Microsoft has refreshed its weekly sale on digital Xbox One games, which means there’s a whole new set of deals to check out. Some good stuff is on here, including deep discounts on Soulcalibur VI and Batman: Arkham Collection, though you’ll need an Xbox Live Gold subscription to take advantage of some of the discounts. You can find our picks for the best games and hardware on sale below, or head over and see the full list at the Microsoft Store. Just make sure to finalize your purchases before the prices go back up on April 1. 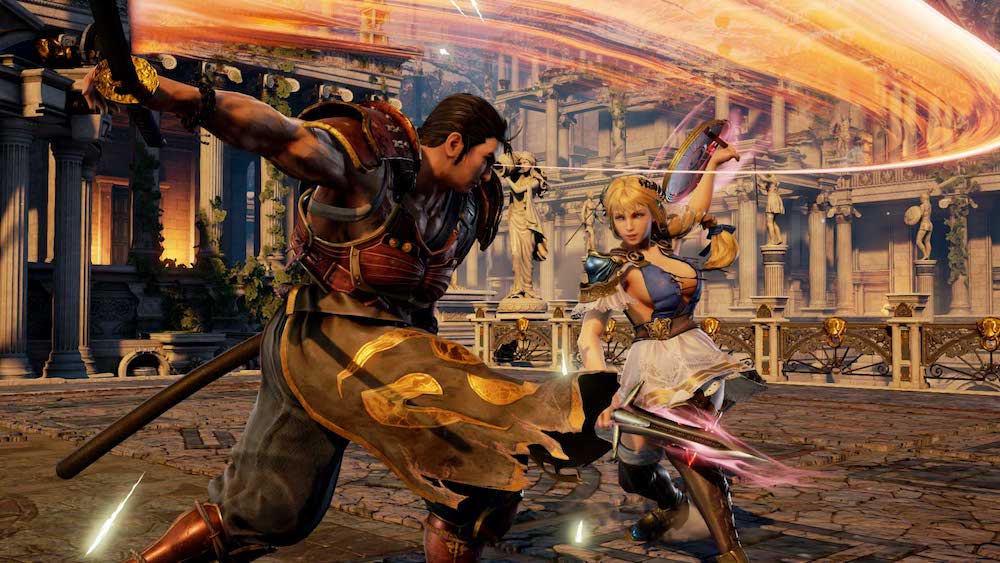 On the games side of things, fighting game fans are well served this week, with Soulcalibur VI Deluxe Edition on sale for $53.99 and Injustice 2 Legendary Edition dropping down to $35.99. And it’s not a fighting game, but Apex Legends fans would be doing themselves a disservice by not grabbing Respawn’s previous game, Titanfall 2 Ultimate Edition, for just $7.50.

Now is also a great time to stock up on games set in Gotham. You can get the Arkham games on sale individually, or grab the Batman: Arkham Collection for $24; it comes with Arkham Asylum, City, and Knight, plus all the post-launch content for every game. (Sadly, Origins is not included, RIP). If you’re looking for a more kid-friendly title, try Lego Batman 3: Beyond Gotham for $10.

You can dive back into the fantasy world of The Elder Scrolls V: Skyrim Special Edition for $23.99 or play with friends in The Elder Scrolls Online for $10. And anyone looking for a side-scrolling action game can grab The Mummy Demastered on sale for $14.99 or the delightful Shantae: Half-Genie Hero Ultimate Editon for $22.49.

What else is left to say? Happy deal hunting.