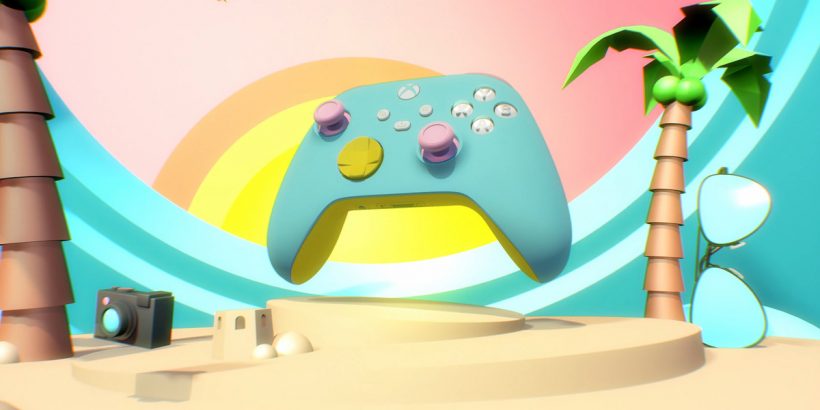 Most of the external parts of an Xbox controller are customizable in the Xbox Design Lab. Players can also choose to laser engrave their controllers for an extra cost. The updated store encompasses the new Xbox Wireless Controller, which is compatible with Xbox One, Xbox Series X, and Xbox Series S. It’s also adding new colors, like bright options in red, blue, and yellow-green.

There are a lot of options available with all those colors, but my personal favorite is this Xbox 360 throwback controller posted to Twitter by a Microsoft employee.

Microsoft announced that its color options (at least, most of them) are made with “plastics containing 30% post-consumer recycled materials by weight.”

“These color options will reduce the amount of waste plastic that ends up in landfills and ensure we are all doing our part to take care of the planet,” Xbox’s senior director of strategy and business, James Hunter, said in a news release. “We believe this work is critical and will continue to increase the amount of PCR that we use in our products.”

More additions and customization options will be available later, too — with more information on that arriving “over the coming months,” Microsoft said.