Amazon Prime Day 2019 is here. The two-day online shopping extravaganza began on Monday and it is set to run for a full 48 hours, making it the longest-running Prime Day since the event was first held in 2015. With thousands of deals across every category, Prime Day has become a full-blown event akin to Black Friday, to the point where other retailers are offering their own counter-sales happening around the same time. It’s also good if you want to buy video games.

If you’re primarily on the lookout for Xbox One games, console bundles, or accessories this Prime Day, we have you covered. While Monday and Tuesday will bring an even bigger wave of discounts, some Xbox One deals went live last week, not only at Amazon but also at GameStop, Ebay, and other retailers. Below you’ll find a breakdown of the best Xbox One deals available now, and please note this story is continuously being updated as more deals roll in.

In terms of games, you can already find solid discounts on many of this year’s biggest titles, such as Kingdom Hearts 3 for only $20 at GameStop and Mortal Kombat 11 for $44 at Amazon. Games that received less-than-stellar reviews at launch are also quite cheap, with Anthem: Legion of Dawn Edition selling for $20 and Fallout 76 down to $25. You’ll also find some pre-order titles cheaper at Amazon, such as Doom Eternal and Star Wars: Jedi Fallen Order, so Prime Day may be a good time to secure your copy, especially since Amazon will give you the cheapest price on your pre-order if it drops again.

If you’re in the market for a new Xbox One S or X, a few different deals are already available. Various Xbox One bundles are currently marked down at GameStop, and you’ll get an additional $50 gift card with your purchase. Meanwhile, at Walmart, there’s an Xbox One S bundle that includes a game of your choice, a bonus wireless controller, and a headset for around $300 (price varies based on your picks).

Update: Amazon’s Prime Day deals are live now, and one of the most notable deals is the Xbox One S All-Digital Edition, which launched at $250 earlier this year. Those who were interested but considered that launch price a bit too steep for their liking may want to jump on Amazon’s Prime Day offer: the All-Digital Edition paired with the stunning Phantom White Special Edition wireless controller for just $200. That controller has a list price of $70 on its own, so you’re saving over $100 with this bundle. The bundle also includes one month of Xbox Live Gold subscription and download codes for Minecraft, Forza Horizon 3, and Sea of Thieves.

On the off-chance you’re looking to pick up both an Xbox One and Nintendo Switch this summer, there’s a crazy deal available right now at Google Express, which is basically a service where Google curates deals from third-party retailers and streamlines the checkout process for you. A bundle containing the Xbox One S All-Digital Edition and a Nintendo Switch is selling for just $400 (using promo code GOTURE at checkout to slash off an extra $44), which is a savings of about $150 total. Not bad!

Plus, see more Xbox One console deals below.

Controllers, headsets, memory cards, and other accessories make up a core part of the hobby for many gamers, and having the right gear is crucial. Unfortunately, these types of added purchase can really burn a hole in your pocket, but Prime Day is a great chance to grab whatever accessories you’ve been needing for a fraction of the price. See some of the best prices on accessories during Prime Day below.

Some links to supporting retailers are automatically made into affiliate links, and GameSpot may receive a small share of those sales. 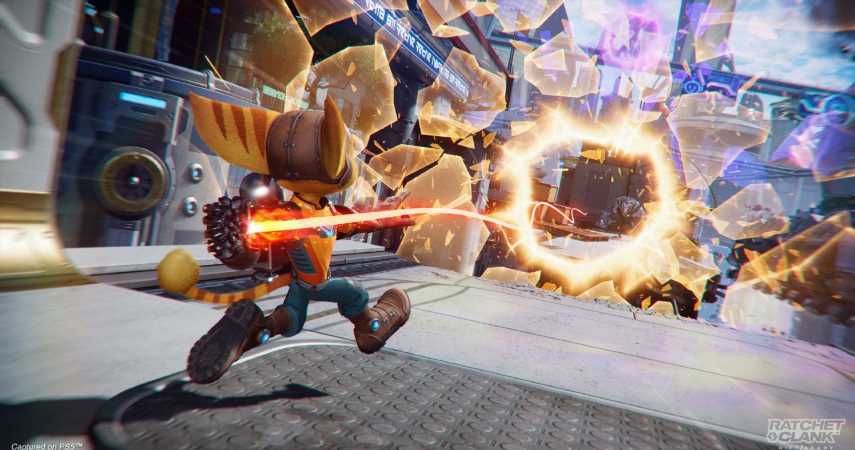