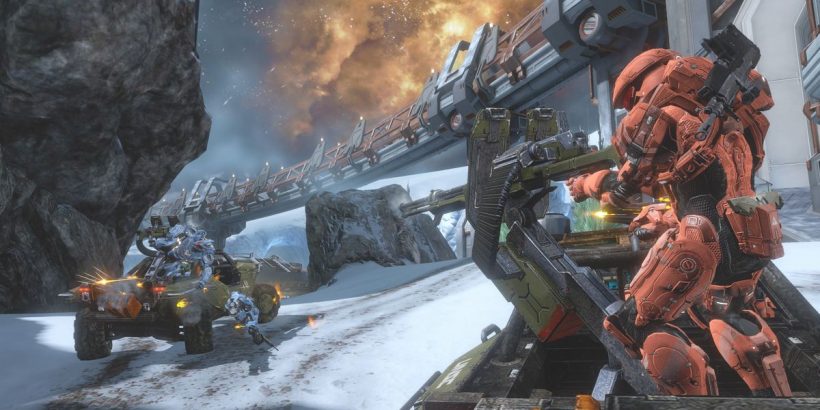 All the versions of Halo still playable on Xbox 360 will lose online services on Jan. 13, 2022, 343 Industries announced on Monday. The shutdown does not affect games in the Halo: The Master Chief Collection anthology, 343 emphasized.

“Games in Halo: The Master Chief Collection will not be impacted,” 343 said Monday. “The Halo titles available within MCC have been rebuilt and remastered to leverage different, modernized services.” Also, Halo Wars: Definitive Edition, an enhanced version launched for Xbox One and Windows PC in 2016, is not affected by the shutdown.

Because the server sunset wipes out multiplayer for some of the games, achievements related to matchmaking can no longer be accessed.

The Xbox 360 went out of production in 2016, but it remains a supported platform; this server shutdown only affects these specific games. Still, pulling the plug on Halo multiplayer for an Xbox console can be seen, at least symbolically, as its final goodbye.

Microsoft in 2010 closed down Xbox Live for the original Xbox, and the last player still online was a Halo 2 fan, who remained signed in for nearly a month after the shutdown.