Honestly, we could all probably use an additional Xbox One controller or three. You never know when you’ll smash one in frustration (thanks, Sekiro), or when some friends will pop over and want to join you in a game of Halo: MCC or Overcooked. These things happen! And when they do, you’ll want to have extra controllers on hand. Right now you can save some cash on Xbox One controllers, including some truly gorgeous special editions. Let’s have a look, shall we? 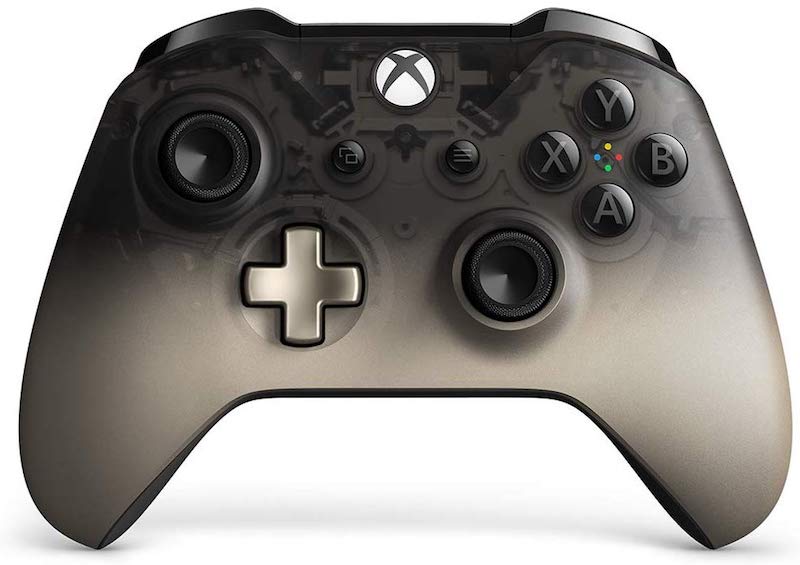 The yin to the Phantom White’s yang, this Phantom Black controller takes the same idea but makes it darker, with pleasing results. 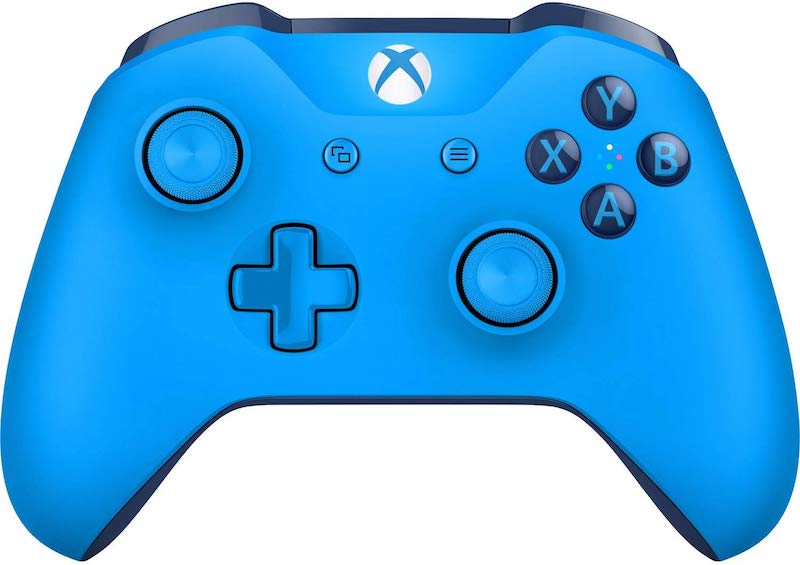 If your favorite color is blue, have I got the controller for you. This is just a cool color for a controller, and it stands out nicely next to the black or white ones that come with the system. It may look like candy, but don’t try to eat it.

Xbox One Controller – Gray and Green 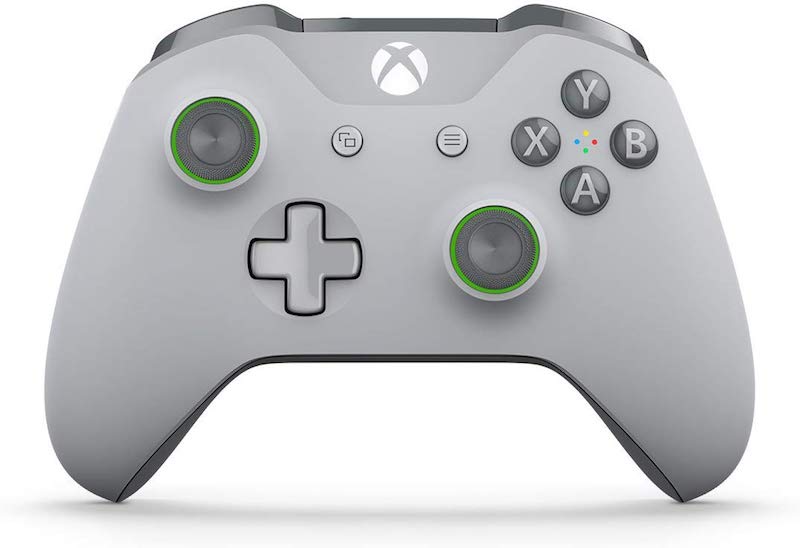 This understated controller won’t burn holes in your retinas with bright colors, but it has a pleasant gray body with elegant Xbox-green accents. Looking good, controller.

Xbox One Controller – Gray and Blue 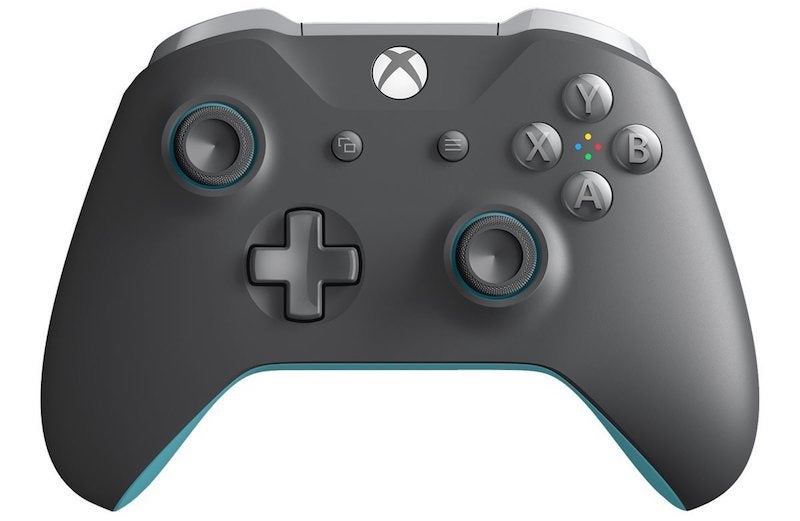 Turns out dark gray and light blue make a heck of a color combination. I like this one. 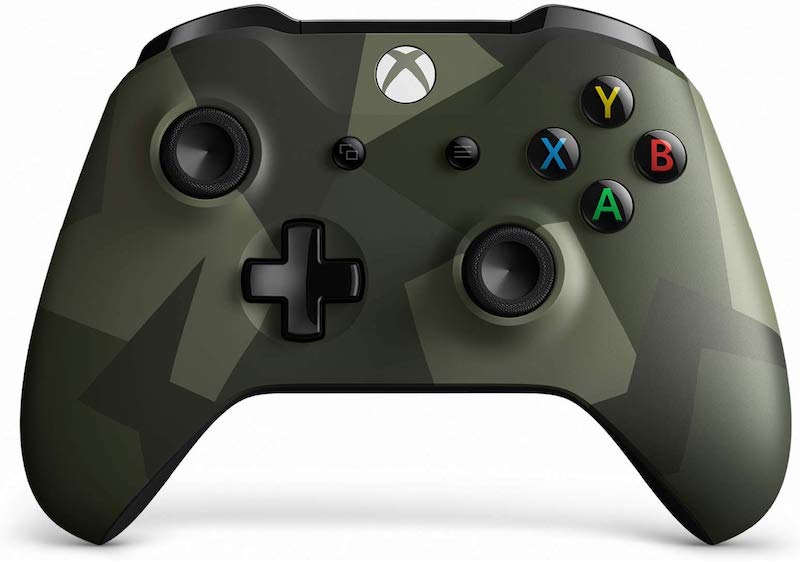 Many of these special editions are made to pop visually. This one, with a sharp camo pattern, is meant to blend in — as long as you’re playing in the forest. Even if you’re not, it still looks great. 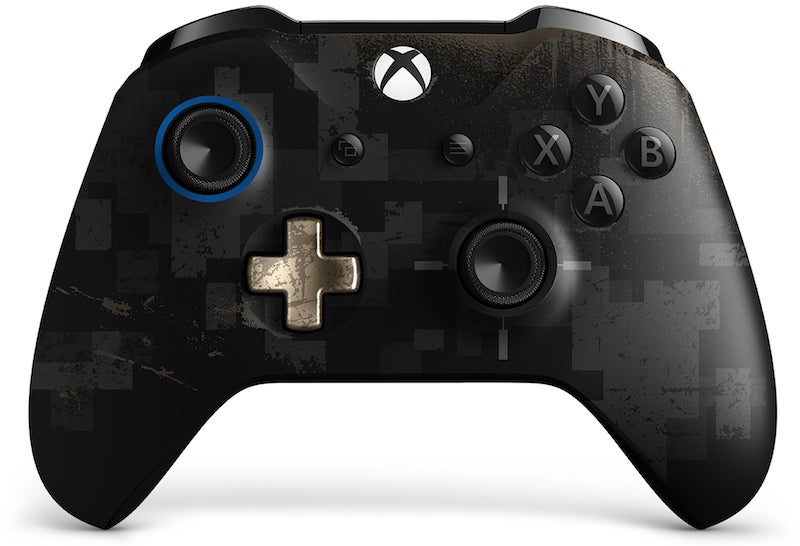 This scuffed stylings of this limited edition controller for PlayerUnknown’s Battlegrounds look fantastic against the dark digital camo design — whether you like the game or not. 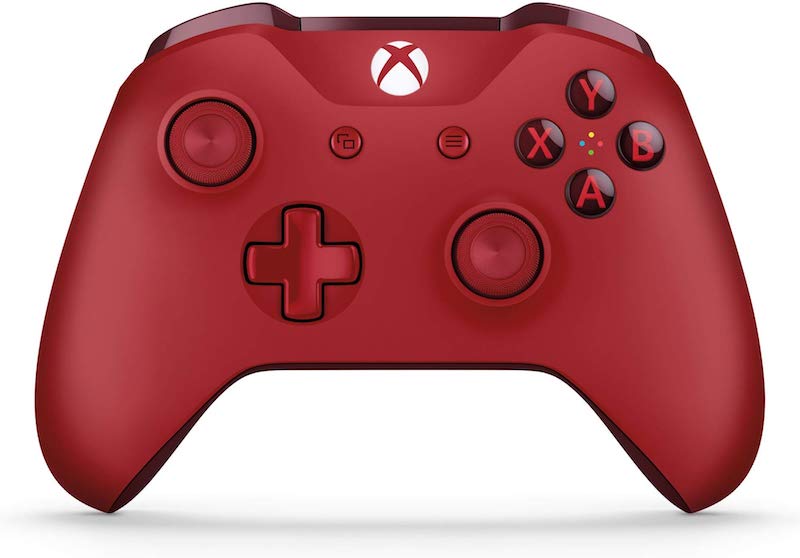 Anyone who appreciates a deep red will want to add this one to their coffee table. And if you play so hard your thumbs start to bleed, you won’t even mess up your controller. How’s that for piece of mind? 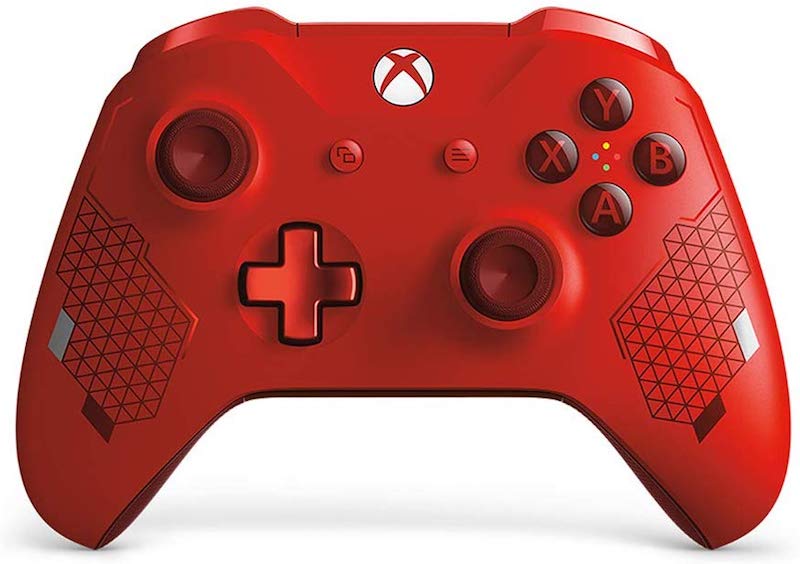 While we’re on the subject of red, this one is a bit brighter and features a sporty design on the grips. This one’s a beaut. 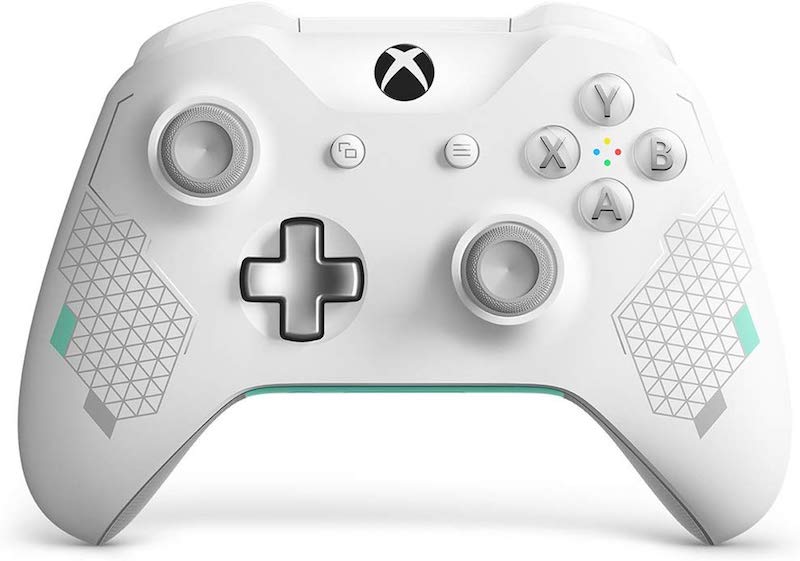 Same deal as the red one, but it’s white, with tactful teal accents. 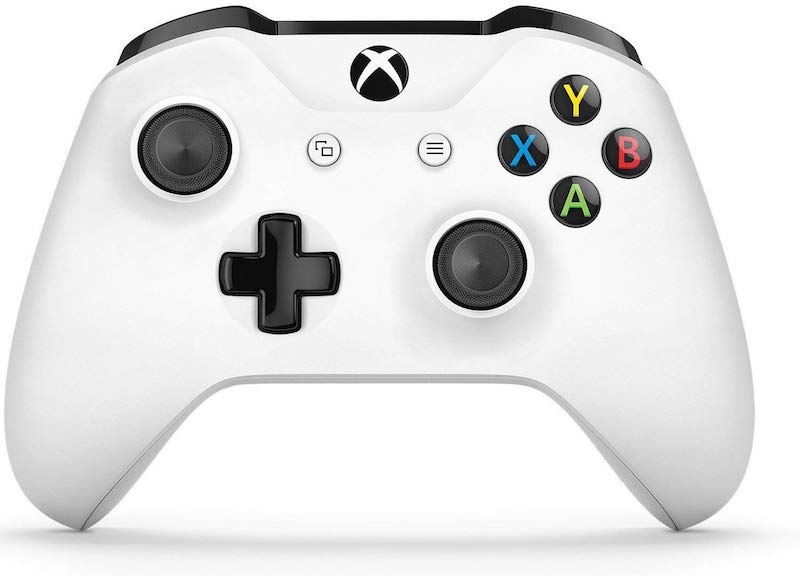 This one isn’t as fancy as the others, but it looks clean and bright, and matches the pack-in controller for the Xbox One S. 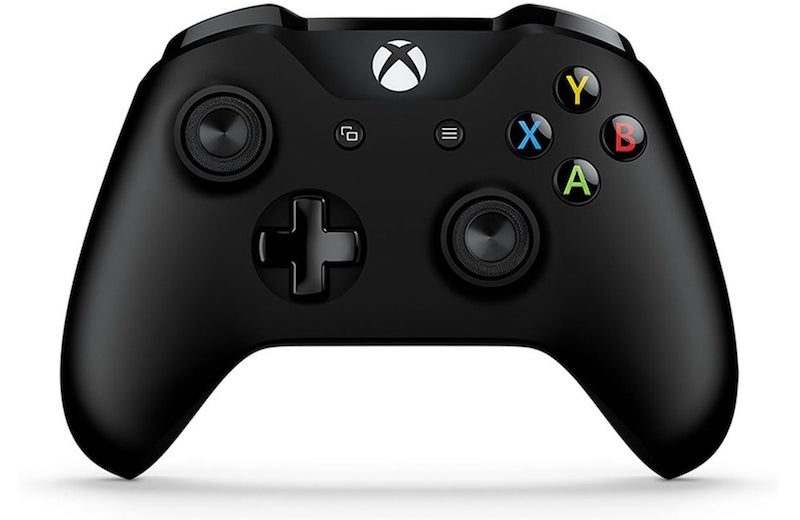 This is the classic Xbox One controller, and it still looks fine.