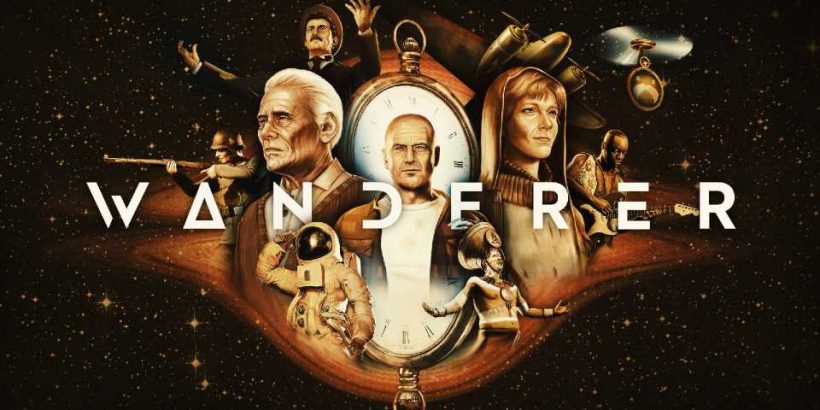 Wanderer is an upcoming VR adventure game inspired by Quantum Leap (1989) and Dark (2017) that lets you travel back through history to prevent the collapse of civilization. Created by New Zealand studios Oddboy and M Theory, Wanderer is coming to all major VR headsets sometime later this year.

Awaking to an apocalyptic timeline, you find an unusual wristwatch which unlocks the power to traverse time and space. It seems you’ll be ‘quantum leaping’ through all sorts of major events, striving to right what once went wrong (and hoping each time that your next leap will be the leap home). “Experiment alongside frenzied inventors, play to an endless crowd of hippies, defend ancient civilizations from invasion, decode covert messages in the midst of war and uncover the secrets of the space race – will you follow what you know to be true or are there forces at play beyond your control?” the studios say.

Its creators say it blends escape room-style puzzles and hands-on action sequences “that will see you bring together objects and events from various time periods in sometimes unlikely and inventive ways.”

Wanderer is slated to launch on PSVR, SteamVR headsets and Oculus headsets in Q3 2021. All versions of the game will support full motion controls, including PSVR.