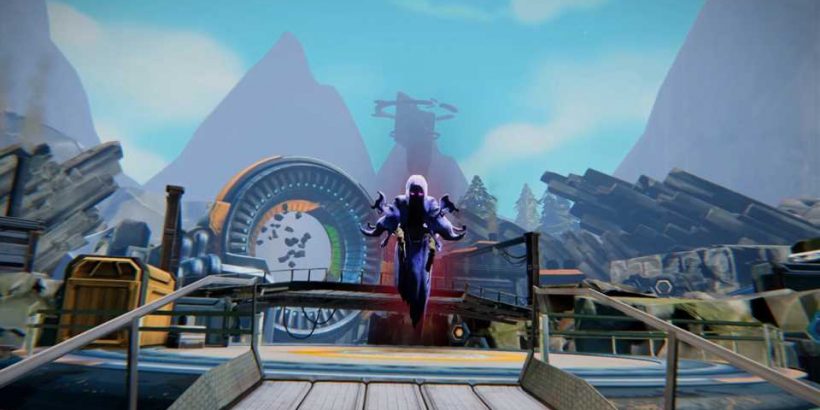 Zenith: The Last City is an upcoming VRMMORPG by indie studio Ramen VR. Following a successful 2019 Kickstarter for the game which raised $280,000, the studio has released a new trailer and confirmed the game will launch on PSVR and Quest, in addition to PC VR and PC.

Zenith is aiming to deliver an anime-inspired VRMMORPG that’s built specifically for VR and includes cross-play between platforms.

This week we’re getting a fresh look at the game’s development progress thanks to a new trailer:

Ramen VR says the trailer is a look at what players can expect from Zenith’s upcoming closed Alpha, which is expected this year (the studio has promised to reveal a firm release date in the next week). Zenith: The Last City had been aiming to support Oculus Quest and PSVR (in addition to PC VR and PC) from the outset. But just because a studio wants to have their game on Quest or PSVR doesn’t mean they will necessarily be able to, due to the closed nature of those platforms.

Fortunately the studio announced this week that it’s gotten the greenlight from both Oculus and Sony to officially ship Zenith: The Last City on Quest (the main store) and on PSVR.

While prior pre-Alpha versions of the game have required that players sign an NDA to avoid leaks, it’s looking like the upcoming Alpha may allow players to share their experience through external media even if access to the Alpha is gated.

Anyone interested in the Zenith Alpha can guarantee access by pre-ordering the game starting on March 10th;  the Alpha will be available on PC VR and Quest but not PlayStation VR. We’ve reached out to the developers for clarity.