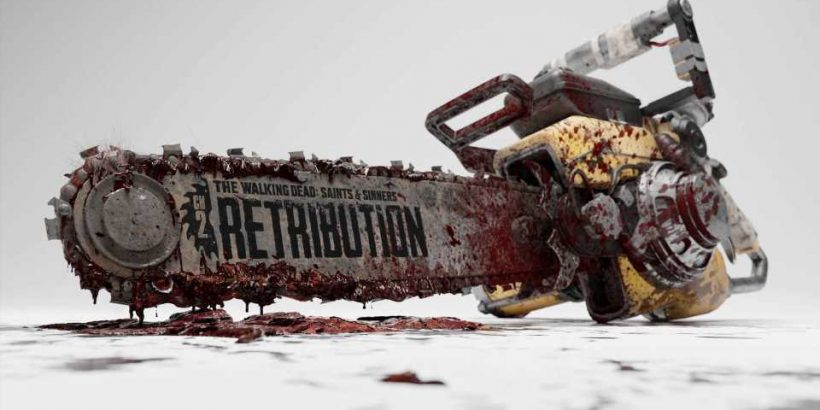 Skydance isn’t calling Chapter 2 a sequel as such, however in a press statement the studio confirms it’s a standalone title that serves as a continuation of the storyline from the original game.

In it, players step back into the shoes of the Tourist in another gruesome bout of physics-based carnage set in the game’s post-apocalyptic New Orleans. It’s said to take place in “the French Quarter and beyond.”

“Along the way, players will encounter new characters and face new threats as they make gut-wrenching choices that will determine their fate,” the studio says. “Chapter 2: Retribution is a new, standalone game for players who want to jump straight into this new chapter of the Tourist’s story.”

If you haven’t had a chance to play The Walking Dead: Saints & Sinners, we gave the physics-based horror survival a [9/10] in our full review on PC VR back at its 2020 launch. Its visceral gameplay offers up 20 hours of quests, opportunity for exploration, and a narrative adventure that has you navigating the murky, zombie-infested waters of a gang-filled New Orleans. We also named it Road to VR’s Quest Game of the Year in 2020.

The game, which is available on Quest, PSVR, and PC VR headsets, has since received two major updates to expand its lengthy campaign, a wave-based mode called ‘The Trial’ and more missions in ‘The Aftershocks’ update.

We’re still waiting on more details, like when Chapter 2 is set to launch. Skydance says more info is coming “later this year,” so we’ll be keeping an eye on their Twitter for any clues in the meantime.