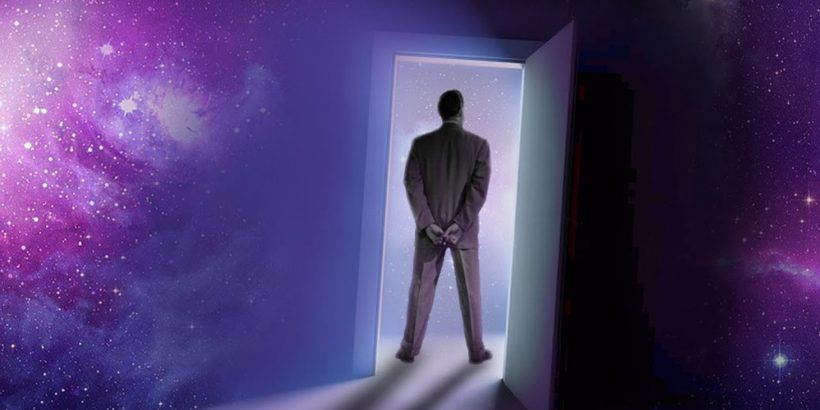 The Twilight Zone is getting a VR game, and it’s slated to release soon on Quest and PSVR.

Based on the iconic anthology series, The Twilight Zone VR is said to feature three self-contained single-player episodes which will span the sort of genres we’ve come to expect from the franchise: hard sci-fi to psychological horror. “The team of creatives and developers we’ve assembled are true visionaries who have a deep reverence for The Twilight Zone franchise,” says Douglas Nabors, Fun Train CEO. “Nobody has made an anthology like this before that encompasses so many divergent experiences – all in the same game.”

There’s no solid release date on Quest and PSVR, however the studio says it’s coming soon. In the meantime, the studio is offering slots for closed beta testing on Quest, which will support both Quest and Quest 2.

The developers say that, while a PC VR version isn’t currently in the works, it’s not entirely out of question.