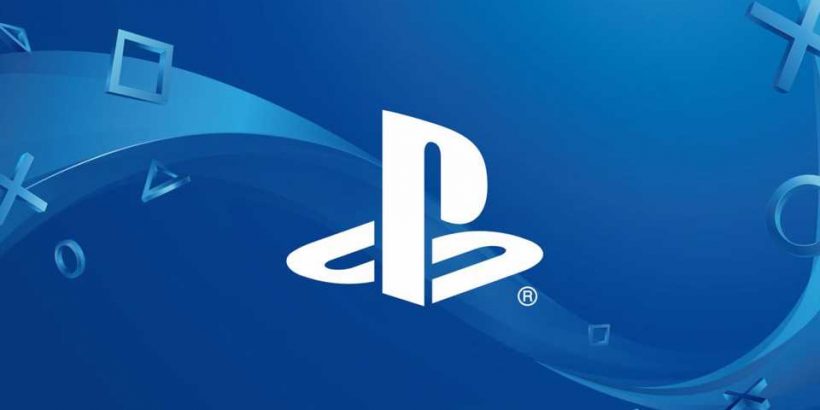 Sony has been awfully quiet about the follow-up to its PSVR headset, which was initially released back in October 2016. Today the company publicly announced it is indeed working on its next-generation VR headset for PS5 consoles. There’s only a few scraps of info for now, but there should be plenty of time to tease out the specifics. In short: it’s looking to be a vastly improved piece of kit.

Hideaki Nishino, Sony’s senior VP of Platform Planning & Management, announced in a blogpost that the next-gen VR headset for PS5 is coming. Exactly when, we aren’t sure, but Nishino says we shouldn’t expect it in 2021.

Sony’s next-gen VR headset will enable “dramatic leaps in performance and interactivity,” Nishino says, and that players will feel “an even greater sense of presence and become even more immersed in their game worlds once they put on the new headset.” The company reveals it’s enhancing everything “from resolution and field of view to tracking and input.” The headset, which is still unnamed, is slated to connect to PS5 with a single cord to simplify setup and improve ease-of-use.

And if you were wondering whether Sony is finally kicking PS Move to the curb, you’ll be happily surprised to hear that the company is releasing an entirely new VR controller. It’s said to include “some of the key features found in the DualSense wireless controller,” which is also focusing on ergonomics.

DualSense has some genuinely impressive haptics, which includes adaptive triggers for more immersive feedback, and it’s exactly the sort of leap in ergonomics and haptics we wanted to see in the hands of PSVR players.

We’re still looking around for fresh info on Sony’s next VR headset. We’ll update this article as new information comes in.