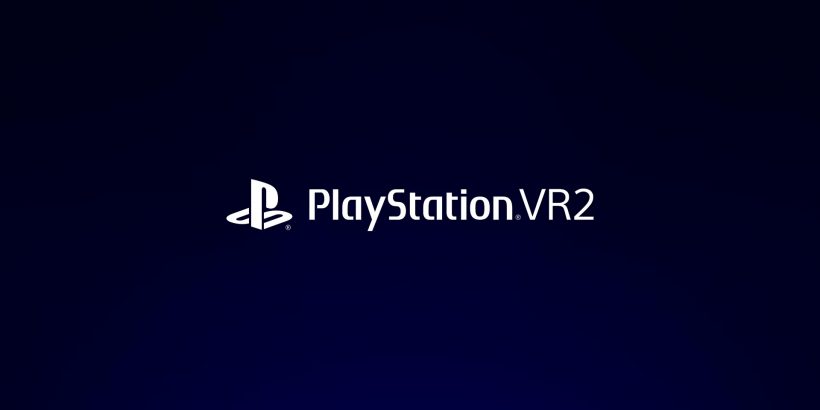 Today during Sony’s CES 2022 press conference the company revealed the first details on PlayStation VR 2, including eye-tracking, a “4K” HDR display, and a 110° Field-of-view.

For the first time today, Sony confirmed that its next-gen VR headset for PS5 will be called… *drumroll*… PlayStation VR 2. Although it’s not really much of a surprise, it’s the first time the company has officially revealed the headset’s name.

During the company’s CES 2022 press conference today Sony also confirmed a range of features and specs for PSVR 2.

PSVR 2 specs are said to include eye-tracking, “4K” resolution (though we don’t know if this is across one eye or both eyes), an HDR display, and a 110° field-of-view. The price and release date for PSVR 2 have yet to be announced but it’s expected to launch this year.

Sony said that the headset will include foveated rendering. This is a rendering technique which uses eye-tracking to render high detail only at the center of the user’s field-of-view (where the eye sees most of its detail), while reducing detail in the periphery. This allows for more detailed virtual scenes without giving up much performance.

This story is breaking, check back for more details as they come.