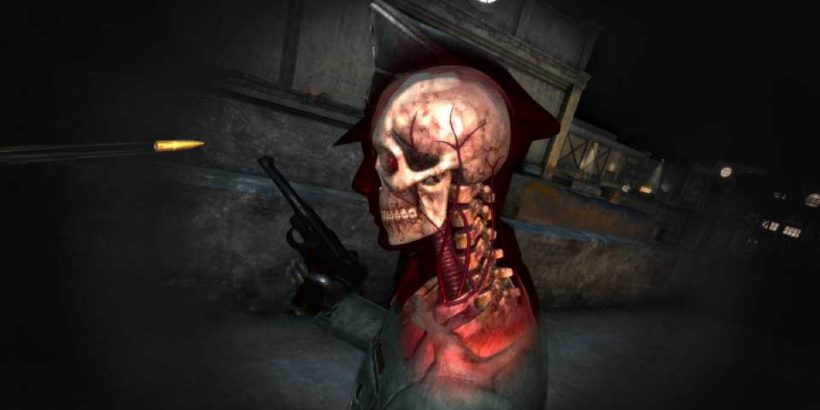 Rebellion, developer of the Sniper Elite franchise, announced its bringing Sniper Elite VR to all supported platforms on July 8th, 2021.

The game, which puts you into the shoes of an Italian anti-fascist resistance fighter in WWII, is simultaneously launching on Oculus Quest, Oculus Rift, SteamVR headsets and PSVR.

The single-player game focuses on first-person action, and takes you across a linear campaign with 18 missions as you rid Sicily of the Nazi U-Boot menace. In addition to the franchise’s iconic x-ray kill cam, the game also offers free movement locomotion for greater immersion, and of course a host of WWII weaponry besides your trusty sniper rifle. We’ve seen a fair bit of gameplay since its unveiling in March 2019. Although from trailers it feels like Sniper Elite VR is shaping up to focus heavily on brute force action and seemingly less on the quiet, pensive shooting experience Sniper Elite players might be familiar with, it’s actually said to include a number of the standard mechanics that put clear focus on stealthy shooting.

You’ll be able to shoot during timed explosions so you don’t give your position away, and toggle the breath-holding button so you can get a better bead on enemies. We still haven’t had a chance to go hands-on, so we’ll just have to wait and see how true it is to the overall franchise.

Justifiably so, the new trailer is listed as inappropriate for kids. You can watch it direct on YouTube.