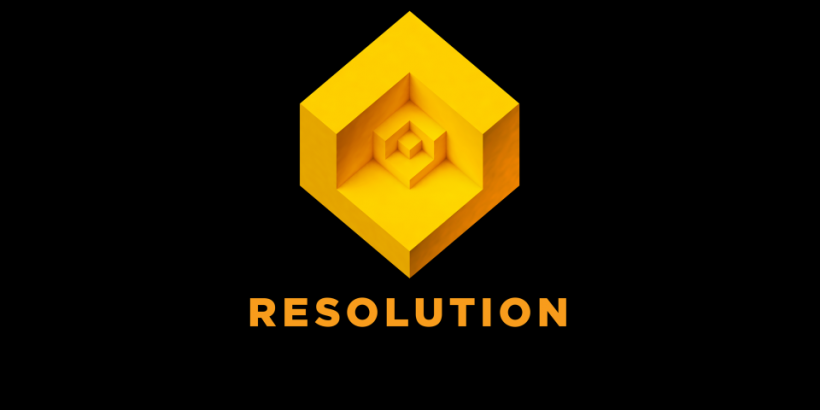 The Resolution Games Showcase is slated to go live on YouTube and Facebook on Thursday, December 15th at 12PM ET (local time here).

Resolution Games founder and CEO Tommy Palm along with other members of the team are set to show off games, updates and more in what Palm calls “the single-largest news day the studio has ever had.”

“With the holidays right around the corner, we’re poised to see many more gamers unwrap a headset and immerse themselves into VR for the very first time,” said Palm. “Our showcase – which will be the single-largest news day the studio has ever had – will provide a warm welcome to new VR players taking their first virtual steps alongside the millions of players who already enjoy our games as we share new and upcoming fun they have to look forward to from Resolution Games.”

The company has previously revealed its fifth adventure module to its flagship title Demeo, Reign of Madness. The free update is arriving on December 15th for both Quest and SteamVR headsets, with a release on Pico devices in early 2023.

In addition to The Black Sarcophagus adventure which initially launched with the game in 2021, Reign of madness follows three other free expansions: Realm of the Rat King, Roots of Evil, and Curse of the Serpent Lord. Reign of Madness is set to introduce the grappling hook-wielding Barbarian as Demeo’s latest playable class, pitting you and your party against “their greatest evil yet,” the studio says.

The studio is also teasing that “Reign of Madness won’t be the only present under the Showcase tree,” as the studio is set to reveal a new title that will be playable on December 15th that Palm says “will be unlike anything we’ve released before.”

To tune in live on December 15th, make sure to head over to the Resolution Games YouTube page or Facebook page.