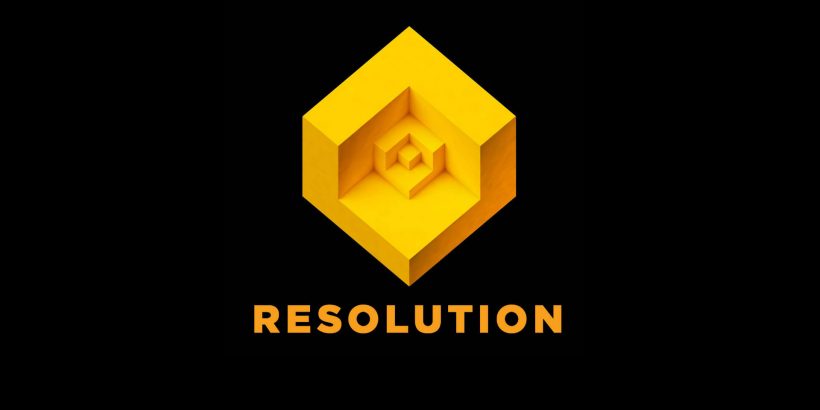 Zero Index is a game studio and consulting firm focused on B2B services within both the game and IT industry. Founded by Tomas Ahlström and Alexander Milton in 2020, the team has worked to expand the game industry in the region of Östergötland in eastern Sweden.

As a part of the acquisition, the four-person team, which is based in Linköping, will be rebranded as Resolution Tech. Ahlström has been tapped to fill the role of studio manager within Resolution Games.

“The Zero Index team has a number of impressive accomplishments under their belt, including their exemplary work that helped us bring Carly and the Reaperman to Oculus Quest earlier this year,” said Tommy Palm, CEO and founder of Resolution Games. “Demand for great VR and AR experiences is growing at an exponential rate. With more hardware choices than ever in the pipeline from tech’s biggest players, having a team experienced in bringing games to different markets and platforms will help us continue to reach new players everywhere they choose to play.”

This undoubtedly comes as a direct result of its Series C funding closed earlier this year, which brought $25 million to the company to help the Stockholm-based studio expand. The studio has also created several well-performing VR titles such as Demeo (2021), Blaston (2020), Cook-Out: A Sandwich Tale (2020), and Angry Birds: Isle of Pigs (2019).

The studio most recently announced Ultimechs, a futuristic multiplayer VR sport coming to headsets sometime in 2022.