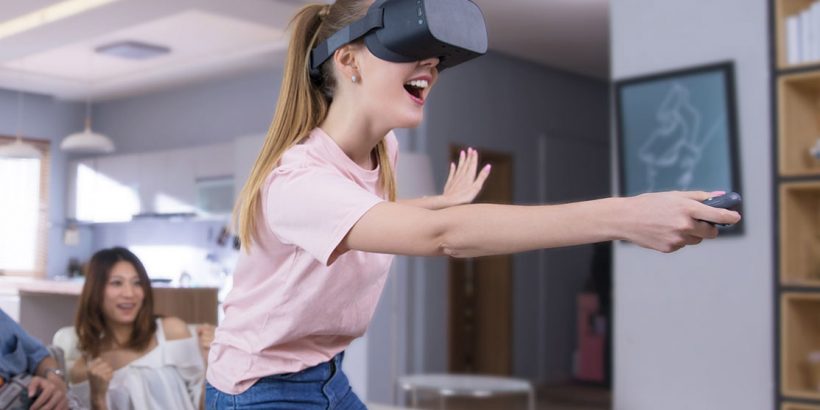 In a move that in some ways parallels Facebook’s acquisition of Oculus in 2014, TikTok parent company ByteDance is looking to buy Pico—the VR headset maker behind headsets like the standalone Neo 3 and G2 4K—according to a report by Bloomberg citing a source “familiar with the matter.”

According to the report, talks about an acquisition are ongoing and a final decision hasn’t been made.

Japanese VR news publication Nweon reports that due diligence for the deal was happening as far back as June. If that’s true, and the deal discussion is still ongoing, it suggests the deal is quite far along and could be nearing a conclusion.

Founded in 2015, Pico claims to have more than 300 employees around the world. The company has raised some $66 million in venture capital to date, with its most recent round just earlier this year.

While the Pico is best known in the Western VR market as a maker of enterprise VR headsets, the company has ambitions to compete with Facebook and the likes of Quest in the consumer market as well. A consumer angle seems like the likely approach for ByteDance which is largely built around consumer-focused applications.