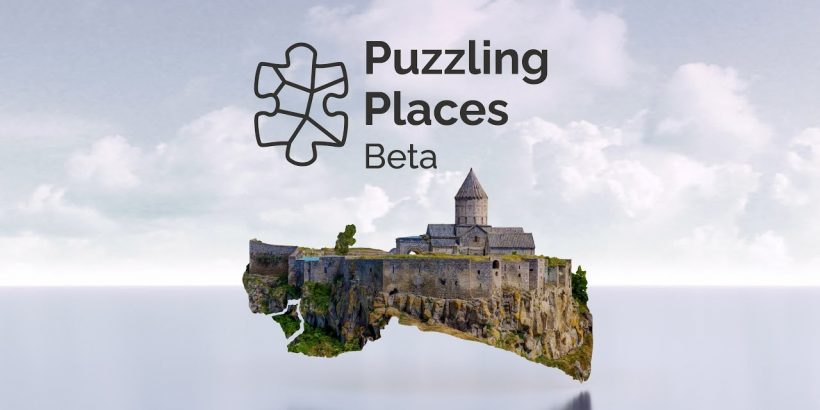 Realities.io, the team behind the photogrammetry-based VR experience Realities (2016), first released a prototype of their 3D VR jigsaw puzzle game for Oculus Quest, Puzzling Places, almost a year ago. Now the still in-beta game is available on Quest’s newly released App Lab, which comes alongside a good assortment of freebie puzzles.

Patreon supporters are granted greater access to over 30 puzzles, which the studio hopes to release once Puzzling Places launches officially. (Patreon link)

The studio also released a new trailer, which we’ve included above and below the article.

Original Article (April 28th, 2020): The studio is currently seeking funding to eventually bring a full-feature version to the Oculus Store, however in the meantime the studio has made the prototype game available for free on SideQuest, the unofficial sideloading app store for Oculus Quest.

The project is still in pre-production, however with today’s prototype the studio is releasing one environment to get what they hope will be some early validation of the concept and feedback from the community to guide further development. The Realities team says Puzzling Places was made with “some of [their] most beautiful Photogrammetry scans,” with the first centered on the historic Tatev Monastery, a ninth-century Armenian Apostolic monastery located in southeastern Armenia. This, the studio tells us, includes immersive ambisonic spatial audio recorded on-site, and includes whole scans of both the interior and exterior of the monastery.

“The goal was to create a relaxing and meditative experience, giving you a very simple task: putting pieces together,” Realities.io tells Road to VR. “The game design, sound design, and environment design were all built around reinforcing that concept.”

And where did the idea come from? Realities.io tells us it was actually a mistake that led them to create the unique puzzler.

“We’ve had the idea of Puzzling Places floating around our heads for a while. One day, due to a Unity import error, the pieces of a scanned environment were scrambled around the scene. Someone made a joke that fixing this by hand would like making a 3D jigsaw puzzle, and so the idea was born!” the studio says.

Founded in 2016, Realities.io is spent its early days in the Boost VC accelerator in San Mateo, California. Now based in Berlin, Germany, the studio has a number of VR films and experiences to its name, including Tribeca 2019’s Best Immersive Media award winner The Key, and Home After War, winner of the Best Use of Immersive Arts at SXSW 2019.

Find out how to install SideQuest to play Puzzling Places and many more indie gems that are currently flying under the radar. 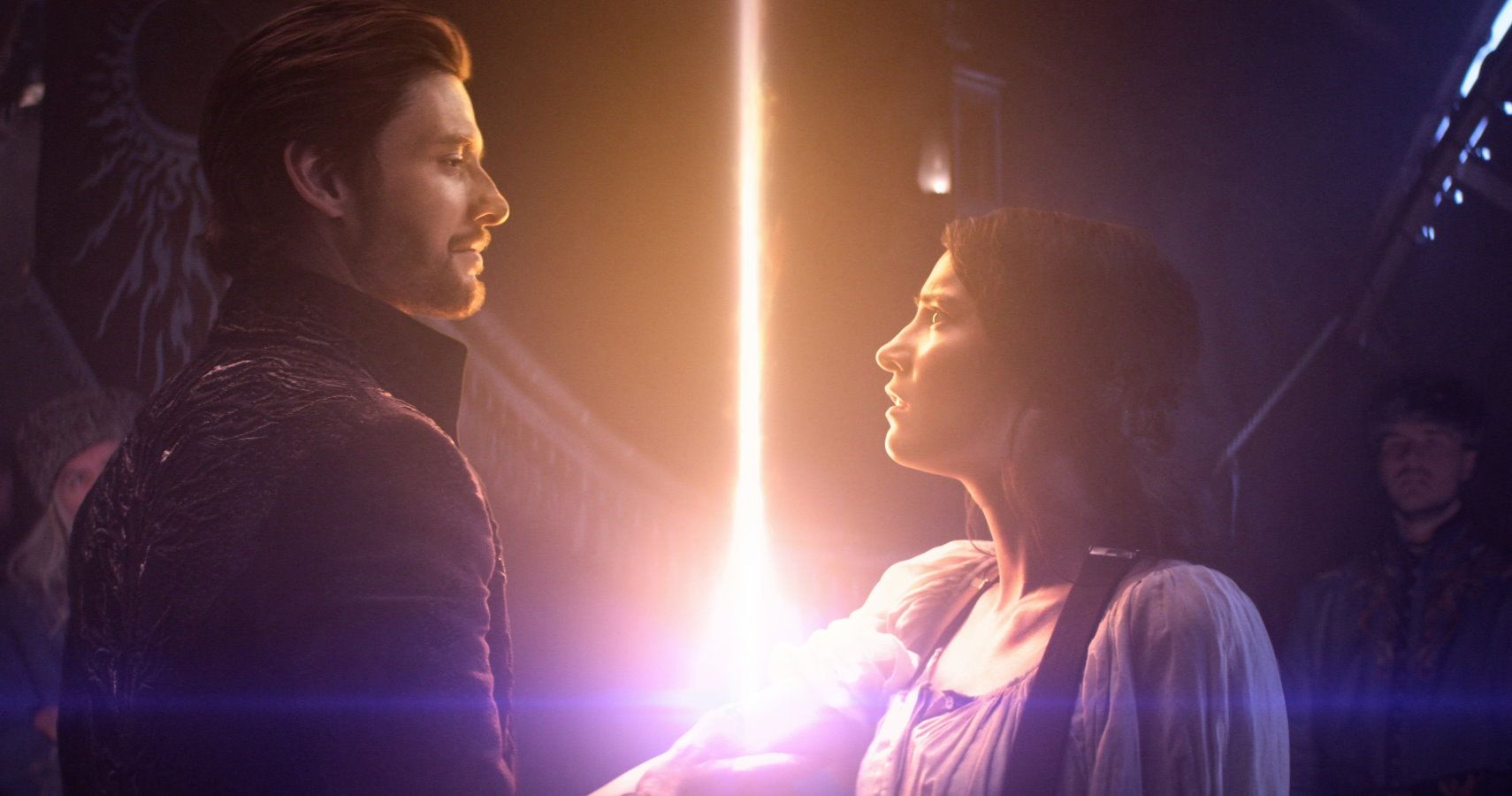 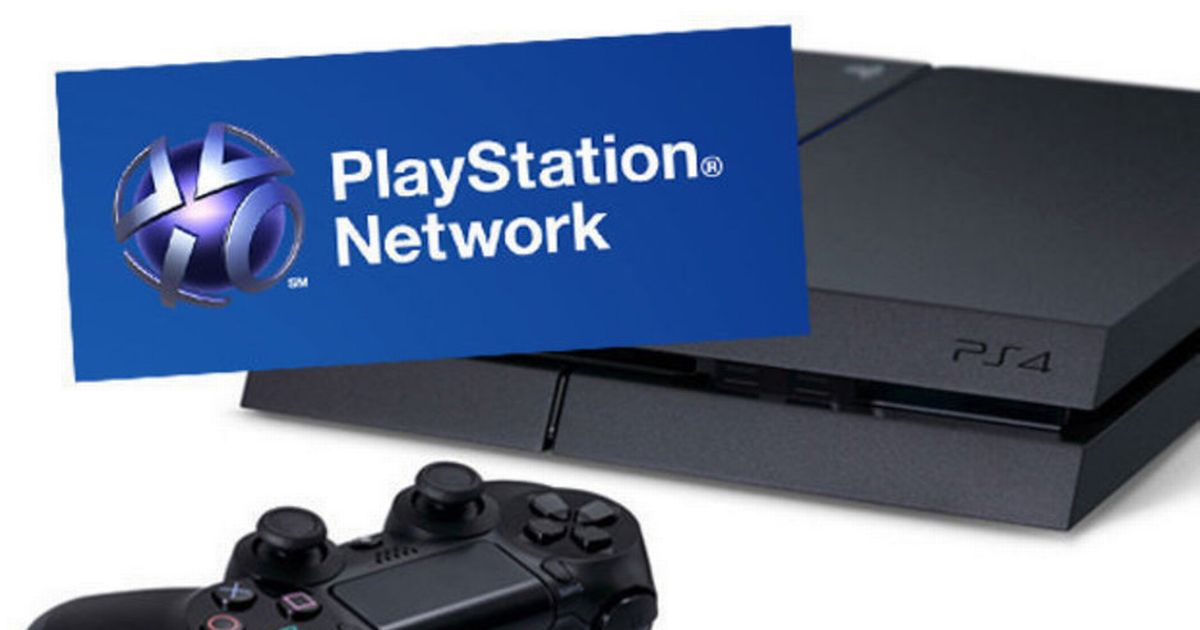