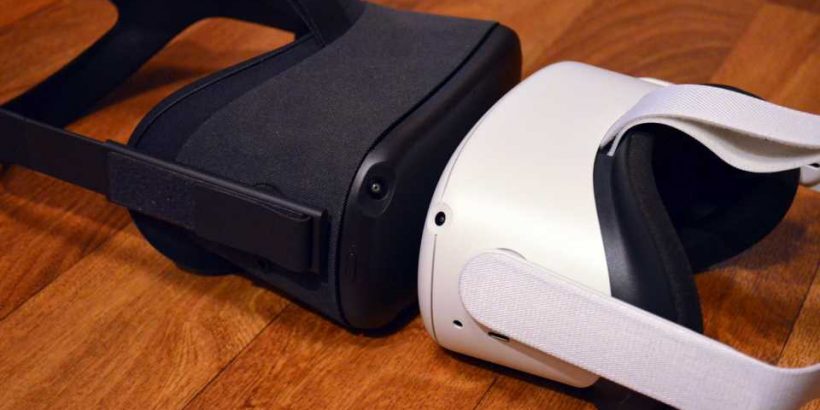 In a look back at 2020, Facebook Reality Lab’s head Andrew Bosworth revealed that Quest 2 quietly celebrated a few new milestones shortly after its October 13th launch.

In the blogpost, Bosworth says that despite the need for social distancing in 2020, it’s actually been a pretty great year for the company in terms of growing virtual reality.

“VR had a tremendous year. Oculus Quest 2 is our fastest-growing VR headset, thanks to the convergence of leading VR form factors and the content built by our developer community.”

Bosworth didn’t mention any hard figures, but he says that Quest 2 “surpassed the original Quest’s monthly active people in less than 7 weeks,” an impressive feat.

A Facebook spokesperson told Road to VR that this is based on concurrent measurements between the two headsets. However Quest 2 has also since surpassed Quest 1’s record high number of monthly active users, the company tells us. Considering the original Quest managed to generate $150 million of revenue in apps and games sales—calculated after its 2019 launch until shortly before Quest 2 was released—there’s no telling what Quest 2 will be able to accomplish in the same time frame.

Additionally, Bosworth says there are now more women using Quest 2 than any of their previous headsets—which Facebook says is based on overall percentage, not simply a raw number.

None of this really comes as a surprise though; company CEO Mark Zuckerberg reported shortly after its launch that Quest 2 had generated five times the number of pre-orders over the original, so Quest 2 was well positioned to be a hit. Granted, it’s been a captured market, with stay-at-home orders affecting many people, however Bosworth says the company is also focusing on providing work-from-home solutions to help fill in the obvious gaps.

“This is the year we take steps to make immersive experiences more social with Facebook Horizon,” he says, referring to the company’s still in-beta social VR platform. “And as the office concept evolves, we’re building out our capacity for meaningful social presence in virtual work spaces”

What does 2021 hold for Facebook? Outside of eventually releasing Horizon for regular users, it’s hard to tell. We know the company is gearing up to one day deliver AR glasses thanks to its research done via Project Aria, a sensor-rich pair of glasses which the company will use to train its AR perception systems and asses public perception of the technology That’s not likely happening any time soon though, so we’re interested to see just where the company goes in the meantime. 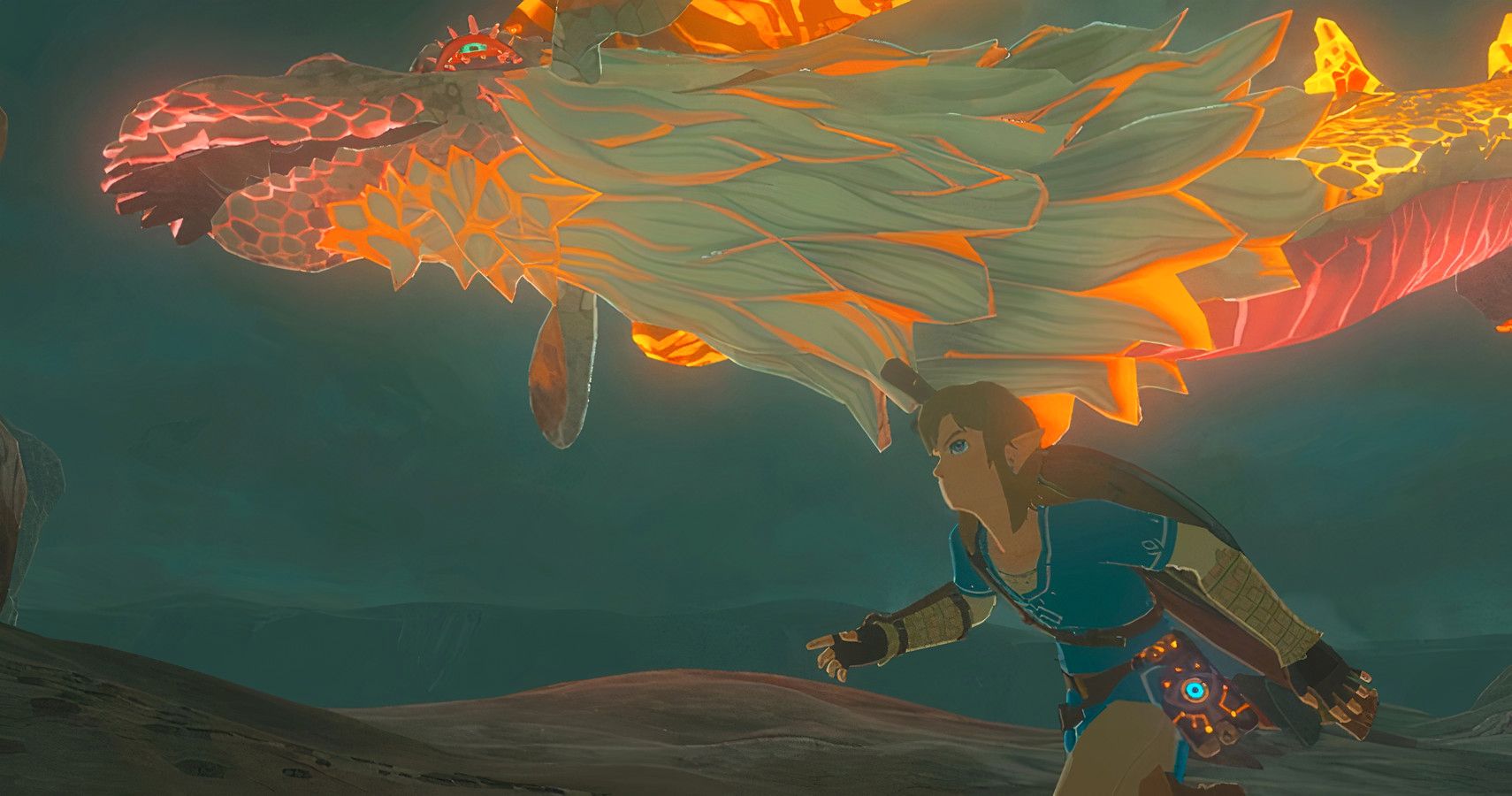 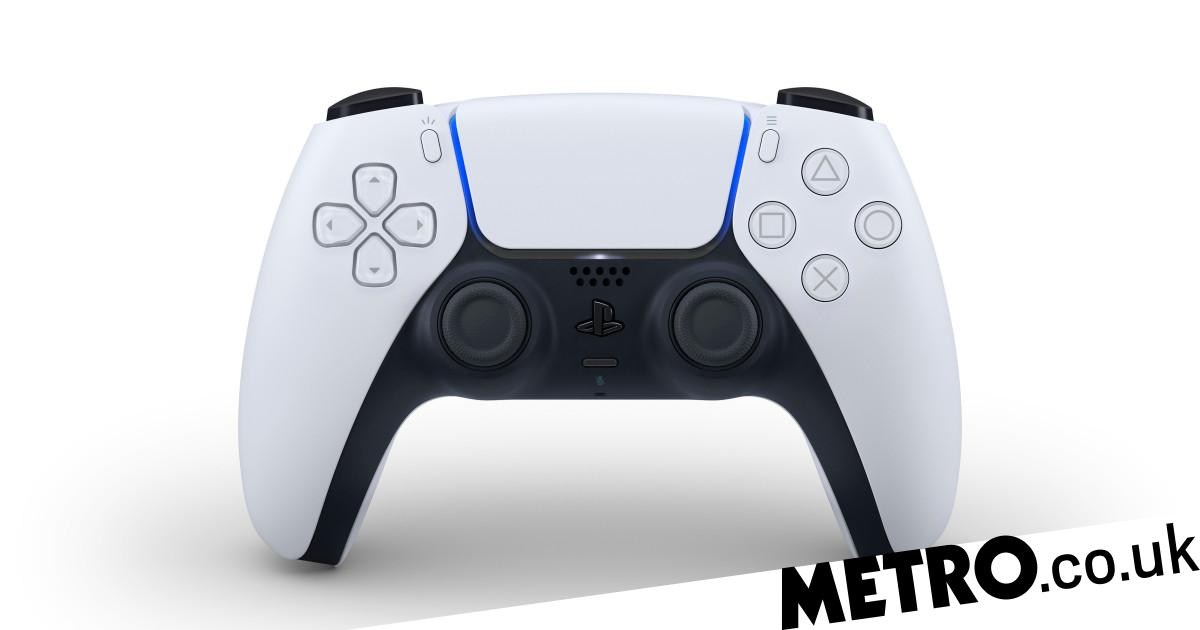