Nreal’s Light augmented reality glasses are set to become available to consumers early this year, so the company is answering two of the bigger questions users may have: how they’ll load and control apps in AR. Today, the company revealed a new 3D home screen called Nebula that will let users access Android apps and interactive 3D content, as well as eye tracking and controller support that will let you interact with mixed reality experiences.

Nebula transforms your current environment into a user interface, enabling you to place persistent app screens within a physical space and interact with them at will. During hands-on testing of the new UI, anti-aliased text and icons looked even clearer and brighter than one might have expected from Light’s dual 1080p displays; a tethered Android smartphone serves as a 3DoF controller to laser-point at icons and reposition app windows as you want them in 3D space. 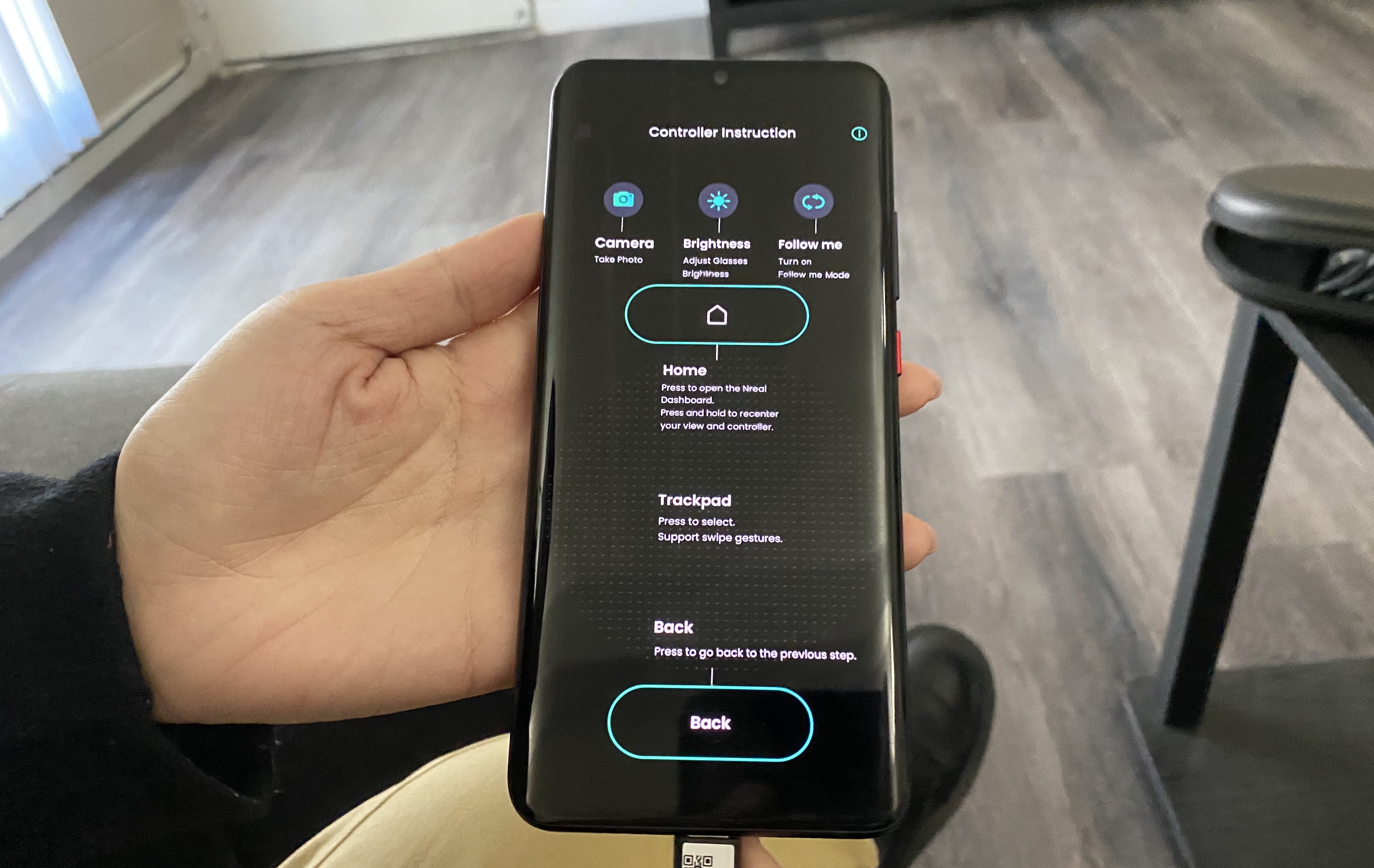 Nreal claims that the UI actually creates a digital reconstruction of your real world surroundings, enabling virtual objects to be occluded within the 3D space for realistic mixed reality blending — something we didn’t see in the demo. Multiple users can share app work and play spaces for collaboration, or a single user can keep the space private.

Critically, Nebula will serve as a bridge between the host device’s OS and the glasses, enabling traditional Android apps to be accessed while wearing Light — including tablet-class versions of Facebook, YouTube, and other apps that are displayed in wide rather than tall windows. Nreal will show new apps, such as AR-bolstered shopping, education, gaming, and smart home software, during CES this week.

Users will have multiple options to control Nebula and other apps. Any tethered smartphone can be used as a 3DoF controller, but Nreal will also support Finch’s 6DoF controllers, and a Black Shark gaming kit as alternatives. The company is also partnering with 7invensun to add eye tracking to Light, enabling it to “soon” go beyond tracking control inputs and head motions by adding real-time gaze controls. 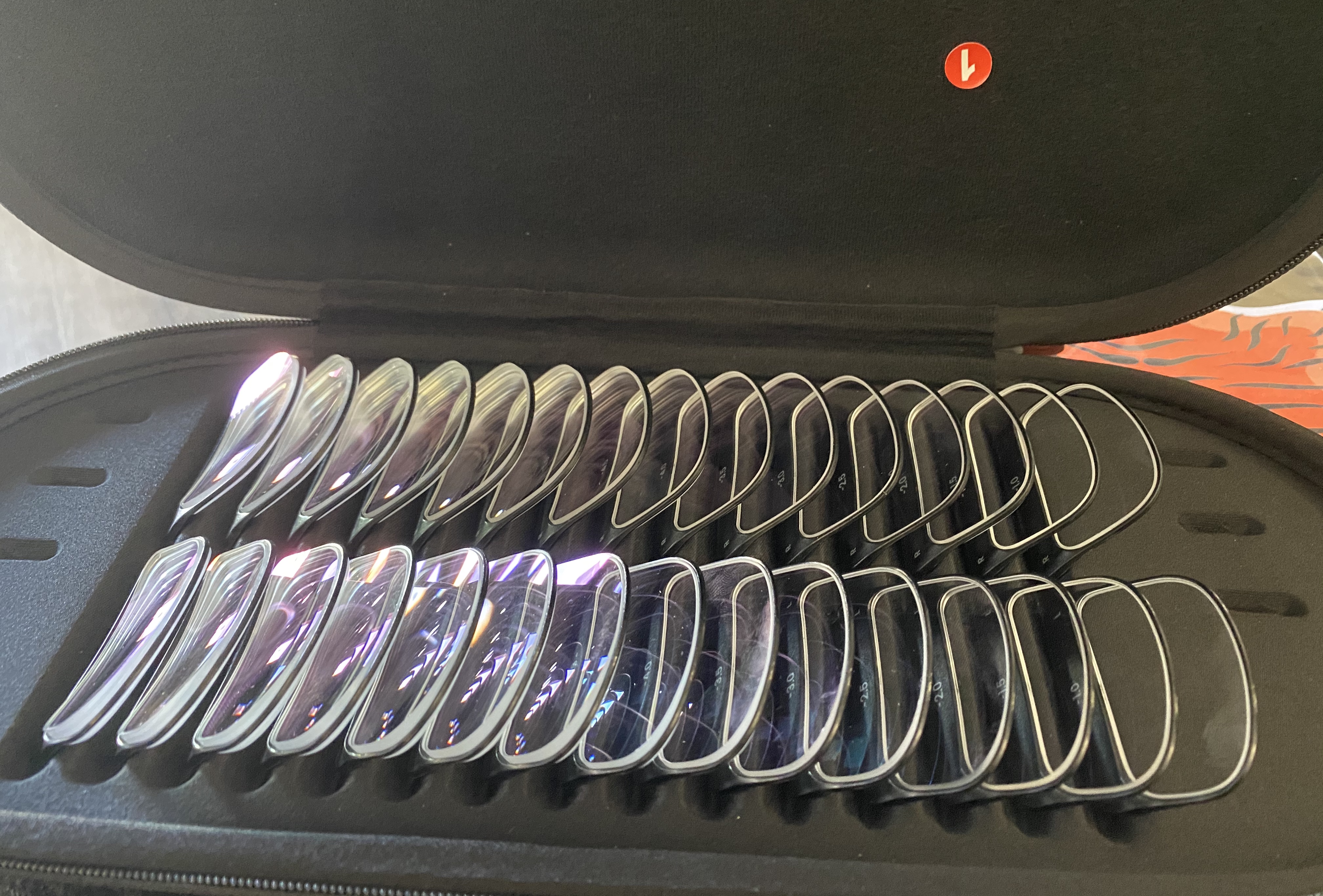 Nreal also disclosed some additional connectivity options for Light: In addition to working with Android smartphones over USB-C, the $499 consumer version will also work with tablets and Windows PCs. Optional magnetic corrective lenses will be offered to accommodate nearsighted users, in addition to the included magnetically attachable nose pads that will come in the box. No pricing for the lenses is yet available.