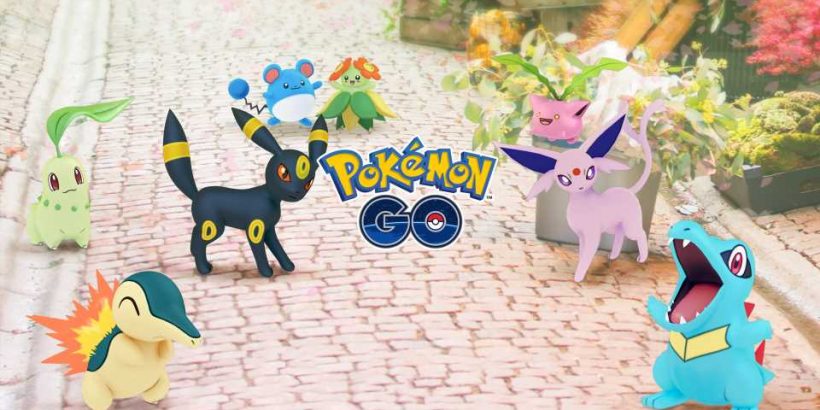 If you’ve been dreaming of a proper immersive AR experience from Pokémon GO, you’ll be happy to know that Microsoft and Pokémon Go developer Niantic are experimenting with the idea. Today during Microsoft Ignite, the companies showed off a proof-of-concept for a multiplayer version of Pokémon Go running on HoloLens 2.

To demonstrate the capabilities of the newly announced Microsoft Mesh, Niantic CEO John Hanke took to the Microsoft Ignite keynote stage to show off a proof-of-concept version of Pokémon Go running on HoloLens 2. In the demo, Hanke was at a park with a handful of Pokémon while another player appeared remotely to battle.

The companies were careful to say that the demo “does not represent a consumer product,” but said it highlights “a new collaboration that will build on Microsoft’s and Niantic’s mixed and augmented reality capabilities.”

The demo was also designed to highlight the capabilities of Microsoft Mesh, a new service from the company which aims to accelerate the development of multi-user XR applications.

“Niantic’s mission is to create technologies that allow people to socialize and explore the world together, whether that’s kids using Pokémon Go to explore their neighborhoods with parents or friends, or thousands of people gathering at parks for festivals,” Hanke said. “Microsoft Mesh offers a whole new way of doing that. This notion of bringing my virtual friends along with me as I go out and walk and explore the world—I just love that concept and I’m really interested to see what we can do with that.”

This story is breaking. Check back for more info as it comes in.