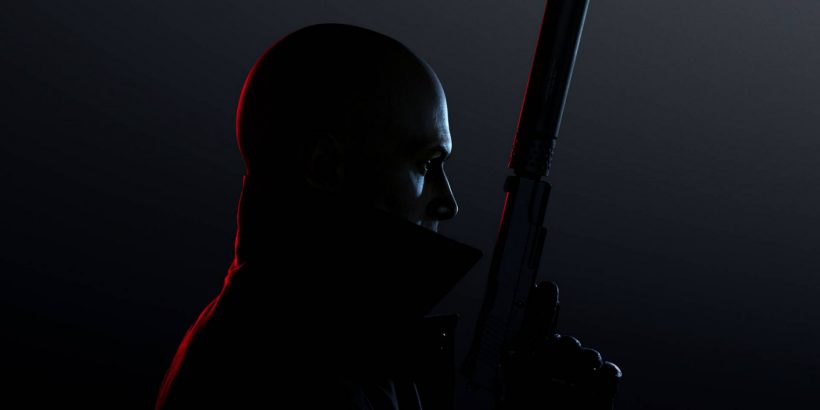 Hitman 3 is slated to release on consoles and PC on January 20th, however the only version getting VR support for now is on the PS4/PS5 platforms. To get the hype train moving, developers IO Interactive just gave us another peek at the upcoming first-person PSVR mode in a new video.

Note: The new video is age-restricted, so it can only be viewed on YouTube. Check it out here.

We haven’t gone hands-on yet, and we’re looking to have our review out at launch. You can be sure we’ll put the game through its paces.

There is at least one issue that will be interesting to confront in our full review, and it could hamper immersion. Although the game is slated to include a massive amount of interactable items and weapons, and first-person gun-wielding and hand-to-hand combat, unfortunately the game only supports gamepads. Aiming and interacting with objects is done with a DualShock 4 controller—not DualSense and not PS Move.

Whatever the case, Hitman 3 lets you play the full trilogy in VR as well as sandbox missions for standalone fun. We’ll be primarily interested to see whether gameplay translates well enough to feel like a proper VR game that you would chose to play all the way through, and not simply a glorified VR mode.