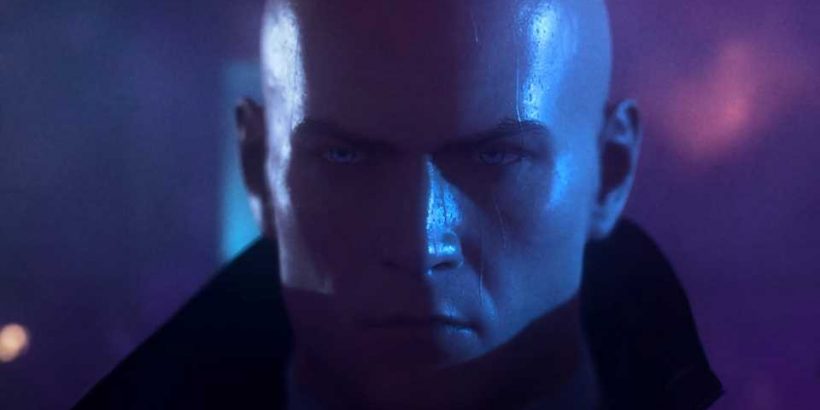 Ahead of the launch of IO Interactive’s PSVR-compatible stealth assassin game Hitman 3, the studio has released a slick new trailer which promises a world rich with interactivity, far-flung set pieces, and a bunch of immersive narrative to boot.

Hitman 3’s launch trailer feels less about all the cool and inventive ways you can take out targets (after all, that’s still the main draw of the series) and more about bringing the player a more cinematic experience. Beyond drumming up a final rash of pre-orders before tomorrow, it seems there’s a reason we’re getting a cinematic trailer instead of pure gameplay one day before launch. If you’ve stuck with the series this far, you probably already know you can kill anyone with anything. But why?

The game’s main writer Michael Vogt says in a recent developer highlight that in comparison to previous entries in the franchise, Hitman 3 is set to offer up a deeper story that closer ties it to the brooding, dark nature of the series.

“The story […] becomes more prominent as you go along, as you move through the chapters,” Vogt says. “In Hitman 1 (2016), the story was really just kind of a background presence, and I think many players didn’t even take much notice of it. And then from Hitman 2 (2018) onwards [the narrative] becomes much more front and center.” As Agent 47, you and your handler Diana take on Providence, the shadowy organization that created the world of assassination as we know it.

“At the same time, 47 is on a somewhat unwilling journey towards emancipation, towards becoming his own conscience and making his own decisions. Diana on the other hand, her principles and values are very much being put to the test in the face of ultimate power,” Vogt says.

Hitman 3 is coming tomorrow, January 20th, on PS4/PS5, Xbox Series X/S & Xbox One, and PC via Epic Games and Stadia.

Although not available for PSVR, the game also includes the ability to play Hitman 1 and 2, however you’ll need to have relevant access passes. Anyway, it’s complicated, but if you’re only showing up for VR support, you can just as well forget about it.

Note: only the PlayStation version offers VR support at this time. Moreover, the game only offers support for DualShock 4 controllers, re: not PS Move.

We’ll be serving up our review very soon, so check back for our full thoughts on the first VR-compatible Hitman title.