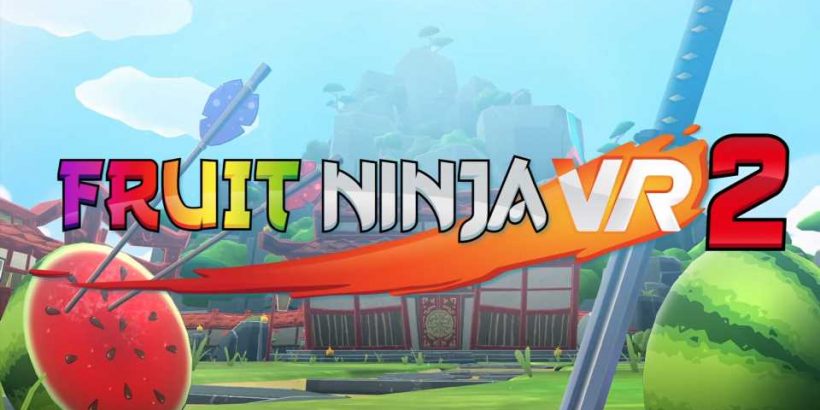 Fruit Ninja VR (2016) is a quintessential game for novice VR players thanks to its simple and clear-cut task: slice up flying fruit in VR using your own two hands and rack up the points. Now developers Halfbrick Studios announced it’s working on a sequel, this time bringing bow and arrow to the game’s juicy challenges.

Halfbrick says Fruit Ninja VR 2 takes the classic arcade VR experience and adds in “gorgeous areas to explore, never before seen fruit-slicing techniques, and juicy new ways to interact with the environment and other ninjas around the globe!”

On its Steam listing, the game promises 25 levels, leaderboards, a social hub and multiplayer modes. It’s slated to release in “late 2021.” The studio hasn’t said as much, although it’s very likely a Quest version is also in the works. Playtesters on the game’s Discord server (invite link) have reported that it appears the bow’s draw distance has been created in such a way to also accommodate Oculus headsets. Both Quest and Rift S feature inside-out positional tracking, which can have difficulties tracking Touch controllers when placed too close to the head-mounted optical sensors, or outside of the headset’s tracking volume, like brining an arrow behind your ear.

The original Fruit Ninja VR launched on the Quest platform back in 2019, so it’s clear the studio is no stranger to slimming down the game to fit the standalone headset. We haven’t heard anything about a Quest release date as such though, so we’ll be keeping our eyes peeled in the meantime.

Thanks goes out to OXIOXI for the tip.