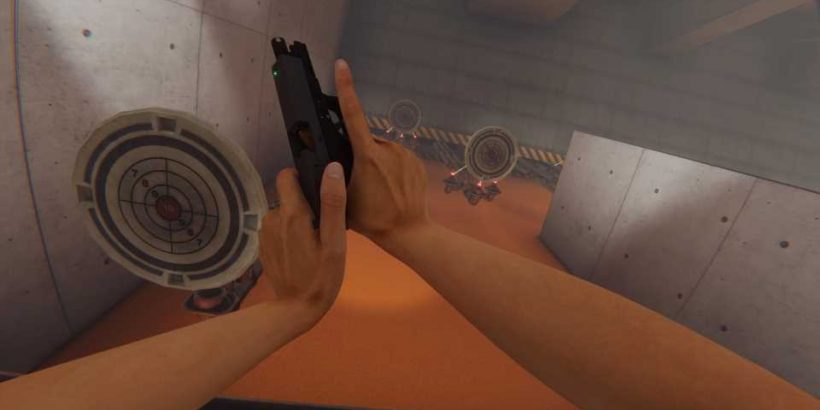 Bonelab, the anticipated sequel of Boneworks (2019) from developer Stress Level Zero, is pushing ahead with its physics-driven gameplay by allowing players to import custom avatars which will gain dynamic stats that influence gameplay.

In the release date trailer last week we saw how Bonelab will give players a way to quickly jump between avatars which will change their size, appearance, and other attributes like speed and strength. In a new video, the studio shows off the attributes the game uses to assign the capabilities of different avatars: Height, Mass, Agility, Speed, Strength Upper, Strength Lower, Vitality, and Intelligence. The studio says the stats are based purely on the avatar’s proportions.

The studio says it also worked diligently to create a ‘body remapping system’, so that avatars that are vastly different in shape compared to the actual player’s body continue to have a realistic range of motion without having the avatar clip through itself.

But players won’t just be restricted to the avatars the game provides—Stress Level Zero founder Brandon Laatsch tells Road to VR that players will be able to import custom avatars. The game will attach stats to those avatars just like the pre-installed ones. Custom avatars for Bonelab will be based on the studio’s ‘Marrow SDK’, which will be available on launch day. The Marrow SDK will allow users to adapt third-party avatars to work with the game.

“We’ve been testing with a large variety of avatars from the Unity asset store and other popular tools and have been getting good results. We’ll likely add a template that represents best practices [for configuring avatars for Bonelab] in a later version of the SDK,” says Laatsch.

And while players can technically important whatever size of avatar they want, the studio recommends sticking to bodies from one to four meters tall in order to prevent unintended issues.

“[The height recommendation] is to prioritize any fixes that fall into that range before fixing things that go wrong at extremes. For example, if you make a 0.1 meter avatar [in the current version of the game] you are smaller than your holsters [which would be problematic]. We don’t impose any limits, so modders are welcome to venture into the WIP realms.”

Players will be able to add new levels and avatars to the game on day one. Future versions of the Marrow SDK will also allow players to mod Bonelab with additional items, vehicles, and even more complex levels.

Modding will likely be easiest with the PC version of the game, but we expect it will be possible to mod Bonelabs on Quest via sideloading. We’ve reached out to the studio for more info on that front.