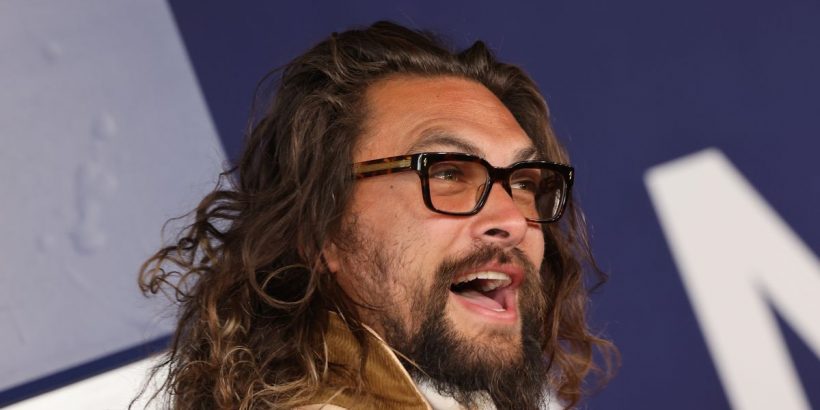 A Minecraft movie has been in the works since 2014; some version of the movie was originally slated to premiere this year. It’s a project that’s changed hands multiple times: Hess is at least the fourth director attached the the film. Peter Sollett (The Path), Rob McElhenney (It’s Always Sunny in Philadelphia), and Shawn Levy (Free Guy) were previously named in that role.

The Hollywood Reporter said Mary Parent (Dune) and Roy Lee (Death Note) will produce, “with Jill Messick receiving a posthumous producing credit for developing the film before her death in 2018.”

In 2019, Minecraft developer Mojang said the movie will center on a teenage girl “and her unlikely group of adventurers. After the malevolent Ender Dragon sets out on a path of destruction, they must save their beautiful, blocky Overworld.”

Steve Carell was reportedly tapped to star in 2016, too. Otherwise, the Minecraft movie remains a mystery. The popular block-based sandbox game was released in 2011 and has been wildly popular: In October, the game reportedly had more than 141 million monthly active players. Minecraft itself is simple, and lets players build out their own stories, games, and worlds all the while taking on enemies that only come out at night. Polygon named it among the most influential games of the decade.