There’s a new iPad Mini in town, but the cheapest configuration costs $399. If you’d like the most adorable tablet in Apple’s lineup but don’t want to spend quite so much, we have some good news for you. Walmart is trying to clear out its inventory of the last-gen iPad Mini by dropping the price a full 25% while supplies last. That’s a great deal if you’re looking for an easy-to-hold tablet for yourself, or as a gift for Mother’s Day (which will be here before you know it, on May 12). 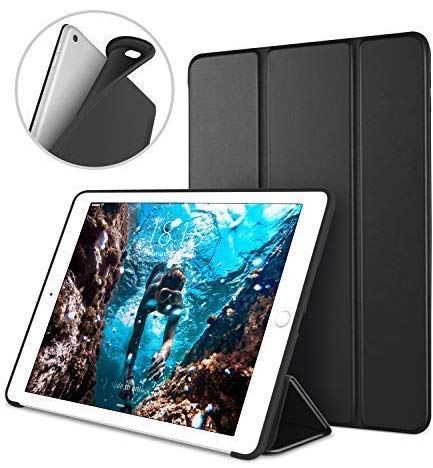 And if you plan to write the next great American novel (or even just some daily emails) on the iPad Mini, a Bluetooth keyboard like this one from Logitech will make it a cinch. The onscreen keyboard is fine for short text entry, but for anything longer, physical buttons are nice.