Capcom has announced the Capcom Home Arcade, a standalone plug and play unit with a two-player arcade setup that comes with 16 classic games.

Announced by Capcom, this device is comprised of a giant Capcom logo with two sets of sticks and buttons arranged on top. Set to launch on October 25, 2019, this Home Arcade will run you €229.99 (roughly $260) and can be preordered through the Capcom Store.

The unit includes an HDMI output, micro power usb, onboard wi-fi for online leaderboards, and a pair of competition class Sanwa JLF-TP-8YT sticks with 8-way GT-Y directional gates and OBSF buttons. The pre-installed games are from the original Capcom CPS1 and CPS2 arcade ROMs with emulation provided by FB Alpha.

The 16 games included are as follows: 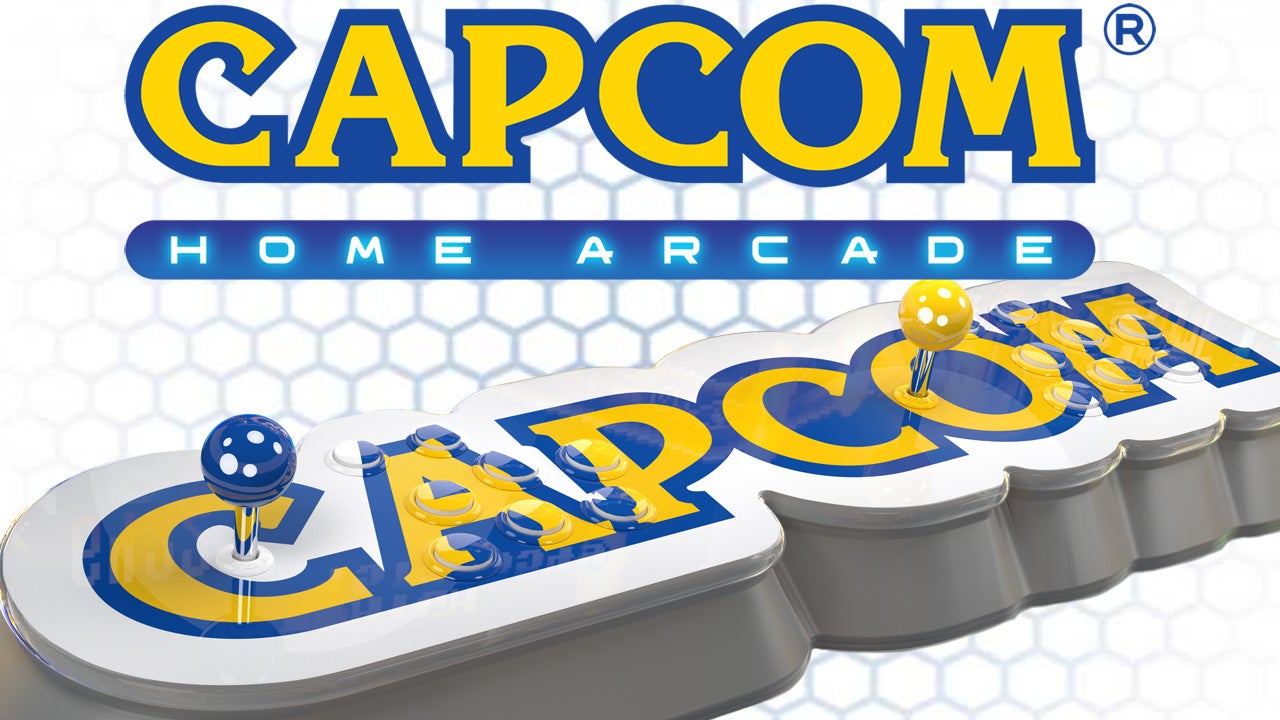 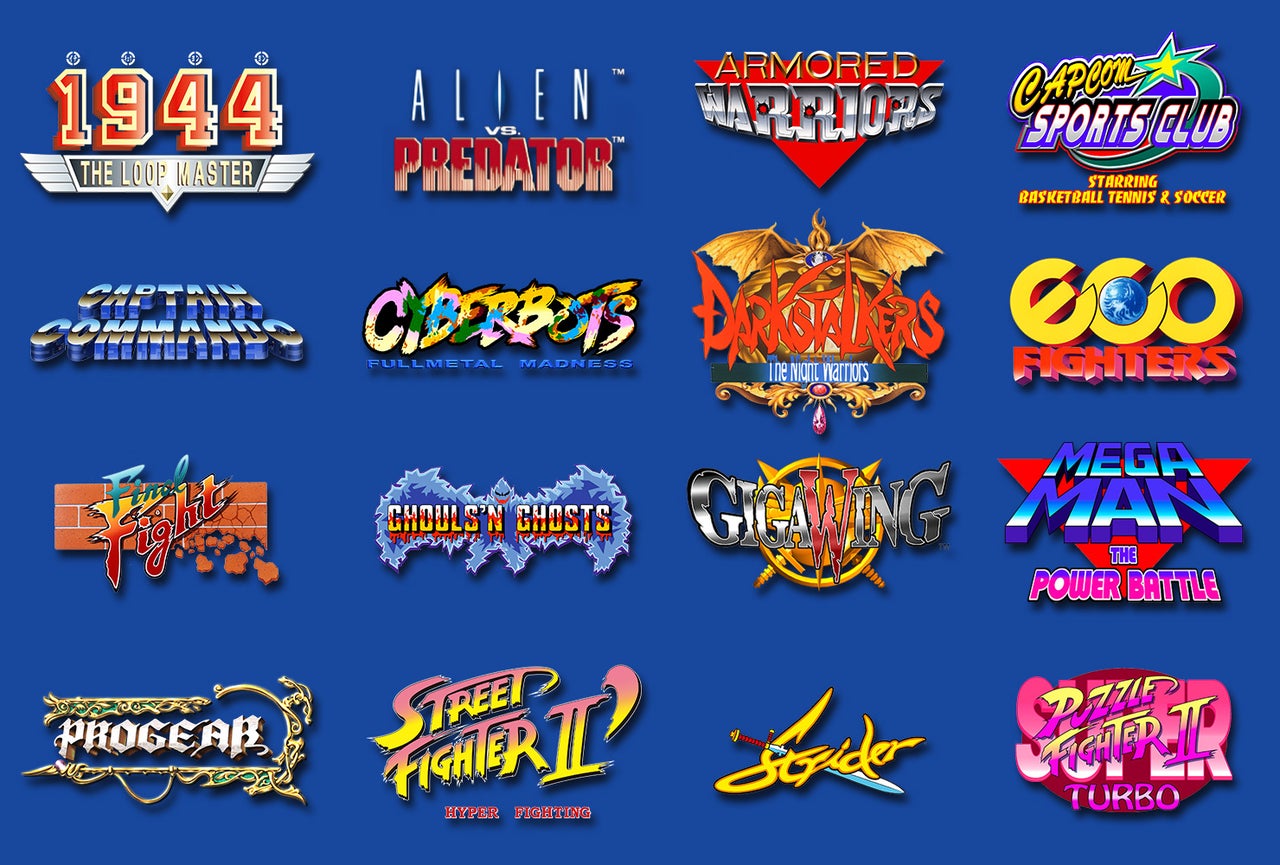