Best Buy is running a massive sale on LG televisions this week, dropping prices by up to $500. The TVs come in a wide range of sizes and offer a number of feature sets, which we’ve broken down into categories below. So if you could use a new TV for your entertainment center or you’re looking to put an additional set in another room, you’ll want to take a look at these deals. 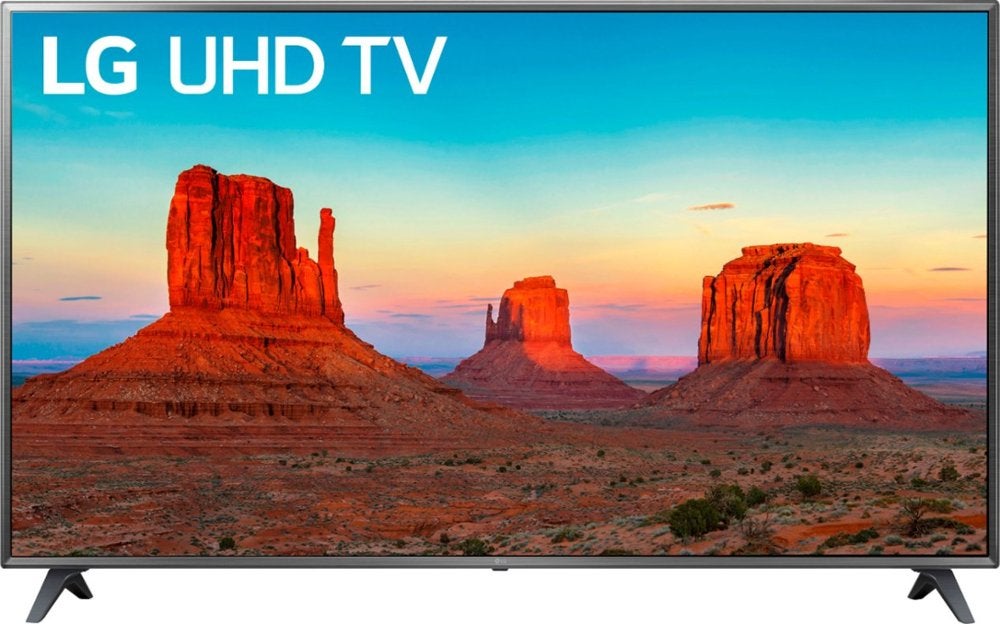 These 4K smart TVs can connect to popular streaming services like Netflix and Hulu without the need for a box or dongle, which is always nice. They also pack quad-core processors to reduce video noise and they support both HDR10 and HLG. 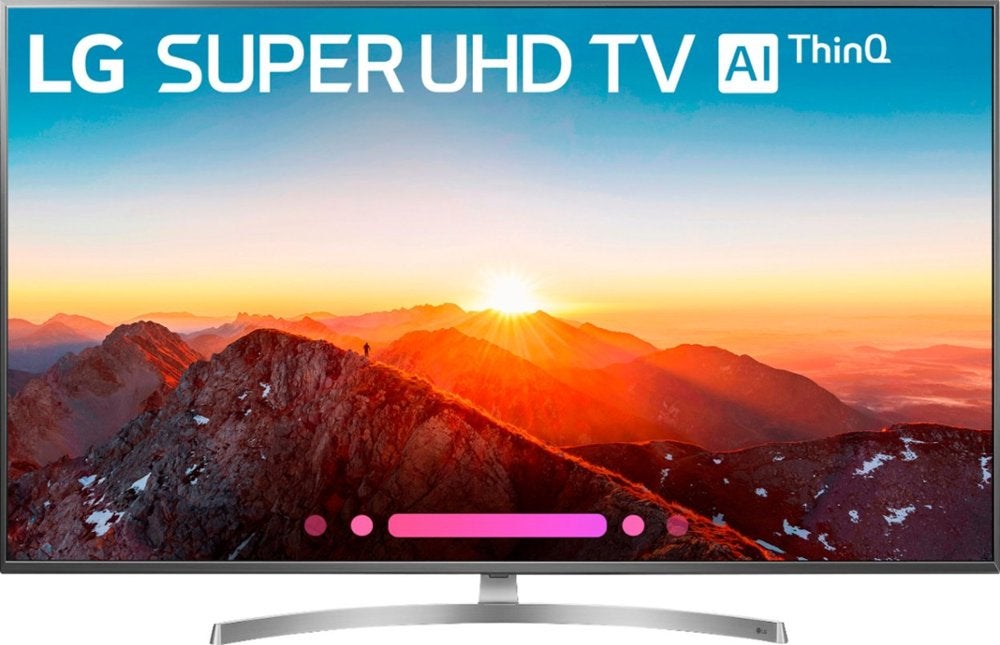 These TVs come with an even faster processor that LG says enhances the cinematic experience in terms of depth, sharpness, and color. They also include ThinQ, which allows for voice control and lets your TV become a smart home hub. One thing to note is that, according to Rtings, the SK9000 model has a significantly better picture than the SK8000 ones, with a brighter screen and better local dimming, though it takes a slight hit in response time. 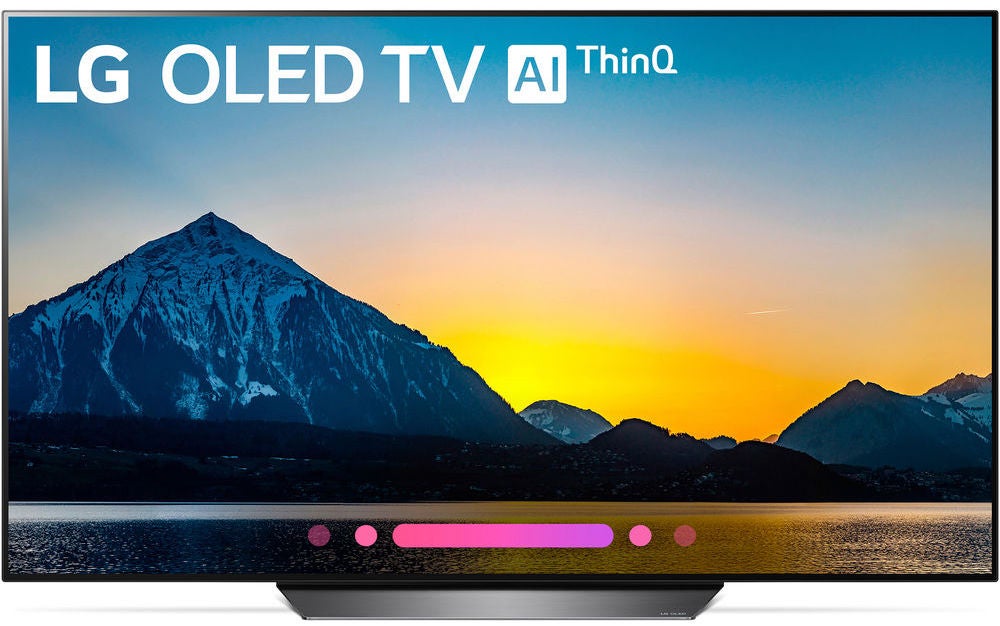 For the very best picture quality on the market, OLED is the display technology to get. Unfortunately, it doesn’t come cheap, but right now you can save $200 – $300 on these top-of-the-line sets. The difference between the B8 and C8 models is in the processors inside them, but most reviewers didn’t see much of a difference in real-world conditions.