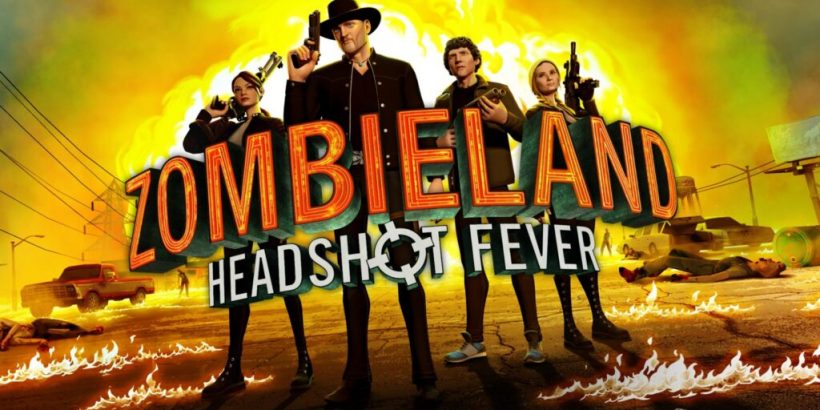 XR Games revealed its next virtual reality (VR) title in the form of Zombieland: Headshot Fever at the start of the month. As part of the SXSW Gaming Awards held over the weekend, the studio announced that the Oculus Quest version would be arriving this week, on Thursday in fact.

Zombieland: Headshot Fever is an arcade shooter, where players have to pop heads as quickly as possible, gaining score multipliers to land on the global leaderboards. While you can hit the zombies elsewhere, two quick headshots activate the ‘Adrenaline Mode’ which slows time for even bigger scores using shotguns, revolvers, assault rifles and more.

“XR Games set out to make a VR game that was all about tight, focussed, shooting gameplay with nuanced mechanics driving a superior level of skill. Watching the influencers in the first Zombieland Invitational demonstrated to us the degree of excellence that players can develop, which becomes apparent when you play the game,” said Bobby Thandi, Founder and CEO, XR Games in a statement.

“We’re thrilled to collaborate with XR Games to provide backup in this fight against zombies,” says Alex ‘DaKinMan’, Founder and CEO of VR Master League. “Growing competitive scenes and showcasing exciting competitive VR is our focus in VRML. Providing services for events such as this Zombieland VR Invitational is one of our goals and we’re glad to be a part of it!”

Officially licensed by Sony Pictures, Zombieland: Headshot Fever will feature Tallahassee, Wichita, Columbus and Little Rock from the movie franchise and their likenesses, with Abigail Breslin voicing her Little Rock character – Tallahassee will be voiced by Woody Harrelson’s brother, Brett.