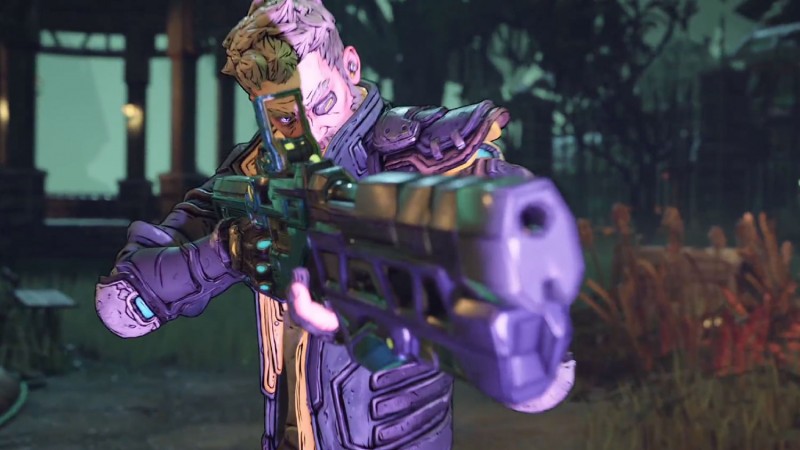 Borderlands 3 may have a familiar look to its predecessors, but its cast of four playable Vault Hunters is all new. To help players get to know the cast, Gearbox is releasing character-specific trailers that show off a little more of each one’s personalities. First up is the decoy-wielding operator, Zane Flynt.

Zane seems a little too cool for school, which is bound to create some interesting conflicts with the rest of the crew. If you can get past his abrasive attitude, he brings a slick set of tools into battle, including holographic decoys and shields.

For more on Zane, including our hands-on impressions of the character, take a look at our recent preview. Borderlands 3 is coming to PlayStation 4, Xbox One, and PC on September 13.