“I hate the Mako.” The lamentful croons of a million Mass Effect players echo through my brain, reverb humming against the inner walls of my cranium. Through clenched teeth I try to respond articulately, but this is not my first headache. “Listen,” I start. “Okay.”

It’s not even worth arguing half the time. I know the Mako is a bit frustrating. I know it’s not easy to handle, and that it sometimes has a mind of its own when it comes to zero-gravity moon-jumping. I can also recognize that the cover-shooting in the inaugural Mass Effect game could be clunky at times. Fine! But seriously, Mass Effect (the first one) is good. Better than good, even. In some ways it absolutely shits all over the other two. And now that Mass Effect: Legendary Edition has officially been confirmed, I’m going to beg you to actually play it this time around.

The first Mass Effect game introduced us to some of the most iconic characters in the entire series: Garrus, Wrex, Tali, Liara. People are divided when it comes to Kaidan, but I reckon he’s pretty great too — when he’s not moaning about headaches like I was in the first paragraph. The space racist can get in the bin. 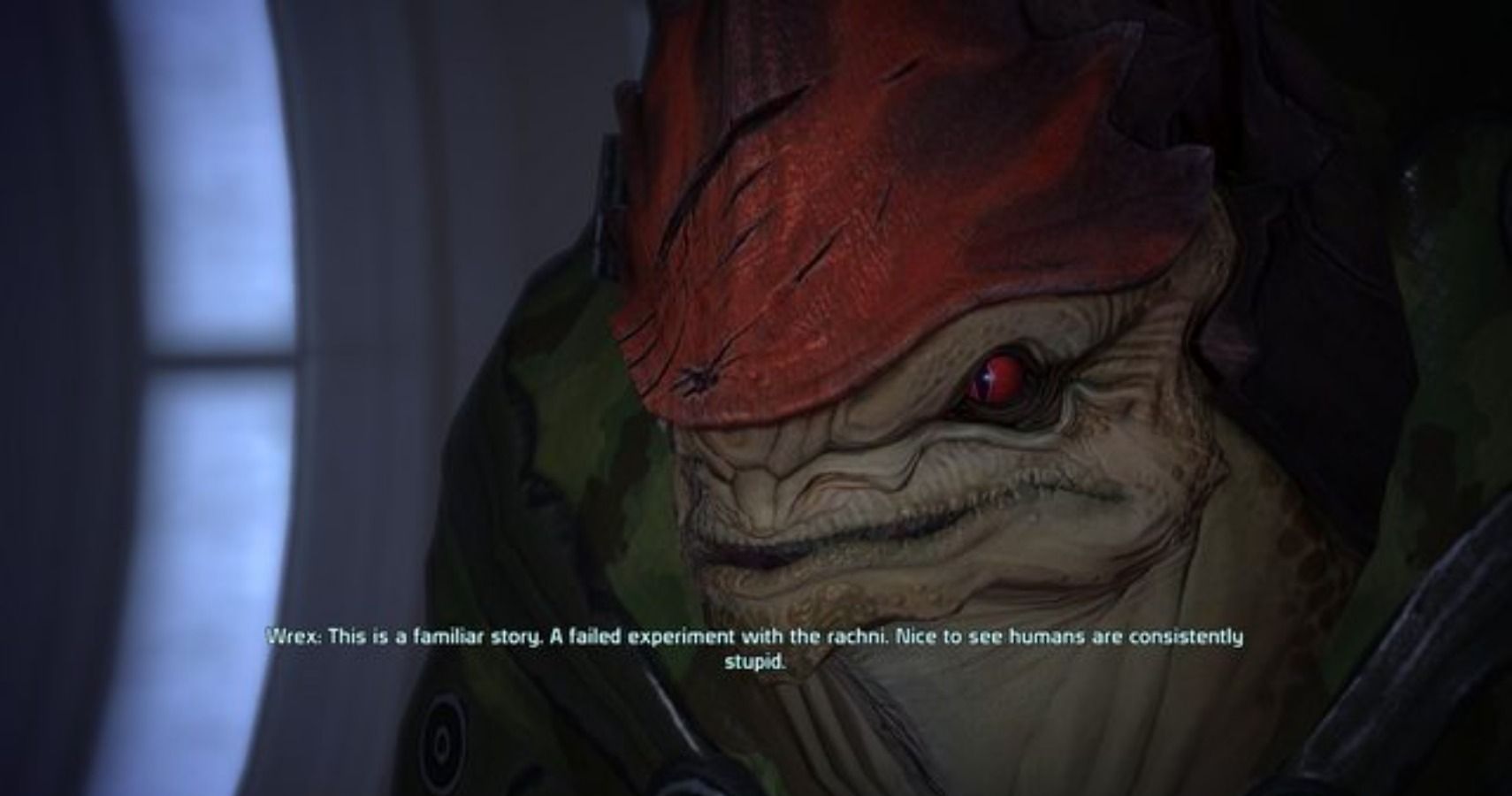 I think there’s a reason some of the most beloved characters in Mass Effect are the ones we met in the first game. The obvious logical conclusion here would be to point out that they’re the ones we spend the most time with throughout the trilogy, appearing in all three games — in some capacity — provided you make the right choices. I also think that these characters are just written better than lots of the other ones. Don’t get me wrong, I love Thane. Samara and Morinth are great. Grunt is hilarious. Aria T’Loak as a companion in Mass Effect 3? Amazing! But none of them hold a candle to my calibrations bud or Krogan bruiser.

There are some other key elements here that are a little bit more subtle. For example, Mass Effect used kitschy elevator scenes in place of loading screens, during which your companions would often banter with one another. 13 years later, I still wish other games did this — and I genuinely mean nowadays, even in the age of SSDs that have downright banished loading time from next-gen hardware. Bring it back, I say, if only for the elevators. Here are some of my favourite examples:

It seems like a small thing, but there’s a reason the reunion scenes in later games are so intensely emotional. There aren’t quite as many permutations for possible elevator conversations as I thought there were, in that each companion only has about two to four possible dialogues. And yet, this simple bantering is enough to give all six original crewmates a proper history with one another. On one hand, they took down a rogue Spectre who had been indoctrinated by a force of omnipotent ancient alien machines together. On the other, they were able to face that objective while also cracking a few jokes. The inherent simplicity of these scenes is what affords them gravity, because they are far more indicative of Mass Effect’s original cast trying to understand one another than the majority of the more dramatic cutscenes that followed. I think this is one of the most remarkable cases of a game using technological limitations to its advantage in the history of the industry. 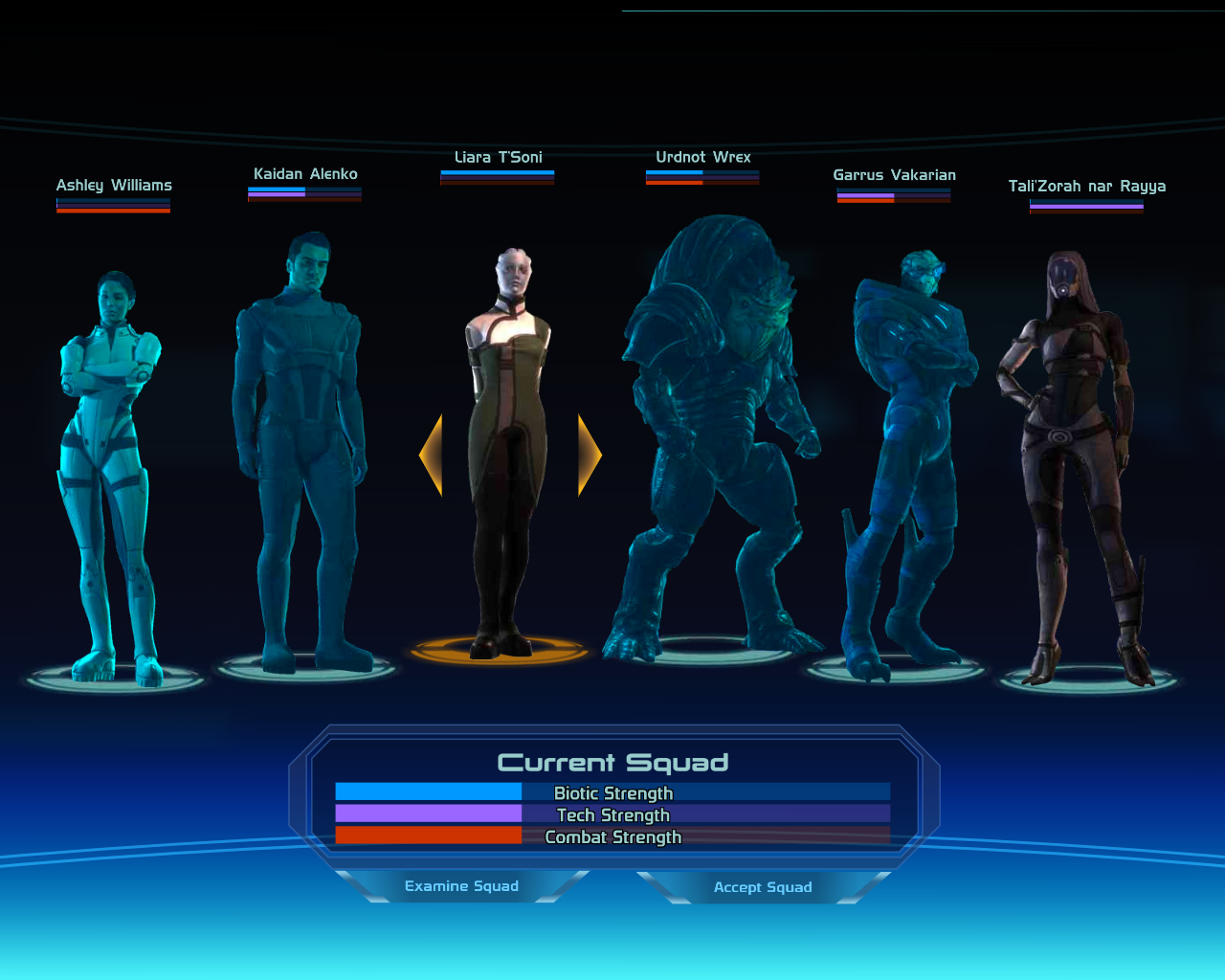 There’s so much more to Mass Effect, too. Saren is one of the most compelling and well-written antagonists in the series, and it’s a shame he’s often regrettably forgotten due to being overshadowed by the Illusive Man. He also turns into a weird spider demon in the second phase of his boss fight, which is a level of, “let’s just do the wildest shit we can think of” that I genuinely appreciate.

Meanwhile, Noveria remains one of the most intriguing planets in the universe, steeped in all manner of conspiracy theories due to its nigh-uninhabitable surface conditions. Again, I know you don’t like the Mako, but you don’t even have to drive here. Just park up and take in what is quite clearly the most stunning art direction in the series — I’d take Frozen Dodgy Science World over the mono-palette Collector base any day of the week. Yes, I know it’s a good mission, to the extent that it’s often regarded as the most revered one in the entire series — but the level design is a bit samey, and once you learn how to do it properly the magic kind of goes away. I have finished Mass Effect 2 with less than my entire squad alive a grand total of zero times, so the stakes aren’t quite as high as they’re often made out to be (again, it’s a great mission, but the fact we’re still banging on about that and complaining about the Mako speaks volumes about nostalgic hindsight clouding our vision).

Mass Effect is no less important to the trilogy as a whole than the second or third games. That’s like telling someone to start on The Two Towers because all The Fellowship of the Ring does is set up what comes next — that’s important context! But beyond that, Mass Effect’s relationships are genuinely so fascinating, especially when you know what happens next. To see Garrus and Tali at each other’s throats is especially interesting when you know that they get together if you don’t romance either one of them, while Wrex’s gruff merc exterior is a wonderful contrast to the loveable, huggable bear of a Krogan we meet later on in the trilogy. Beyond that, Mass Effect’s planet design makes me wish we could touch down on the moons we scout in 2 and 3, as opposed to just sapping them of natural resources. You’d be hard pressed to find regions more gorgeously inspired than Ilos or Virmire in subsequent installments of the series, and this is largely to do with the fact that Mass Effect’s art direction was buckwild and beautiful in equal measure.

I’m after writing over 1,000 words on how good Mass Effect is — just play it when the remaster comes out, won’t you?

“But the Mako…” Fuck the Mako! Play the game!

Read next: Assassin’s Creed Valhalla Review — An Assassin And A Drengr Walk Into A Longhouse 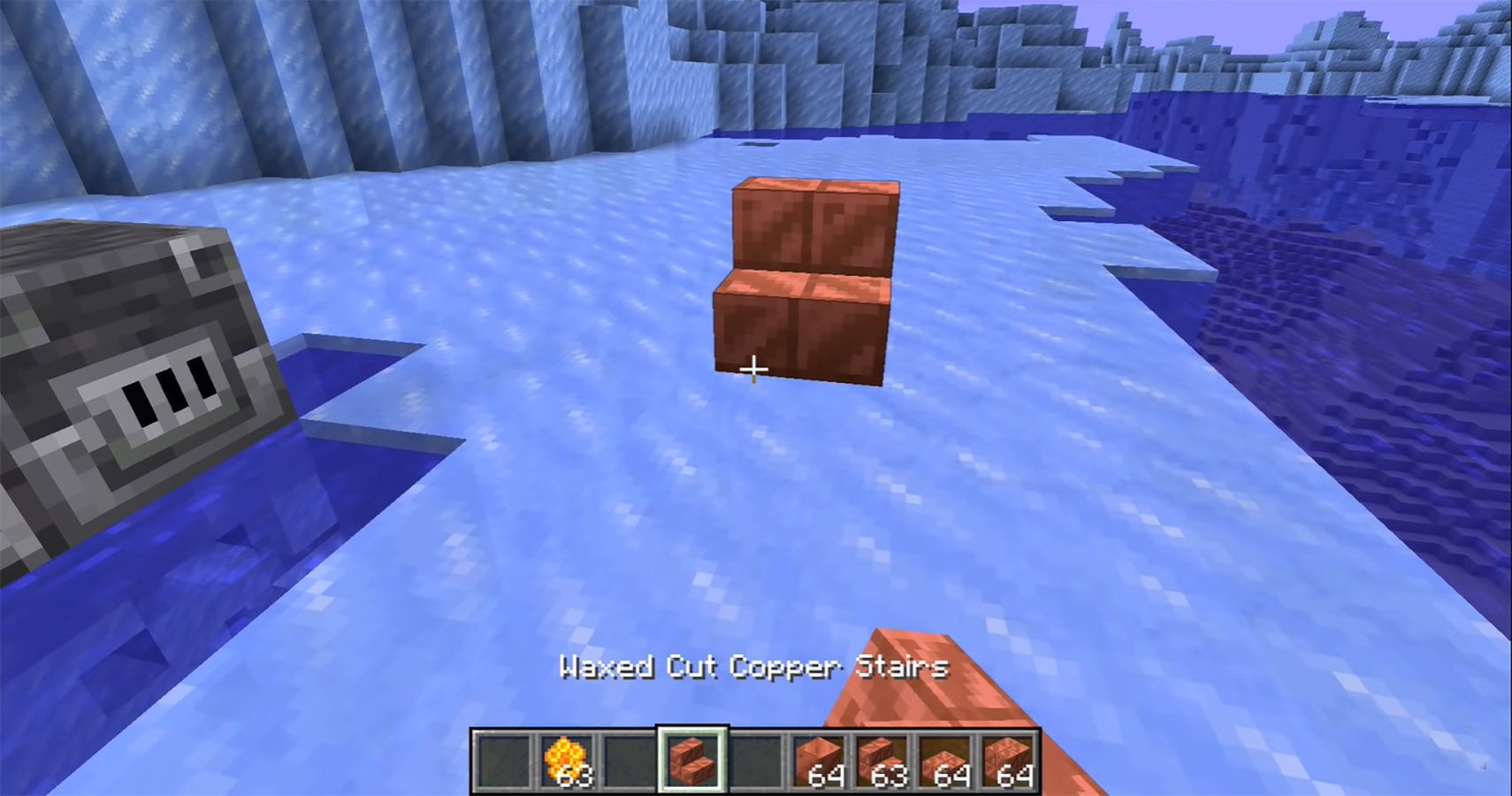