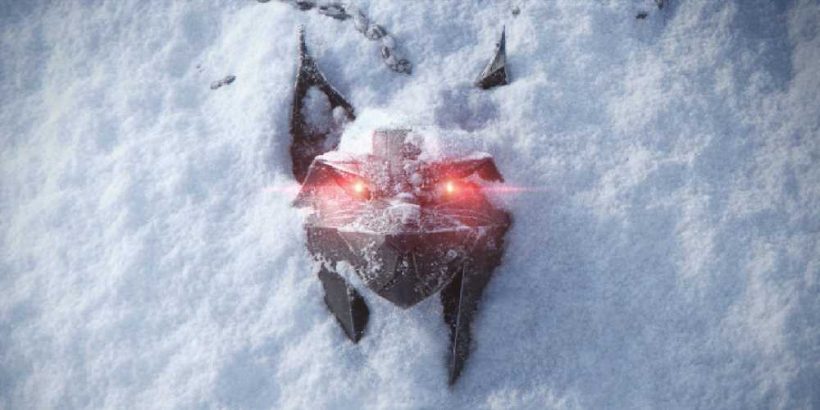 Ever since CD Projekt Red revealed that it’s working on Witcher 4—or whatever the subsequent title will be—there’s been a bit of a hubbub over the teaser image the studio has released to whip Witcher fans into a frenzy. It’s an image of a Witcher medallion partially buried in snow, but what’s evident is that it’s clearly not a medallion from the School of the Wolf, which series protagonist Geralt of Rivia came from. In fact, it looks suspiciously feline-shaped, which has caused many Witcher pundits to declare that this is a medallion from the School of the Cat initially.

The implications behind this reveal are manifold. Perhaps it’s a sign that Geralt will no longer be the key protagonist of the series. Some have suggested the Cat means that Ciri, who once possessed a medallion from the School of the Cat after wrenching it from the hands of a dead bounty hunter, is going to be the next playable hero in the upcoming title. What has caused pause, however, is that the medallion does not resemble any emblems from the series’ rich tapestry of Witcher schools. Unlike the School of the Cat medallion that Ciri is carrying, the teaser image’s medallion featured sharper ears and a mane that resembles a lynx. At the same time, there’s no school known as the School of the Lynx in the Witcher universe aside from a Witcher fanfiction. In other words, if this is a new Witcher school, it’ll only shatter the unimpeachable laws of Witcher canon.

But creating new Witcher schools isn’t out of the norm for CD Projekt Red; in fact, the studio had already done so in Witcher 3. Out of the seven Witcher schools that’s now accepted as canon—on top of Wolf, there’re also Cat, Griffin, Bear, Viper, Manticore and Crane—the bulk of these were created specifically for the Witcher games by the studio. Instead, only the School of the Wolf, Griffin, and Cat were explicitly mentioned in the books, and mostly only in passing when a known Witcher slayer was seen collecting the medallions of the other Witcher schools. In particular, the School of the Cat seemed to be seen as a renegade group of Witchers, rather than a legitimate Witcher school, given that they were a splinter group formed from the School of the Wolf. Thus it makes perfect sense that the medallion is that of the School of the Lynx; it could simply be a new Witcher school the developers were planning to base the next Witcher game on, or it could be another splinter group formed after the events of Witcher 3. 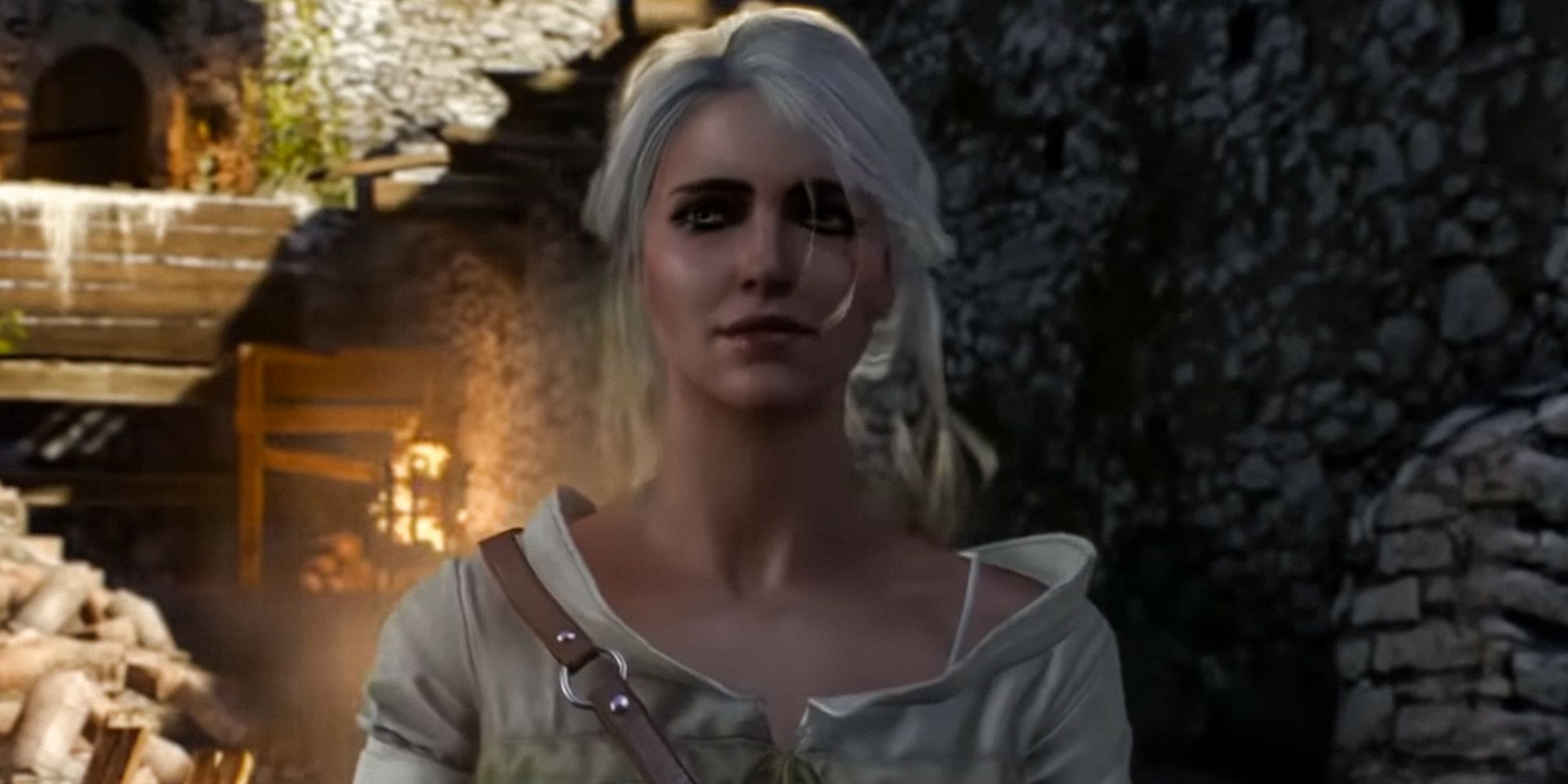 (Plus, Marcin Mamot, the global community director of CD Projekt Red, has already given a hearty nod to speculations that the medallion looks like a Lynx. Take that for what you will.)

Since it’s quite certain that the game won’t be seeing a release for a good few years, we probably won’t get a definitive answer for a while. The medallion could be an ocelot or a humpback whale for all we know. Plus, there are also a bunch of other things we can speculate on as well—what happened to the Witcher world after the White Frost? Will Roach make a return in the next game? And is the medallion truly covered in snow, or just an entire mountain of fisstech?