The Game Awards create some of the most cynical, but also some of the most joyous, moments in the industry. Take this year’s event for example, in which it seemed hosts Geoff Keighley and Sydnee Goodman were out to get through the show as fast as possible. Keeping things moving is part of the job, to be sure, but the brevity of the actual awards were as if by design, so they could cram in more trailers and sponsored clips. On the other hand, the Among Us team’s reaction to their wins was pure wholesome content.

These feelings are amplified when you’re covering The Game Awards. There’s a push to report on the big reveals as soon as humanly possible and get them on social media for those sweet, sweet clicks. All the frenzied writing can turn the whole thing into a blur, which only makes me appreciate those few wholesome moments even more. One such oasis was the Global Gaming Citizen highlight.

As I looked up from my laptop, waiting for a post to publish, I saw a group of people talking about how being a Latinx member of this industry can feel isolating. That’s why they created a group called Latinx in Gaming, to give game developers, journalists, and fans from the Latinx community a chance to connect and elevate each other. It was an uplifting segment, and I was glad to see diverse voices given a platform at a major industry event. I could somewhat ignore that Facebook Gaming logo at the end (even though I really don’t want Facebook anywhere near social movements).

I rarely consider how my ethnicity ties into my career, but the sincerity of the Latinx in Gaming crew resonated with me. I made a mental note to revisit the segment to see what Latinx in Gaming is all about, and then got back to writing about more Cyberpunk or whatever. When I later found the clip on YouTube, I was surprised to see a heavy ratio of likes to dislikes. To be exact, at the time of this writing, 33 likes to 458 dislikes.

Scrolling down to see the comments, I was ready to write off the dislikes as the usual anti-SJW crowd. Another surprise – the negative comments apparently came from people who identified as Latino or Hispanic.

“Latinx is not a word,” reads the first one. Another one says “Latinx is basically linguistic imperialism, pls stop calling us that just so you can feel woke.”

Latinx was actually added to the Merriam-Webster dictionary in 2018, reports NPR. It is defined as “a person of Latin American origin or descent (used as a gender-neutral or nonbinary alternative to Latino or Latina).” It mirrors the shift towards they/them pronouns embraced by younger generations. Although there is resistance from some millennials and older groups that insist language doesn’t work that way. The tricky extra layer is that this is a different language.

The NPR report found some disagreements with these notions. The term Latinx apparently grew out of Latina feminists not liking the automatic male assumption Spanish places on words. For example, a group of people will be “Latinos” even if they’re a mix of men and women. Resistance to that gendering, and a desire to create a space for non-binary Latin people, gave rise to the use of Latinx. Just like with they/them pronouns, it’s not a mandatory replacement. It’s simply an alternative that one could use to be more inclusive.

That said, many Latinos still align with the YouTube commenters. A survey found that only 3% of US Hispanics have adopted the use of Latinx. Those who object seem to do so out of a sense of tradition, a desire to honor the language they grew up with. Hence why those 3% are mostly in the 18-29 age group. Others point to the nature of Spanish as a Romance language. Gendered labels are built into its very core, so purists express a certain discomfort with changing it to suit a current social movement.

David Vazquez, a professor of race, gender and culture studies interviewed by NPR, argues that “Spanish…is the original language of colonization.” 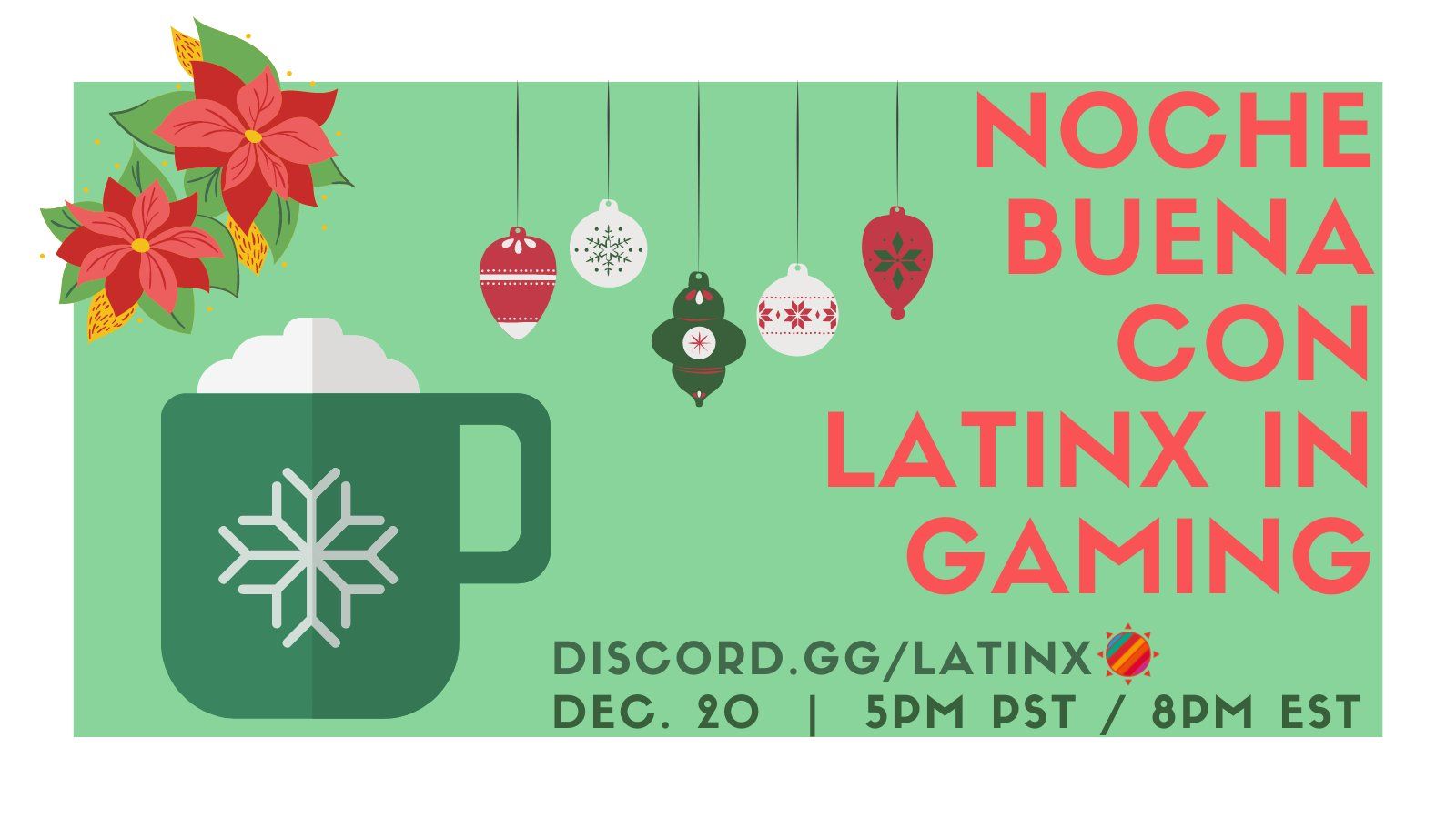 So where does this leave little old me, still drowning in Cyberpunk content and trying to figure out how I connect to Latinx in Gaming? I’m still going to call myself Latino, same as I still use he/him pronouns. And just like my pronoun preference, I’ll respect that other people might have a different preference. It really takes no effort to tweak what I say if it means someone else can feel better about being themselves. Also: the rules of language are all made-up.

I’ll similarly continue to respect Latinx in Gaming and be happy they got a shoutout at The Game Awards. That’s what the show is all about – it’s there to honor all the people that make gaming a better medium. When I look at it that way, it makes the prospect of spending four hours in a daze typing up article after article feel more meaningful. Gaming is actually cool, you guys! Let’s let each other enjoy it.

Next: Haven Review: Lovers In A Chill Spacetime 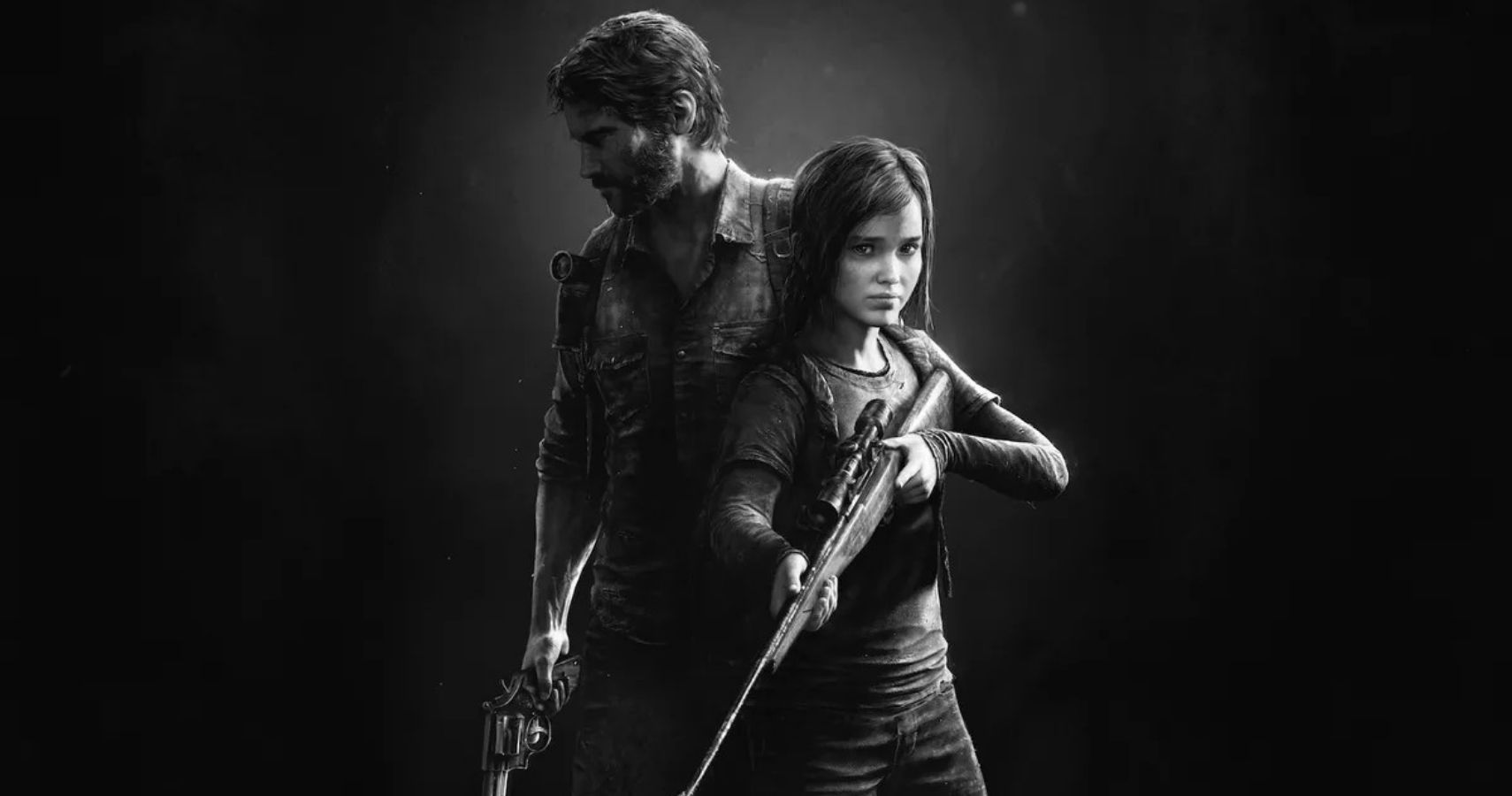