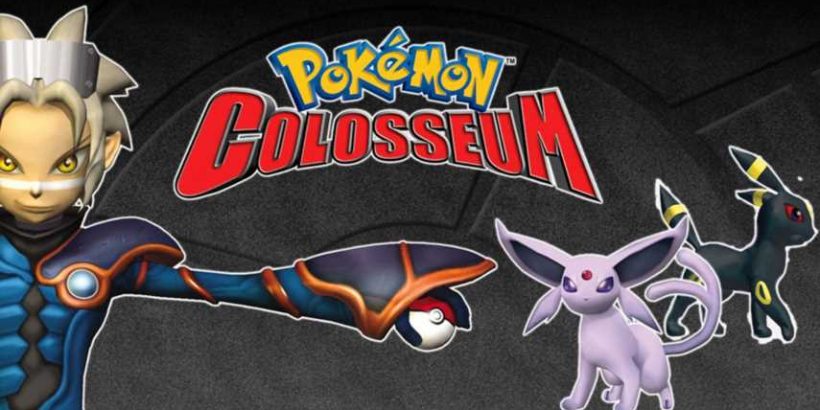 Everyone has their favourite Pokemon spinoff game. For some, it’s Mystery Dungeon, others prefer Snap, Stadium, or PokePark. They are all, however, wrong. Pokemon Colosseum is the best spinoff title in Pokemon history, and I really hope another one gets made. I don’t mean a remake or a remaster – though I would also welcome that – I want a full-blown sequel on the Nintendo Switch. This isn’t the only franchise I want another game in, I’ve also written about the need for a new Pirates of the Caribbean game and a PS5 revival of the MotorStorm franchise.

Colosseum does have a sequel, Pokemon XD: Gale of Darkness, but it didn’t quite hit the same spot for me. It was lighter and more kid-focused than Colosseum, more like the mainline games. Although, you did get to play as a cyborg, which is absolutely awesome. What I want is more of a Colosseum 2 – or at least a game that continues its slightly more grown-up themes and protagonist. Maybe combine the best of both games and give them a robot arm too. Please. They’re so cool. 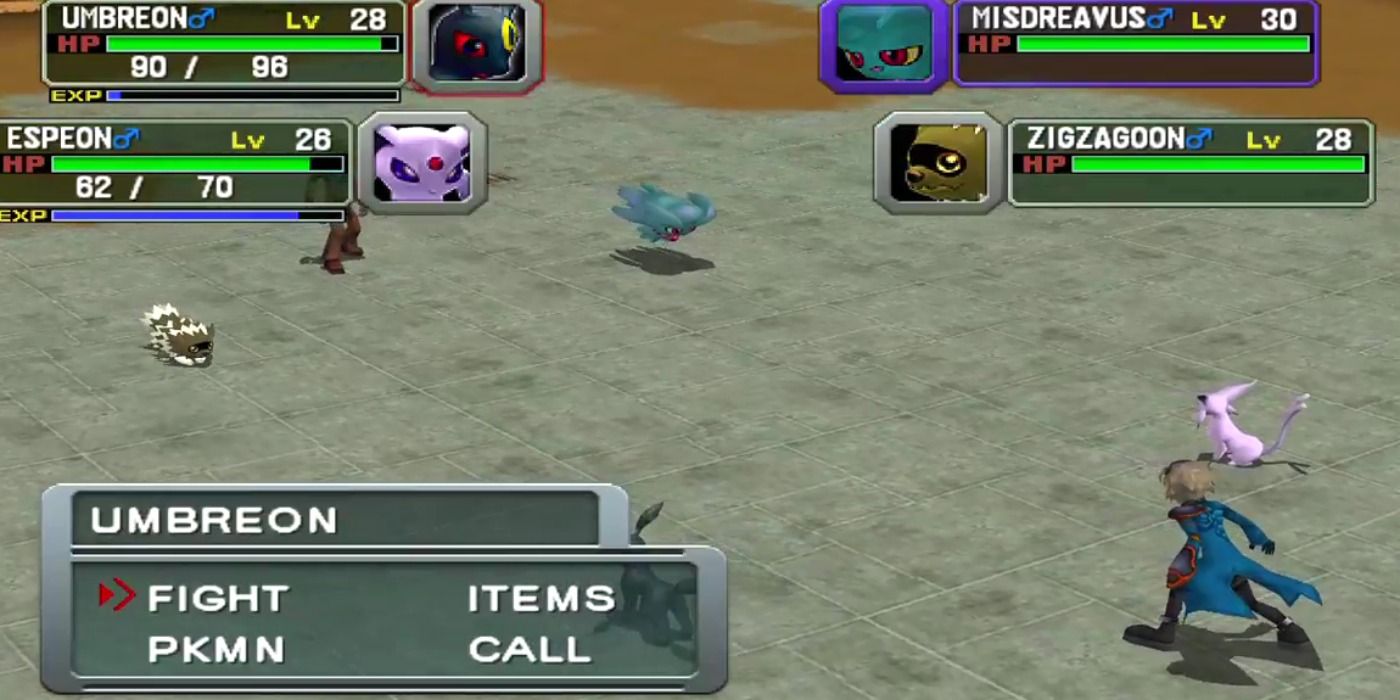 Colosseum was great because it thrust you into the shoes of an established protagonist. Wes wasn’t some fresh-faced naive child, he was a criminal member of a gang that stole Pokemon. The cold-open of Colosseum remains my favourite opening in any Pokemon game. Wes blows up his old gang’s base and escapes on a hoverbike with his Umbreon and Espeon in the sidecar. You knew you were stepping into the shoes of a badass when you saw that cutscene. And you didn’t have to train some level 5 pipsqueak either, you had two fully evolved ‘mons with levels in the mid-20s. The game feels a lot quicker to start than any other in the series, meaning replaying it is far more appealing to me.

One of the unique features of Colosseum and XD is that every battle is a double battle. This is used to great strategic effect in Colosseum, where the Cipher admins all use different strategies to mess you up. Mirror B uses Rain Dance teams in conjunction with Swift Swim and Rain Dish Ludicolos, one admin uses Rain with Thunder and Surf, another uses status moves like Attract, one uses a combination of Earthquake and Protect. Tough AI is something that has been sorely lacking in the main series games, and Colosseum utilised it perfectly. Video games punish you if you’re bad, and oh boy was nine-year-old me bad at Colosseum initially. 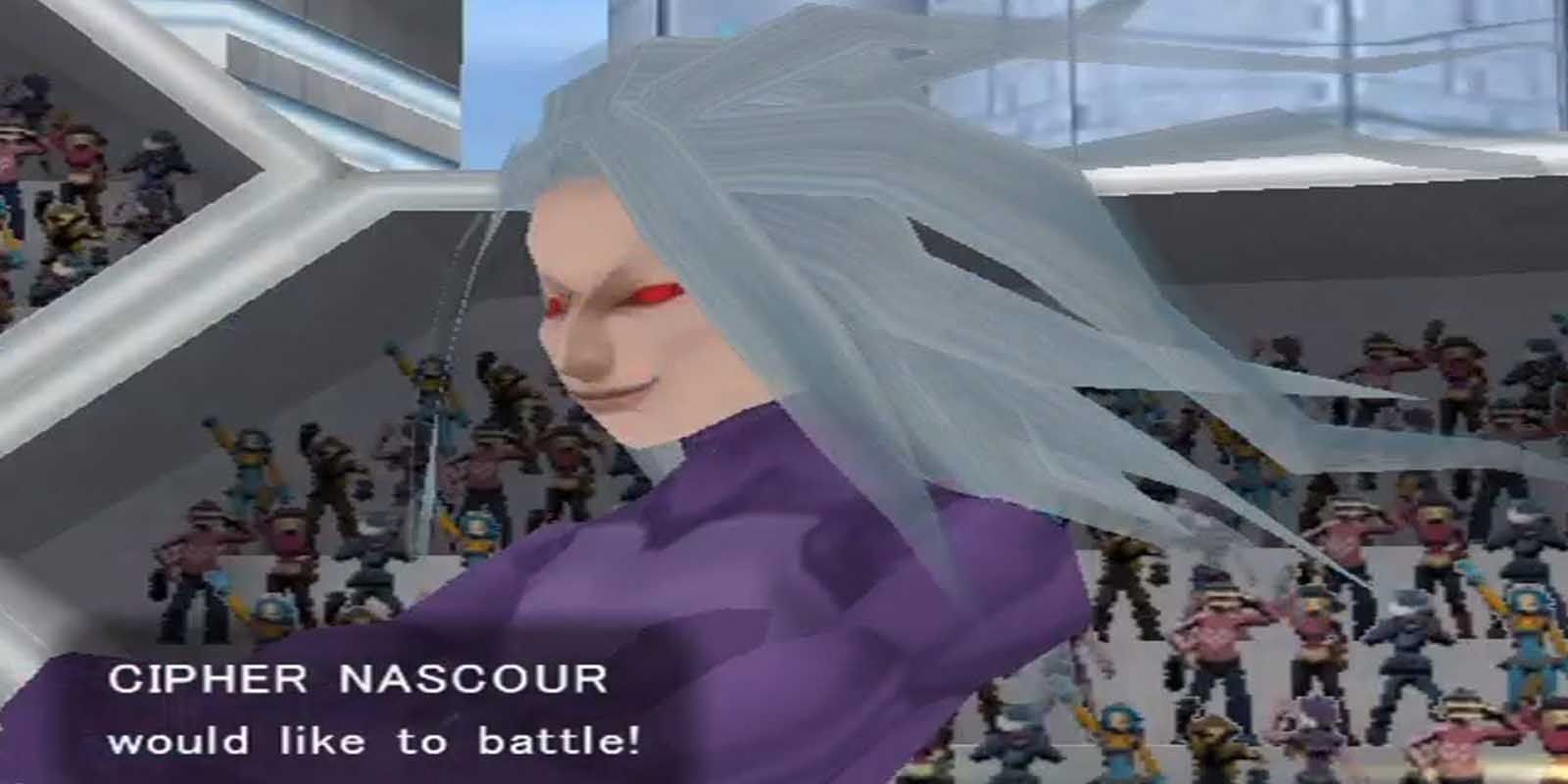 On the funnier side, Colosseum and XD both feature the most anime characters Pokemon has ever known, and I want them back. Everyone sports epic JRPG haircuts that would make Cloud and Sephiroth jealous. Mirror B, the campiest villain in all of Pokemon, had a Pokeball afro and danced to disco music in platform heels – that’s the kind of energy the mainline games have been too afraid to inject. Pyrite town featured the slickest, sexiest, coolest jazz ever. I feel like a gangster about to break into a synchronised musical number whenever I hear those finger snaps and that sax. Forget Hoenn’s trumpets, I want Colosseum’s snapping back.

Colosseum featured no wild Pokemon, you had to steal Shadow Pokemon who had, uh, had the door to their heart closed. While that explanation for Shadow Pokemon is pretty lame, the concept of them is great, and I’d like to see it taken even further. They got expanded movesets in XD, but they were still tools of evil trainers. I think a sequel that focused on Shadow Pokemon that eluded capture in the first two games and were terrorising the Orre region of their own volition would make for an intriguing story. Or, something like the gen 5 stories, where there was a team attempting to work with the Shadow Pokemon to bring an end to human enslavement of the creatures.

I know that Pokemon is intended for kids, but many of us who grew up with the games are adults now, and it would be nice to get a game aimed at us – or teenagers at least. Generation 5 is the last time Pokemon felt mature, or experimental, and there’s definitely room in the franchise for more games like Black and Colosseum. To be honest, I’ll be happy with whatever is done with the Colosseum series of games as long as they aren’t left as remnants of the past. There is such huge potential for a sequel, I hope it isn’t squandered. Pokemon Legends: Arceus looks like an experimental departure from the series’ usual formula. Fans have been screaming for a shake-up, and hopefully, if Legends is successful, it will encourage more experimental Pokemon games and sequels.