It looks like the wallet-obliterating spring we were once slated for has been canceled. With key releases like Final Fantasy VII Remake, Iron Man VR, Dying Light 2, and Cyberpunk 2077 all rescheduled to release months—or perhaps even years—down the line, some gamers are worried that overly-ambitious release dates and inevitable delays will become the norm.

While that may or may not be the case, we’d like to remind everyone that delays in the gaming industry, bothersome though they may be, aren’t always as bad as they seem. It’s true that a game receiving multiple delays and rescheduling may be indicative of a tumultuous development cycle, but it could also mean that the devs and publisher are opting to take the high road and wait to release a superior product rather than rushing a buggy, broken mess to market. 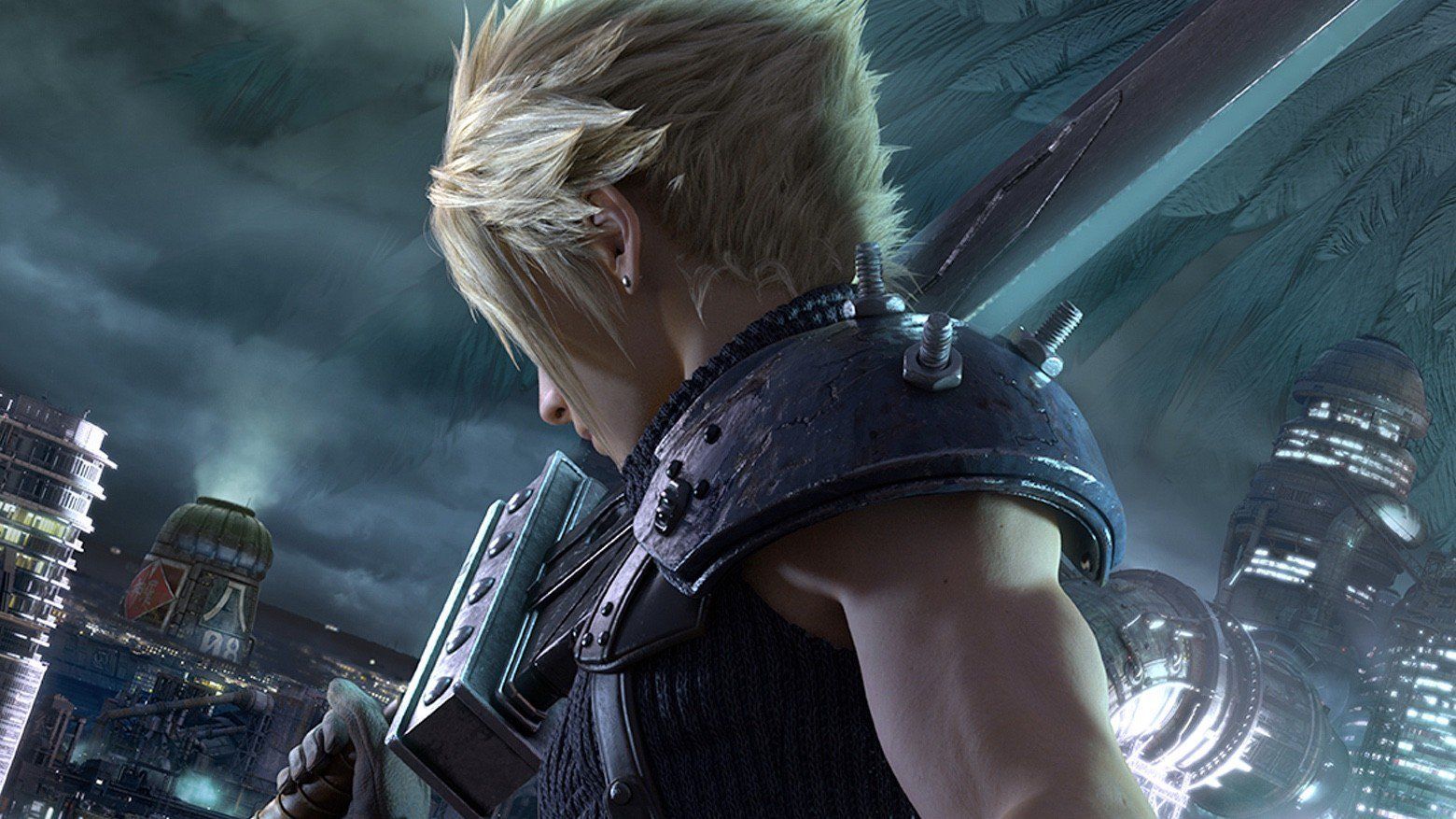 That practice has become all-too-common in recent years, and we’ve seen plenty of once-mighty franchises and IPs fall victim to increasingly calloused corporations desperate to push something out the door all in the name of profit and investor-appeasement. It may sound overly cynical, but titles like Fallout 76, Anthem, and Ghost Recon Breakpoint may easily have been saved had those pulling the strings behind the scenes exercised a single ounce of restraint. Yet, rather than giving the developers more time to shore-up some issues or iron out some bugs, they opted to hold fast to an often absurd deadline and adhered to their release-now-patch-later mentality.

It’s a practice that has ruined many titles in the past. Given how quickly word of mouth travels these days, it’s a wonder why publishers so often choose to ship half-baked software with the hopes that brand-loyalty and consumer gullibility will help them to hit their projected earnings. 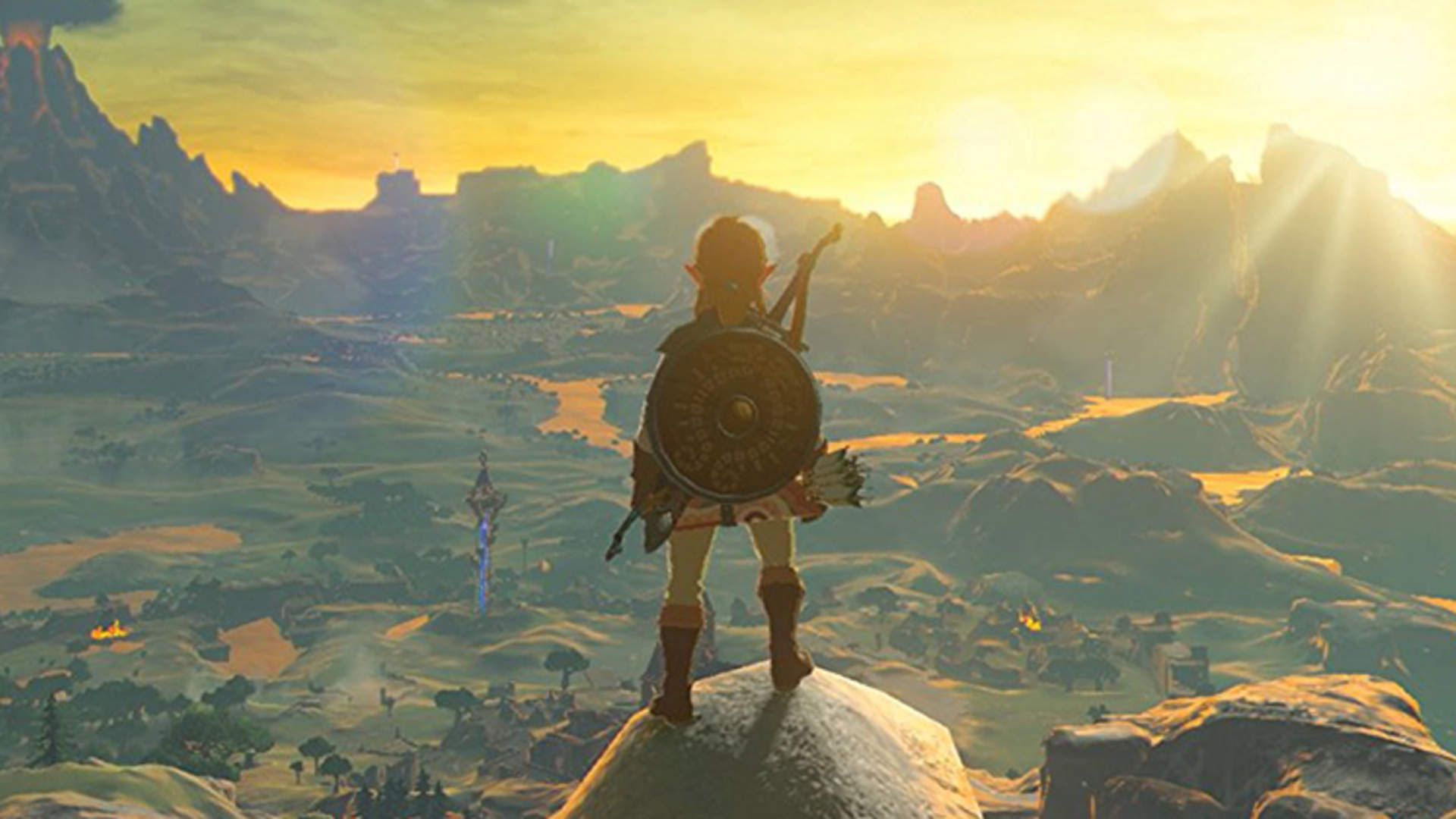 Beyond that, think of what the legacy of games like The Witcher 3 or Breath of the Wild may have been had CD Projekt Red or Nintendo been desperate to cash in on a highly-anticipated title. These games—both often cited as some of the greatest action-adventure titles in gaming history—both benefited from accommodating development cycles and at least one delay. Yet, had the development teams been forced to meet their original due-dates, neither of them would have emerged as the masterpieces they are almost universally now considered to be.

Don’t just take our word for it; in 2012, Nintendo’s Shigeru Miyamoto stood by his company’s commitment to excellence as his competitors began to adopt a more lackadaisical attitude toward game publication. “A delayed game is eventually good, but a rushed game is forever bad,” he stated in an interview with The Guardian. That’s a tenet to which Nintendo has mostly remained true over the years. Though they’ve gambled on more than a few concepts and console that didn’t pan out, for the most part they have very seldom allowed avarice to hamper a title’s development. 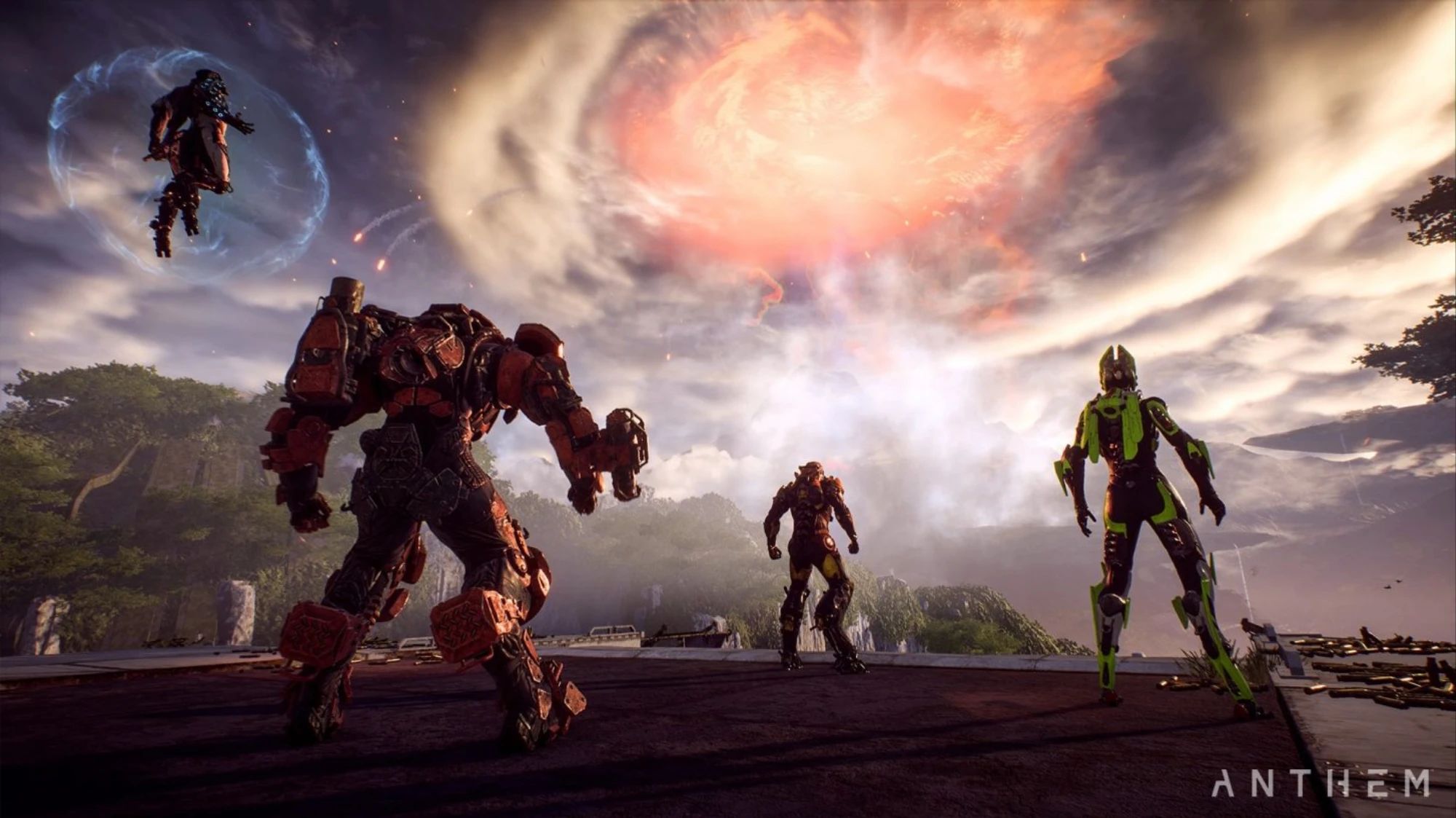 Mandating unrealistic time constraints can also be detrimental to those working on a title. “Crunch,” as it’s now often called, can not only impact the final product, but it can also take an irreparable toll on the developers scrambling to meet the deadline. The most infamous instance was outed in 2019 when a Kotaku report described the hellish conditions of those working at Bioware during the development of Anthem, a circumstance spurred on by the fact that most company higher-ups believed that the project would magically come together as development wrapped up.

It may be a major bummer to hear that several of the biggest releases of the year have been pushed back, but, in the long run, these delays serve both developers and consumers. Sure, waiting another five months for Cyberpunk 2077 may seem torturous, but if it makes the game’s development less-so, then the wait is worth it.