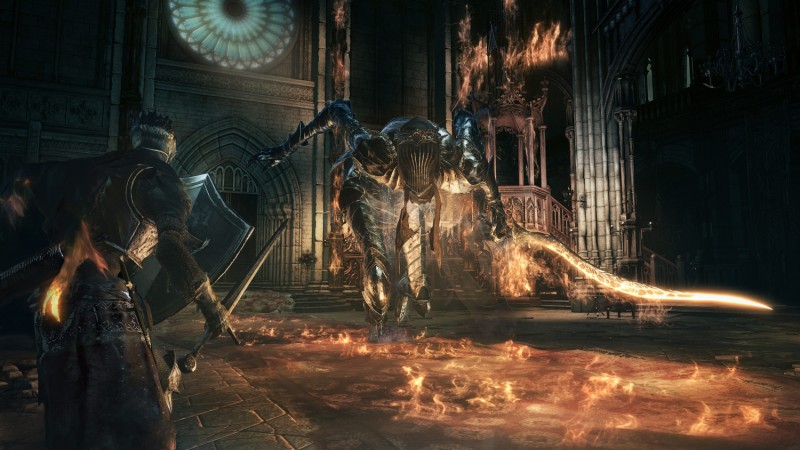 With the recent release of Sekiro: Shadows Die Twice, some of us have prepared for it by replaying Dark Souls or Bloodborne. A Twitch streamer that goes by the name The Happy Hob took this to the extreme by playing all five ‘Soulsborne’ games (Bloodborne, Dark Souls 1,2,3 and Demon’s Souls) back-to-back, and impressively never took a single hit.

The Happy Hob has attempted a complete no-hit run of the games for months, but this is the first time he managed to actually pull it off.

You can watch the entire 18-hour playthrough in two parts (part one and part two).

Hob created rules for himself, which included that if he was hit by either an enemy or a trap, he would have to start the whole run over again. Back in February, he nearly completed this feat, but was thwarted by Demon’s Souls tutorial boss Vanguard.

His reaction to finally achieving his no-hit run was expectedly emotional, where he screams, bursts into tears, and hugs his dog.

Sekiro: Shadows Die Twice released just a couple days ago. For our review on the challenging game, click here. You can also read our spoiler-filled tips.