The gaming community at large has always kept mobile gaming at arm’s length. Despite the fact that some of the most popular franchises in the world are available on mobile, the medium is kept in a distinct category, away from console, PC, and even VR. Genshin Impact, Call of Duty, PUBG, and Fortnite – court case pending on the latter – move between quote-unquote real gaming and mobile gaming, but the mobile space is still laden with the tag of being just for casuals, or of being less than its console and PC counterparts. As part of a longer interview with three different mobile gaming studios (IT Territory, Whalekit, and Pixonic) under the My.Games umbrella, I asked the developers what they thought of this attitude towards mobile gaming, and whether they think it will change in the future.

“I think that stigma is going down year over year, because three years ago, two years ago, it was almost shameful to play free-to-play games, if you view yourself as a hardcore gamer,” Kirill Lichmanov from IT Territory tells me. “Right now, lots and lots of my friends who think of themselves as hardcore gamers, they’re playing free-to-play more and more, and the quality of free-to-play games is outstanding. A lot more resources are being channelled into free-to-play games, and it’s harder and harder every year to make games that will be sold at full price. Games for the new console generation are starting to get $70 price tags, so it’s even harder than a year ago.”

According to Lichmanov, a huge selling point aside from the price is the social side of mobile games, while the accessibility they offered during the pandemic helped put things in perspective. “We have lots and lots of new players and new audiences – they have gamer friends, and their gamer friends would like to play with them, and free-to-play games are the biggest target right now for socialising. I think with COVID and all the things that happened last year, that stigma got less and less important.” 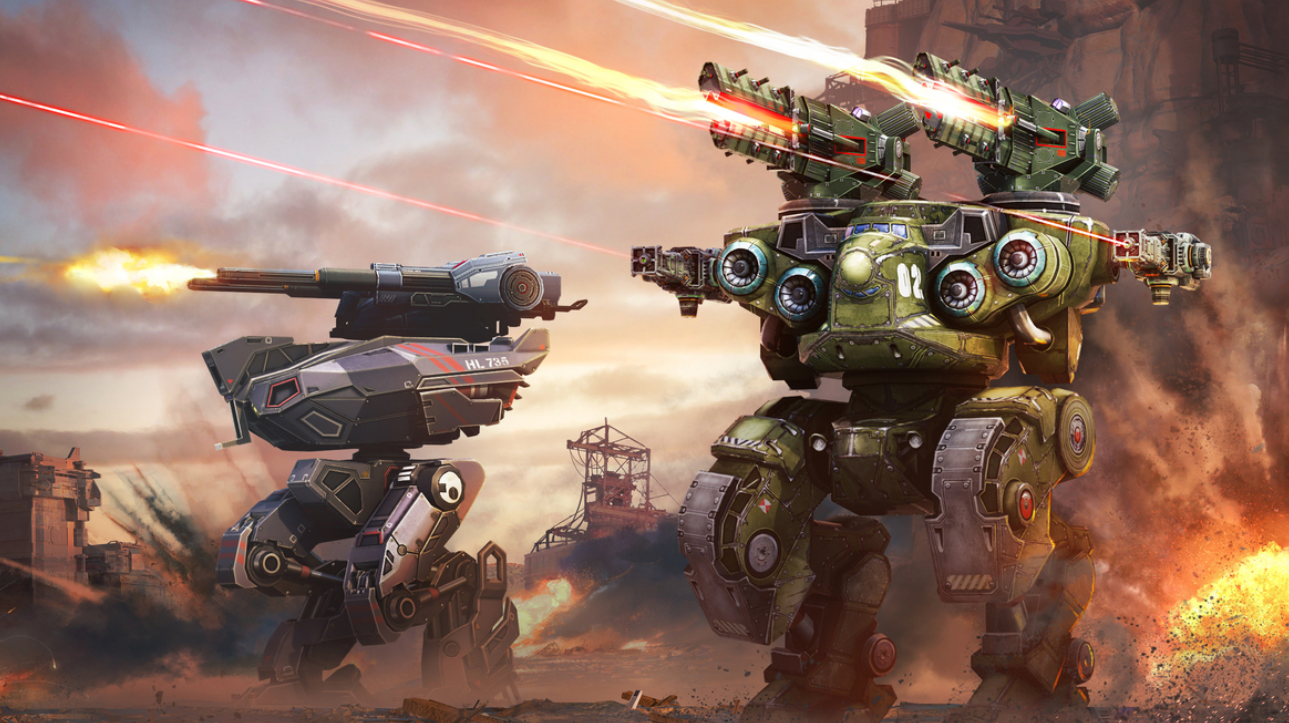 Vladimir Markin from Whalekit has also noticed that the trend of pushing away mobile gaming is on the decline. “I would say it’s still a little bit the case [that mobile games are taken less seriously], but it’s definitely much less than it was like three or five years ago,” Markin says. “And having more and more hits which cross platforms already shows to a lot of hardcore gamers that mobile forms are potentially either the future or at least another way for them to interact with gaming. Having Fortnite or any other title on your console or PC, and then checking it on your iPad from time to time to do other things, or when you’re away from your console, gives you more options. When you don’t want to start your console, it’s easier to take your iPad to lay on the sofa and play a few matches. More and more of the big console and PC hits are being transferred to mobile, like the League of Legends from Riot and all the other games – most of the big games already have the mobile versions.”

For that reason, Markin expects mobile gaming and the rest of gaming to move closer together in the coming years. “Potentially in a few years, the boundaries of true gaming with capital G and mobile gaming will be completely removed,” he says. “We were thinking that mobile games will be the future like quite a long time ago. Because having a device which you always have with you, which is always charged, which is capable of playing games is much easier than waiting for the time in the evening when you would go near your PC. For sure, some gamers who hate mobile would still exist – there are some people who hate consoles, saying that the only true gaming exists on PC. But for me, right now they’re a minority, and going forward there will be less and less people like this. 15 years ago, we’re all talking about PC games and console games, but in recent times, all the young people talk about mobile games. They all already play either Roblox or Brawl Stars and so on. Their metaverse is now about mobile games. This generation is already here.” 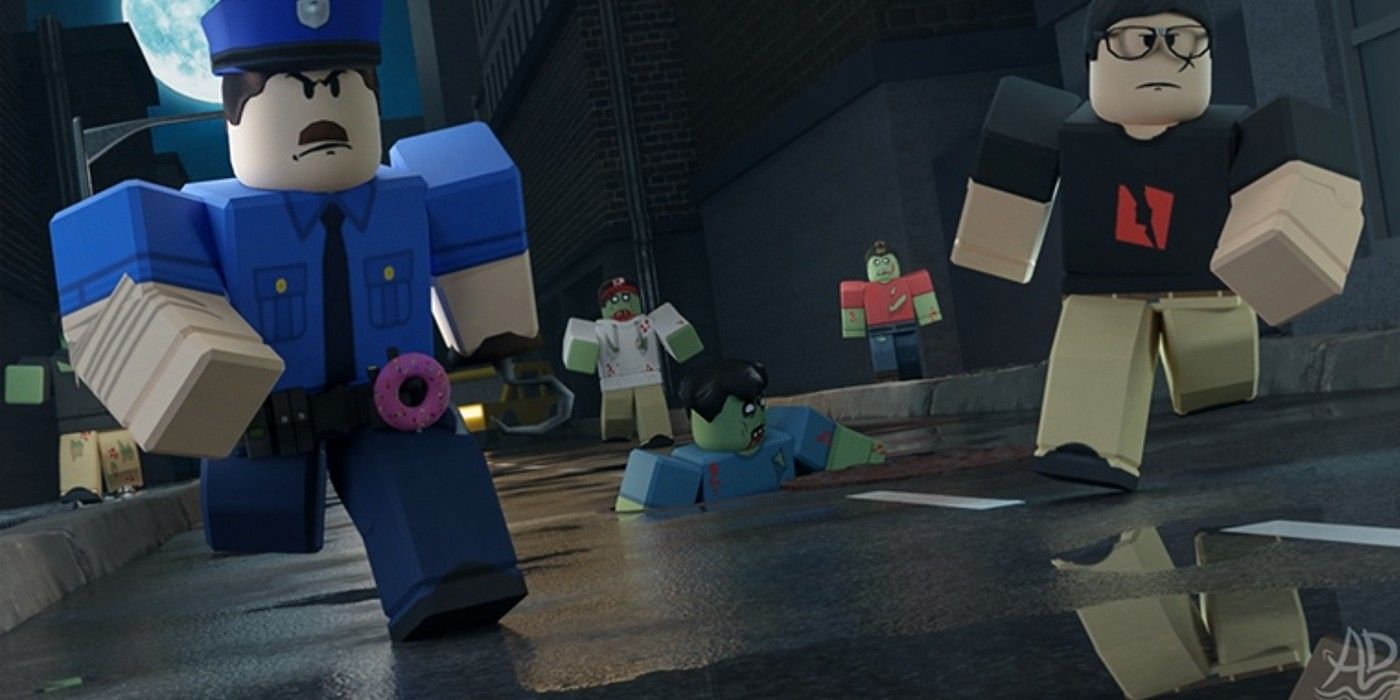 However, Maxim Fomichev, the lead producer of War Robots at Pixonic, does not think the two worlds will ever merge completely. “We are working with the casual and mid-core audience [in mobile], and those people who are crying and screaming that mobile games are not games are actually the vocal minority of the PC and console players,” Fomichev says. “The average console player is not the guy who plays Dark Souls right? It’s the guy who plays FIFA and Call of Duty twice a week after work with a bottle of beer. Maybe PC is more hardcore platform because you have to buy the expensive devices for that, but the console is definitely the same mid-core players that we work with. But I believe, and I hope actually, that the free-to-play industry will never come to the point when we release our own Dark Souls, just because I believe that there is no audience for that on the mobile. The average session length for the mobile game is less than 10 minutes, so the people don’t spend hours playing the games, so I believe that that the hardcore gamers will stay in their territory, and we will never cross mobile games into theirs.”