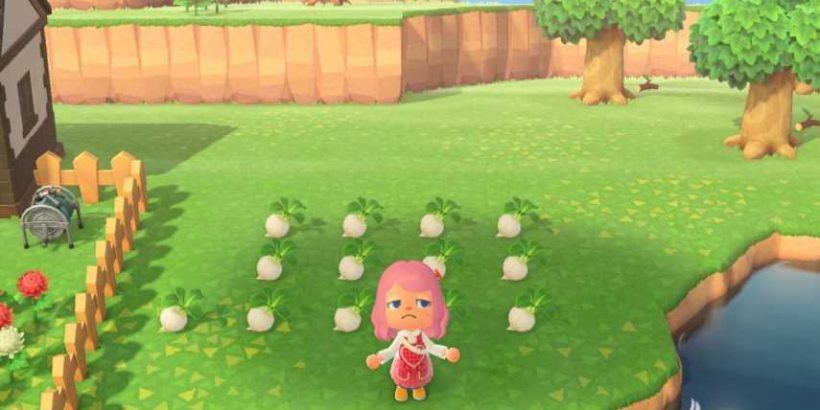 Like millions of other players in the bleak lockdown months of 2020, I found myself absolutely smitten with Animal Crossing: New Horizons. I spent countless hours befriending villagers and finely crafting my island, ensuring it was the perfect paradise for anyone who happened to pass by for a visit. Animal Crossing is fantastic, and is still something I love to play, but one aspect of Nintendo’s charming life sim has it descending into a pit of endless corporate cynicism.

I’ve waxed lyrical about my problems with Animal Crossing multiplayer in light of its recent BAFTA win, but those foibles pale in comparison to the way in which turnips twisted a wholesome experience into one that quickly became defined by capitalistic greed. If you’re unfamiliar with turnips, they are special vegetables that can only be purchased once a week, with their value changing dramatically with each passing day.

The pattern is seemingly random, meaning you are encouraged to seek out trends amidst your own valuation and pester other players for the possibility to buy and sell whenever possible. At first glance, this seems like an innocent minigame, but the newfound online functionality of New Horizons quickly saw it twisted into something bordering on the diabolical. Once I saw this begin to take shape, I made my millions and escaped, but perhaps I should have ignored the twisted roots altogether. 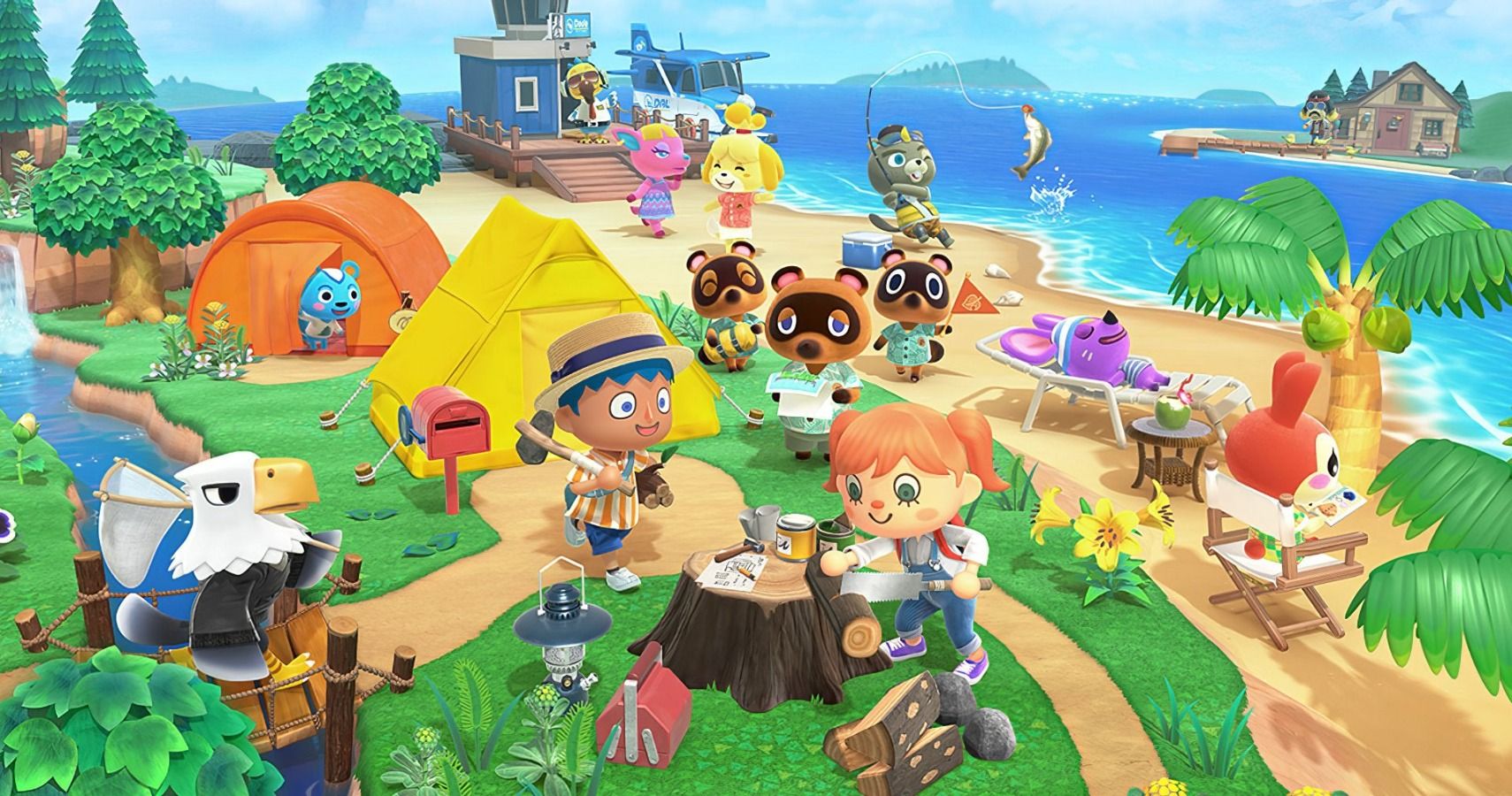 The act of selling turnips became a bleak battleground ripe with players who demanded entry fees and other requirements for simply visiting their islands in an attempt to sell. You’d need to arrive at the airport, queue alongside other villagers and leave your paltry offerings at the door before marching obediently to Nook’s Cranny to part with your turnips. Once bells have been secured, you leave immediately and never look back. You’re simply another cog in the bell economy, meaningless beyond the monetary value you bring.

For the first few months of its release, I was a willing participant in the turnip hellscape, turning up every Sunday to purchase my veg only to spend the next week anxiously hoping my own prices would skyrocket, or hopelessly fumble for someone else who would willingly accept what I had to give. I made an obscene number of bells, enough to upgrade everything in the game up to that point, and still have millions left over. Even today, all this money sits in my account without a purpose. If only my real life was like this.

Watching as Animal Crossing evolved into its own unusual version of real-world economic greed was morbidly fascinating, yet ultimately robbed the game of why I found it so wonderful in the first place. New Horizons is about taking a break from the stresses of everyday life, spending a few precious minutes each day chatting with adorable animals and building your own virtual island filled with its own charmful characteristics. I created something that mattered, but turnips took that experience and tarnished it.

I sincerely hope the next iteration of Animal Crossing fundamentally changes how turnips work with the in-game economy, or at least changes the balance in a way so players can’t use the shifting prices as a means of expressing their own greed by taking advantage of others. It remains a consensual transaction, but one that feels rotten and completely at odds with the core values that make New Horizons such a modern masterpiece. Isabelle wouldn’t want her precious villager doing dodgy backdoor dealings, and that’s all the convincing we should need.

Next: PlayStation Vita Won’t Be The Same Without Its Digital Storefront 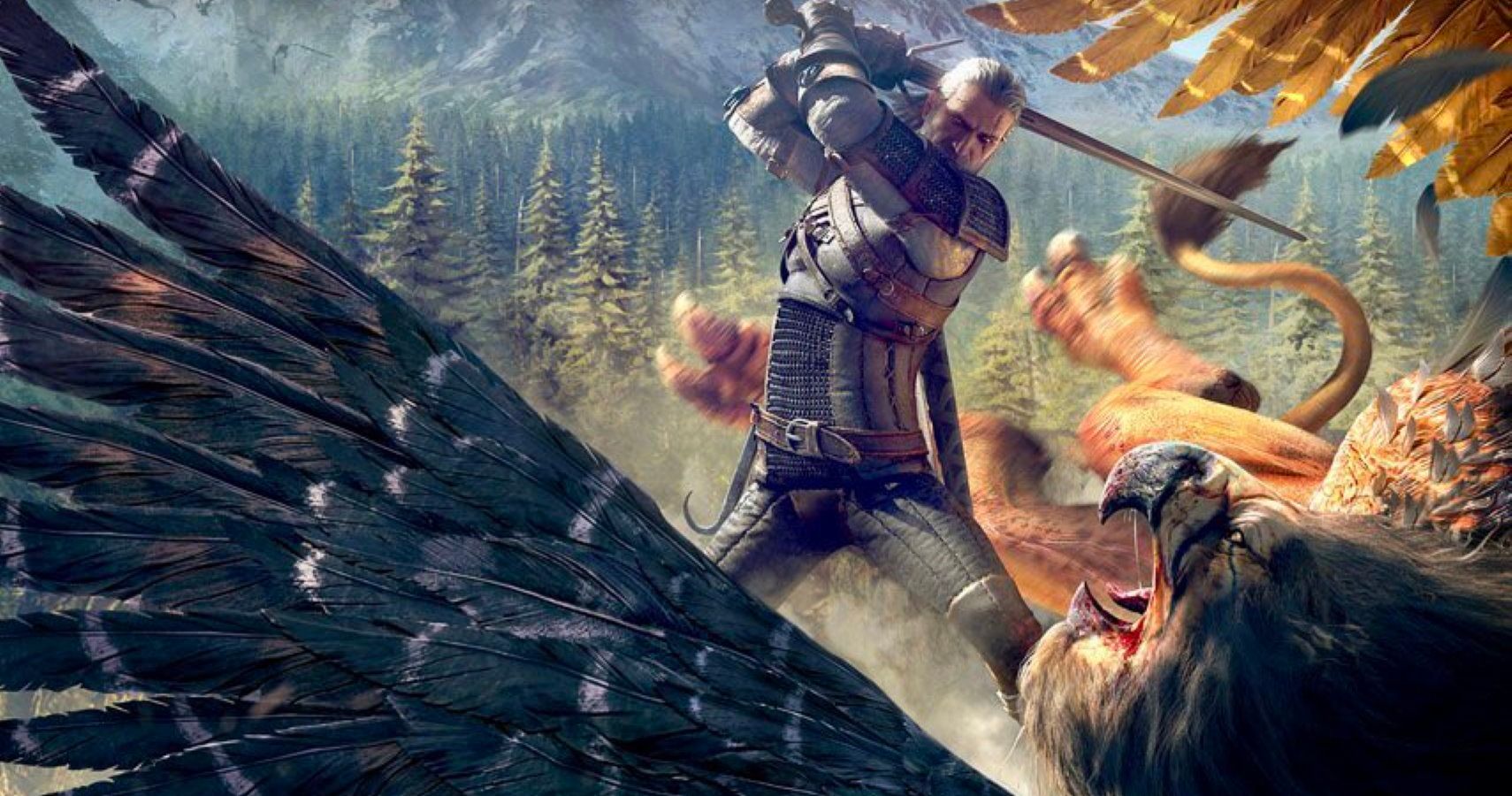