Game Freak has announced that Pokémon Sword & Shield will be receiving paid DLC content in the form of an Expansion Pass that adds two new areas to the game. The names of the new areas may sound familiar to fans of the Dragon Quest series and it’s possible that Game Freak named the Pokémon Sword & Shield DLC after the legendary equipment in the Dragon Quest Zenithia trilogy.

Dragon Quest IV: Chapters of the Chosen, Dragon Quest V: Hand of the Heavenly Bride, and Dragon Quest VI: Realms of Revelation are often referred to by fans as the Zenithia trilogy, as they are set in the same world at different points in history. The world of these games has a floating city known as Zenithia, which is home to a race of winged humanoids that are similar to angels. 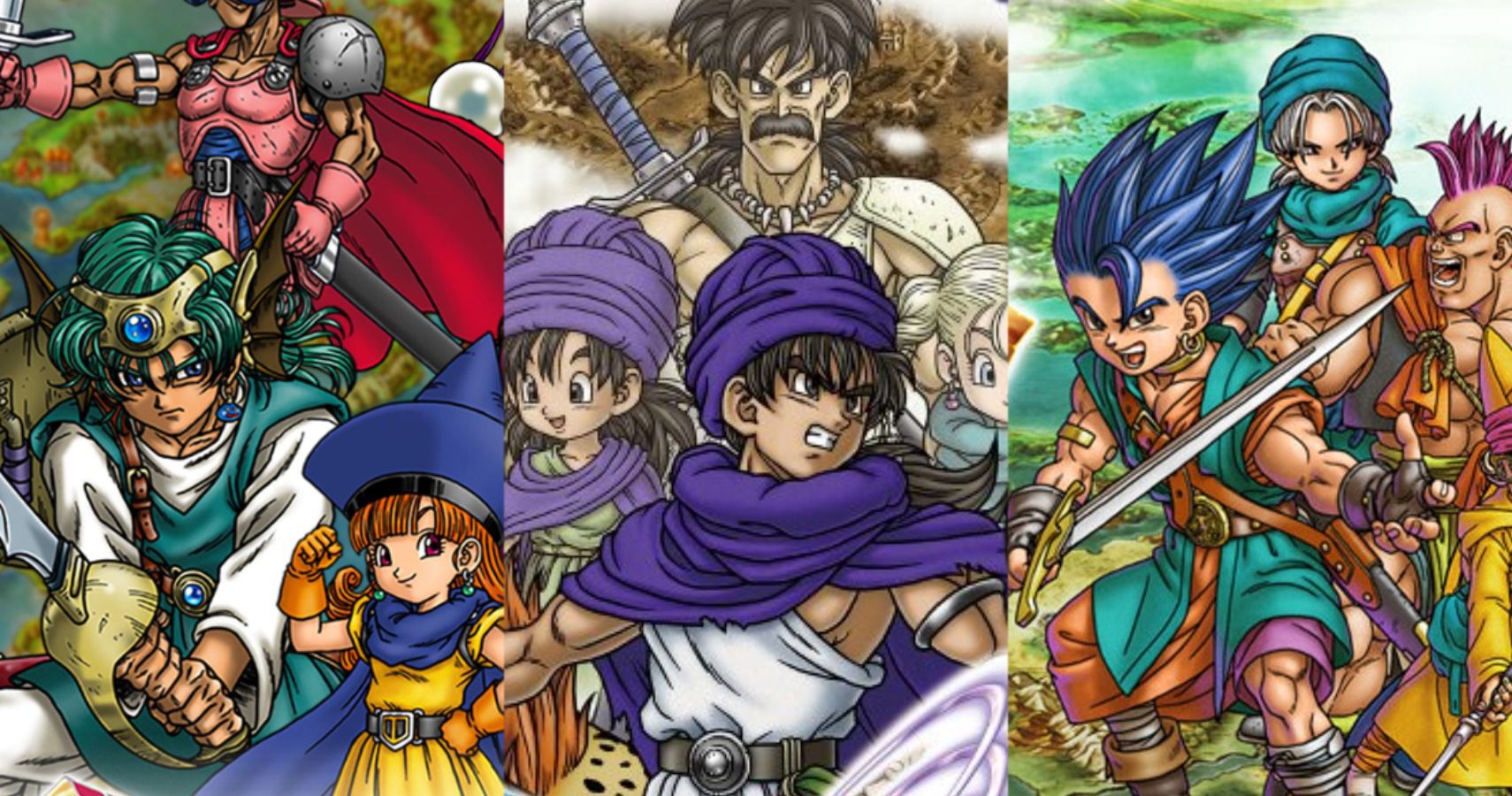 The Dragon Quest and Pokémon series recently crossed over in Super Smash Bros. Ultimate and those who worked on the series mentioned how awesome it was to see characters like Erdrick use a Poké Ball in a recent interview. Dragon Quest helped to create the JRPG genre and Pokémon partly owes its existence to the series, so it wouldn’t be surprising if the developers were referencing the Zenithia trilogy with the latest Pokémon DLC.