It has taken far too long for me to finish The Last of Us: Part 2, though I’m sure most of us can relate to having a substantial game backlog. I went into playing this game with the expectation that I was going to feel devastated. I haven’t been oblivious to the countless articles and posts about how tragic the story is.

Before reading more, please note that THERE WILL BE MAJOR SPOILERS in this article, if you haven’t completed the game yet.

Joel’s death was not surprising to me in the slightest. Admittedly though, despite how mentally prepared I thought I was going in, I still felt gutted watching Abby beat him to death with a golf club in front of Ellie.

For context, Abby isn’t a soulless monster. In The Last of Us original, a group called the Fireflies were going to perform an operation on Ellie that would allow them to create a vaccine for the infection that has devastated mankind, because Ellie is immune to the infection. Unfortunately, the operation would result in Ellie’s death. The Fireflies decided to go forward with the operation anyway, until Joel intervened and rescued Ellie, because they have a strong father-daughter relationship. During this rescue, Joel kills numerous doctors who are going to take part in this procedure, one of which was Abby’s father. The game makes it clear that this is the justification for Abby’s murder of Joel. 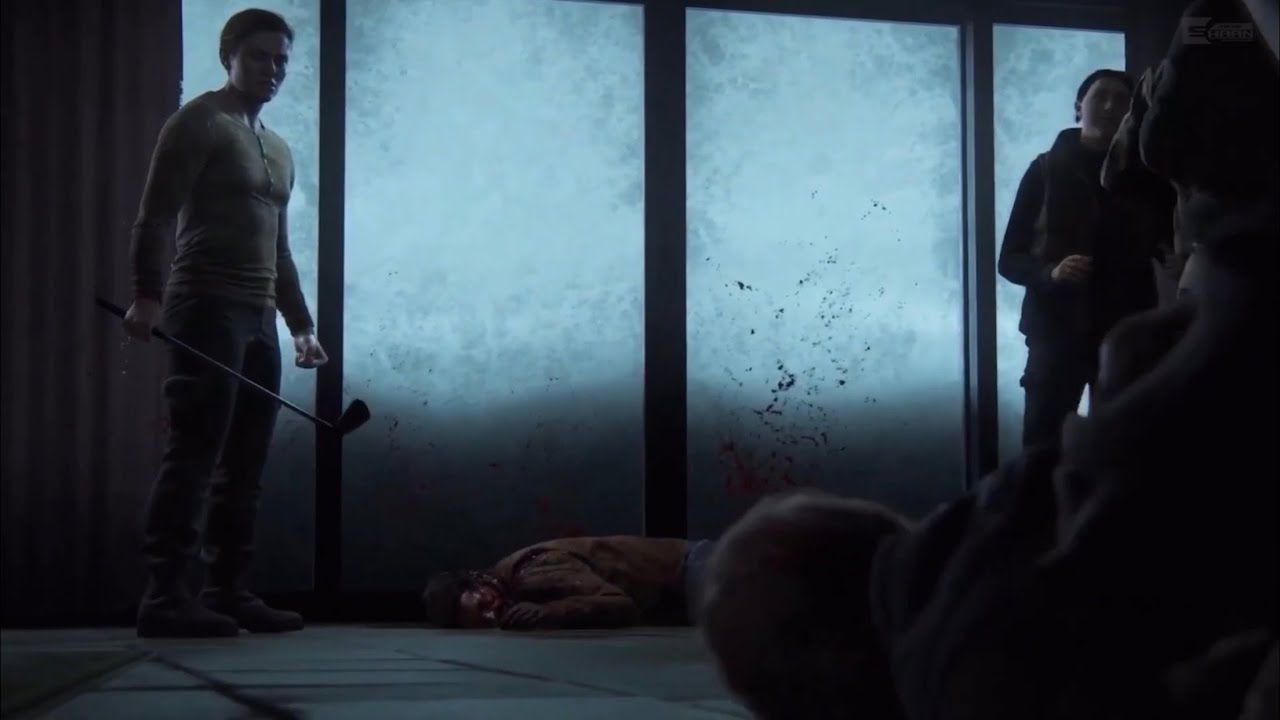 If I’m analyzing this situation logically (operating under the assumption that in the grand scheme, no human life should be worth more than another human life), almost none of characters are behaving rationally in this chain of events. Joel should have allowed the procedure on Ellie to commence for the greater good, and Abby shouldn’t have killed Joel considering Abby’s father was going to kill Joel’s (basically) daughter, thereby making Joel’s actions on behalf of his daughter self-defense. Yet, chances are, most people would make the same choices in either of these scenarios.

But that’s what we’d expect, right? Human beings rarely act logically in the face of powerful emotions, namely love and grief. But what I find much more interesting is the way that, from an outsider perspective, I still can’t break outside of this “human condition.” Because even from the audience, where I can write about all the possible takes one could have on this ending, I’m sitting here with anger and resentment towards Abby. Joel isn’t my father, Ellie isn’t my daughter, and I have no connection to Abby.

It seems that the game intends to leave players with an appreciation of the similarities between Ellie and Abby, and therefore we should come to an understanding of both perspectives. But, as Nietzsche would say, I found myself “Human, All Too Human,” and could not bring myself to go there. This is almost undoubtedly a shortcoming on my part, yet it’s one that so many people suffer from. In fact, I would argue that—even if The Last of Us Part Two wasn’t enough or didn’t hit you in quite the same way as it did me—every single person that can feel emotions has dealt with this.

While I know in my head that Abby’s actions (though perhaps not fully justified) made sense, and that I would probably do the same thing if I was in her place and I lost my own dad, it somehow doesn’t change the fact that I’m not in her place and can only think about Ellie and Joel petting a Giraffe, or Ellie and Joel at the museum, or the birthday presents that Joel gives to Ellie. Somehow, despite knowing full well that I’m not being logical, those images overpower my analytical abilities when it comes to how I see Abby at the end of the day.

The thing is, I truly don’t believe anyone would understand where Abby is coming from if they were in Ellie’s position. If you saw someone beat a loved one to death, you’re not going to care about who the person is that did it or what they’ve experienced in life. But while that’s more obvious, it’s the same even on a smaller scale. For example, when you find out that someone is picking on your son or daughter at school, you’re not rushing to hear the bully’s backstory that might explain (or potentially even justify) their behavior. And even if you learn about their tragic backstory, if they’re still being horrible—or they’ve done irreversible damage to your child—it’s not going to be enough to matter. And this is the human condition that we all suffer with. 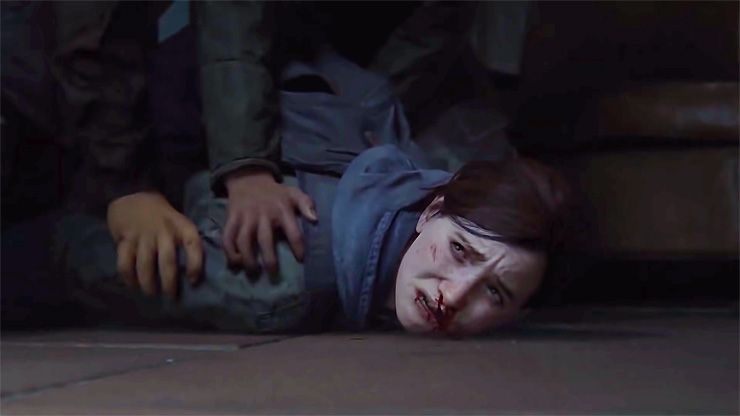 I’m not sure if the game was made intending to have the effect that it’s having on me, but the fact that a video game can make me feel this deeply and think this critically about human rationale is astounding. Unfortunately though, it serves as a reminder that human beings will be forever trapped by their own emotions as the driving force for decision making or analysis in the face of emotionally-charged situations. While sometimes this is harmless—such as me holding an opinion on Abby from The Last of Us Part Two—thinking with emotions can potentially be dangerous. We can see this everywhere in the world today in the realm of politics or in the face of the pandemic.

This isn’t to say that if you ever succumb to your emotions, it means that you’re going to become a solid contributor to world problems. Truthfully, there isn’t a solid way to measure how harmful it would be if our logic continued to take a back seat to our emotions. Despite ways in which we can see this having a negative impact in our world, I’m sure someone could counter that with evidence that cold logic could cause more damage than emotionally driven actions. Regardless, unless some unforeseen, drastic evolution occurs in human beings, we are stuck with feelings as our guiding light—whether we want this to be the case or not.

Next: Stardew Valley Proved To Me That Games Have A More Profound Effect On Mental Health Than We Realize 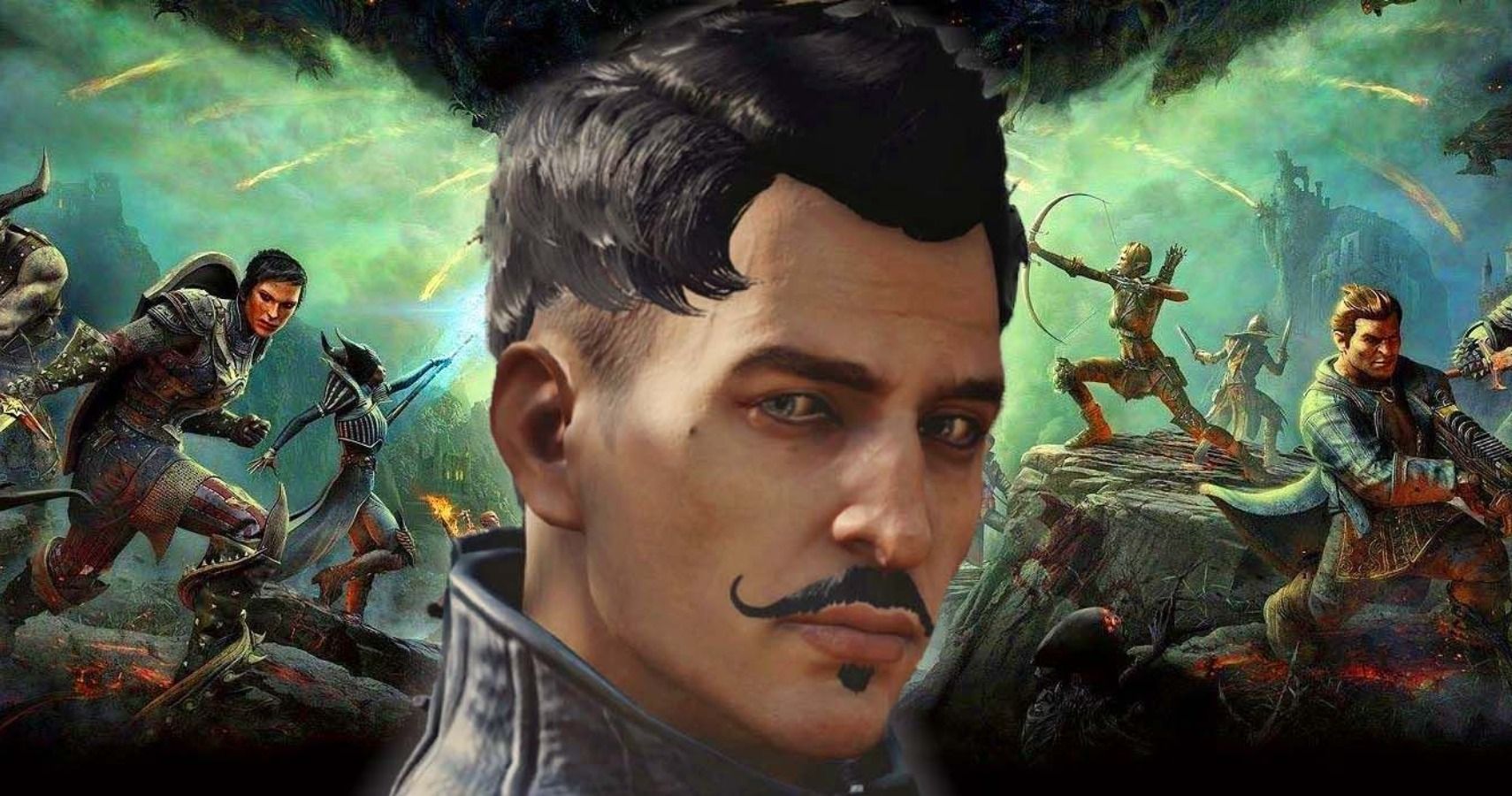