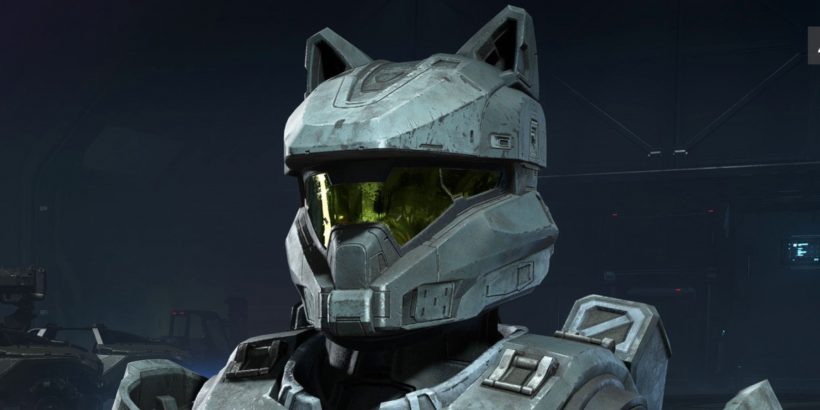 You know that meme where Michael Jordan says, “Stop it, get some help”? He’s talking to Halo fans. If you haven’t heard, there’s an extremely vocal group of Halo players online that are always upset about the state of the game. They work themselves up into a frenzy and spread conspiracy theories so preposterous they would make Alex Jones blush. This week, Reddit and Twitter have been subjected to new discourse over the Cat Lovers bundle, which comes with a cat ear helmet attachment, a pink shader, and a cat weapon charm. While plenty of people are thrilled to see a bit of personality finally get injected into Halo Infinite’s cosmetics, some are incensed. There are those that think the cat ear attachments are disanalogous with Halo’s aesthetic, while other, more brain-rotted gamers see the cat ears as a way for 343 Industries to pander to players that aren’t straight, cis men. In other words, people they don’t think should be playing Halo anyway. I’ve never seen any other community be this passionate about hating fun.

To be fair, I don’t think Master Chief would wear a helmet with cat ears on it. There’s something extra about them that doesn’t quite fit the world of Halo as we know it – but that’s exactly what makes them so good. As iconic as the Spartan suit is, Halo’s visual identity has become generic over the years, especially compared to other sci-fi universes like Warhammer, Destiny, Star Wars, and Mass Effect. Halo’s aesthetic doesn’t leave much room for creativity or personality, as evidenced by Infinite’s battle pass and all the cosmetic items we’ve seen so far. The cat ears give me hope that Infinite’s cosmetics won’t just be square shoulder pads and ammo belts. Everyone complaining about the cat ears evidently likes how dull Halo’s cosmetics are and wants them to stay that way.

Normally I like to give people the benefit of the doubt, but after seeing the response to the Twitch clip this week where a woman was harassed for having the audacity to play Halo, I’m inclined to believe that the cat ear critics are, for the most part, against Halo becoming more inclusive. Sorry to paint all cat ear haters with one brush, but you picked the team you’re on. 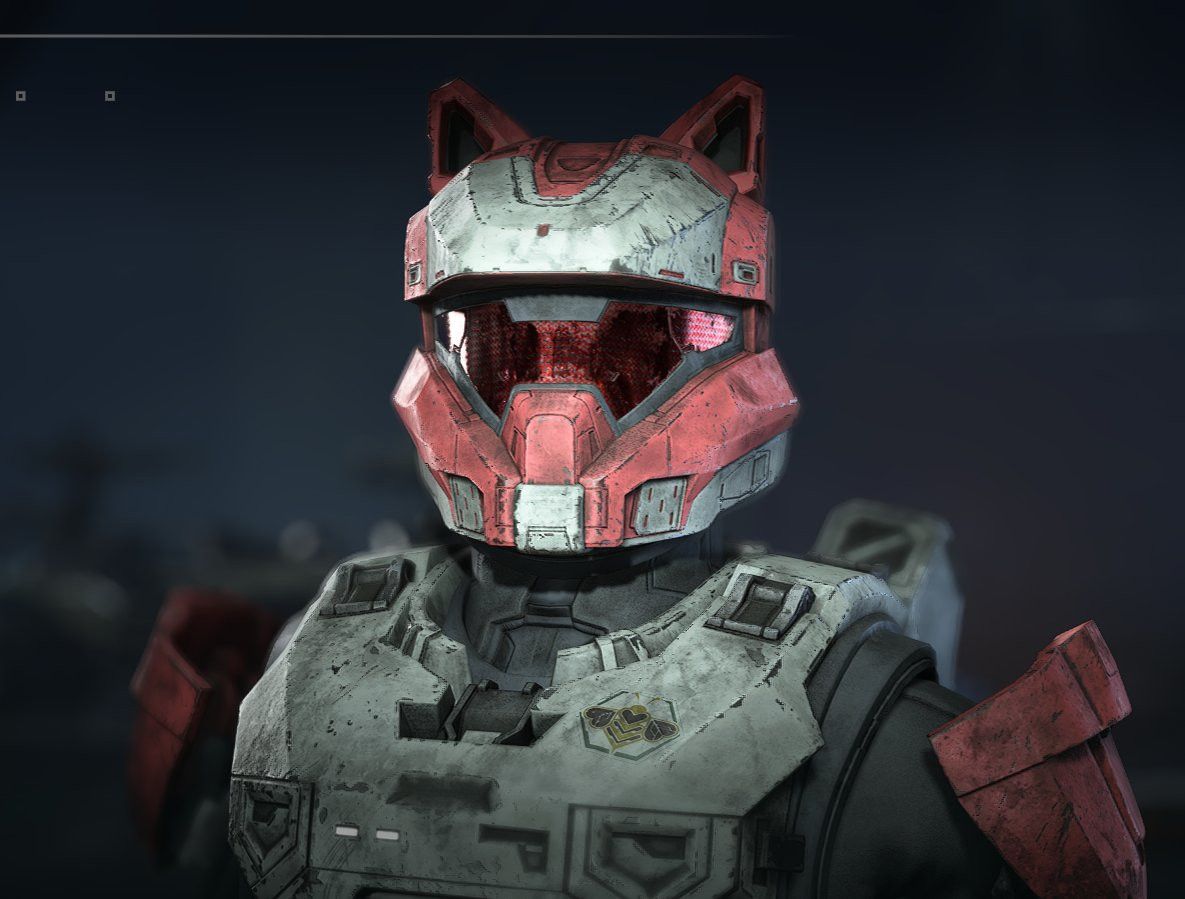 A lot of men are threatened by inclusivity. After all, if something becomes more inclusive to others, it must by definition become less exclusive to me. A lot of men still consider gaming to be a male space where they can be free to be sexist, racist, or otherwise bigoted. The cat ears, to them, are an invitation to women and LGBTQIA+ players. It sends a message that Halo Infinite is for everyone, and unfortunately, some people don’t like that.

The cat ears could have just been cat ears if everyone had been normal about it, but now they’ve become a symbol of a microculture war. I bought them myself, not because I want to wear them, but because I want to show my support for fun and creative cosmetics. I hope that the Cat Lovers bundle sold better than any other Halo cosmetics so that 343 sees that there’s a demand for items with personality. Halo fans will stay mad – just look how upset they are about two little triangles on top of a helmet – but these aren’t the voices that the developers should be listening to. The cat ears aren’t cringe, but crying about them is.