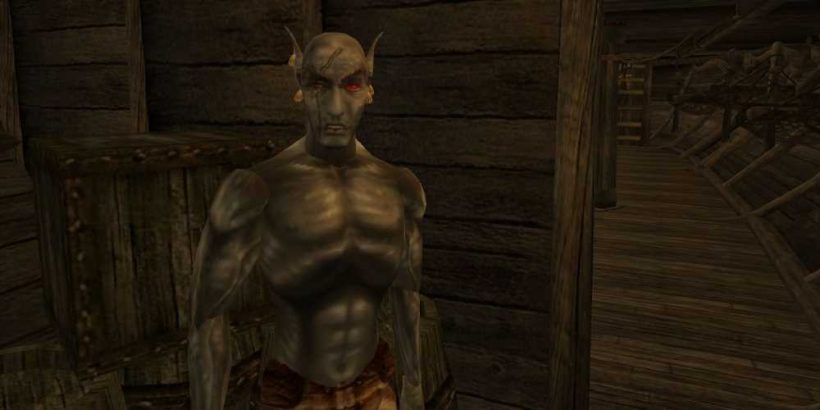 Morrowind had a neat feature where you could fill your class’ text box with your own description, letting you write up a backstory for your characters or group. It really puts the R in RPG. You could get into the story even more by laying out your journey before the game’s opening splash card – I had Jar’go the skooma smuggler from Kvatch, Bernard the Imperial noble turned necromancer, Brute the dimwitted Nord who got caught pissing on Gildergreen in Whiterun: the list goes on. Tamriel was your oyster.

But if you wanted to stick to what the box was for – that being classes – you could. And I did. There were the Si’th, a branch of the Dark Brotherhood dedicated to destruction magic, specifically lightning; the Auridon Elite, a group of nobles and politicians taking backdoor dealings to line their pockets; Molag’s Chosen, a vampiric cult of necromancers, etc. Not only was Tamriel and its world packed to the brim with intricate, detailed lore, waiting for you to sift through it, but you could also add to it with your own personal touch.

That was lost in Oblivion. You still had classes and custom ones, but you were limited to naming them. Skyrim ditched the class system altogether while your journal was automated – the Dragonborn doesn’t stop to write about how Lydia’s eyes sparkled or how Faendal is such a bitch for showing them up at High Hrothgar in front of Arngeir. It’s a shame because roleplaying is about far more than skill trees, dialogue choices, and open-worlds. It’s about getting into character and adding your own flavour to the mix. 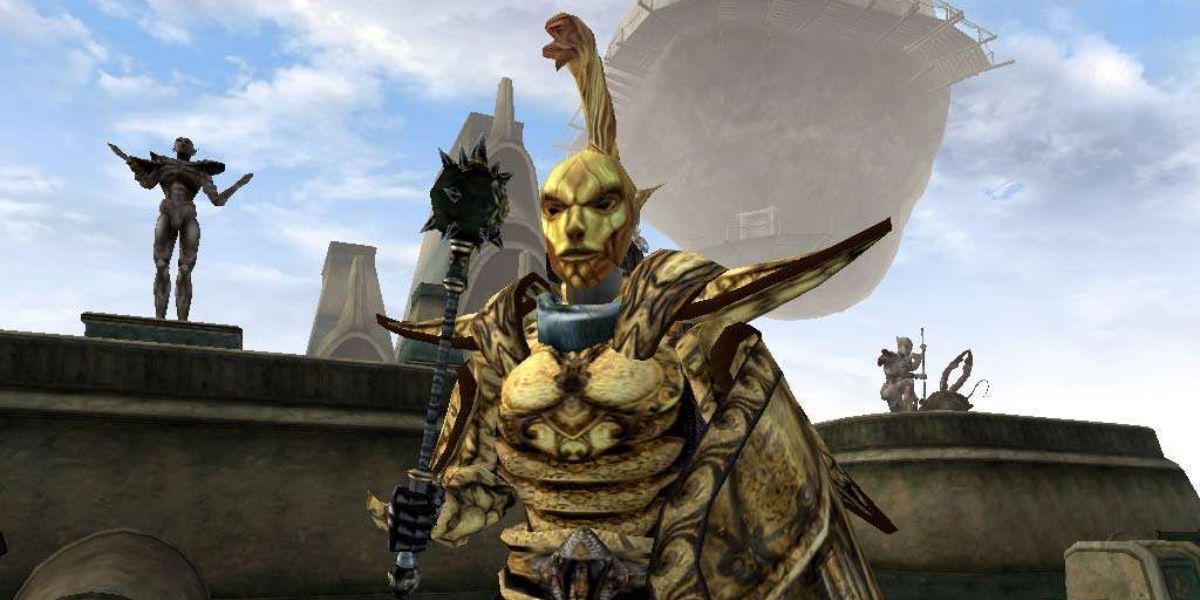 Take Dungeons & Dragons, arguably the archetype on which all RPGs are based on. You have the Dungeon Master who lays out the world, the story, and the journey for the characters – the group. But each member of that group has their own stories and personalities that shape who they are. All of which is dictated by the player, not the DM. It has far more impact in an interactive, fluid game like D&D, but the point stands that player agency and input are what makes RPGs so special as you get to have some input in the writing process, and that feels lacking in The Elder Scrolls as of late.

You aren’t just driving a car. You’re putting it together, tightening the wheels, painting go-fast stripes on the hood. It’s your pet project and, like anything you put a bit of work into creating, more personal to you. But if it isn’t your speed, you can nip down to the dealership and grab a ready-made Rover. Sorted. Morrowind was open to whatever you wanted, letting you choose your own depth of roleplaying. Sometimes I would just pick a pre-made class and fuck about, getting my athletics and agility so high I could leap across the map, but sometimes I set out my own rules, loyalties, and morals that my character would follow, all outlined in the class description.

Some people had Wattpad for their Jiub fan-fic or kept little notebooks for their risque Esbern stories, but I got my kicks by writing in-depth, elaborate, flowery descriptions that nobody but me would see. But looking back, I remember those individual characters fondly and vividly, whereas my many stealth archers in Skyrim blur into one. There are mods for Skyrim that add journals you can write in, but they’re janky and obtuse – Morrowind was simple and intuitive. Click the text box, write in it. Easy.

At the end of the day, I don’t want a blur of Khajiits in Nightingale armour with Daedric bows – I want my behemoth Orc woman in a pretty dress wielding a battleaxe for the Fellowship clan. She flew the nest to see the sights, only to get embroiled in an elaborate scandal involving bears, blueberries, and Bruma. Don’t ask.