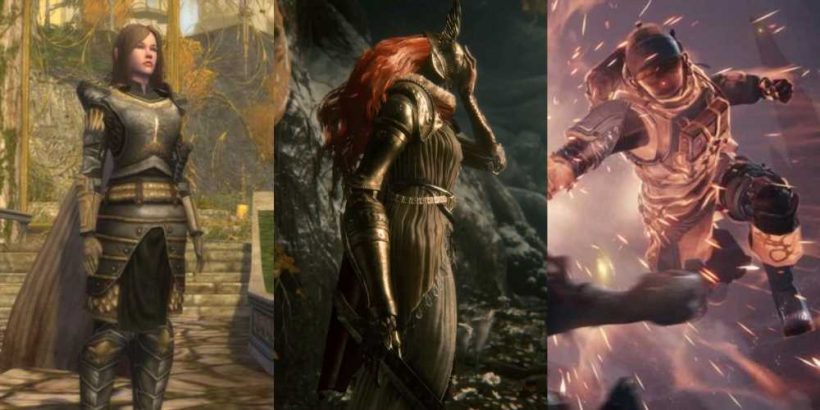 Sundays are often slow news days in the world of gaming. But not today. We heard about how the expansions for Lord of the Rings Online just became free in celebration of its fifteenth anniversary, hackers have been dooming players to infinite death loops in Elden Ring, and Bungie has been getting hit by its own copyright takedown requests. These are only the tip of the iceberg, so read on for the rest. 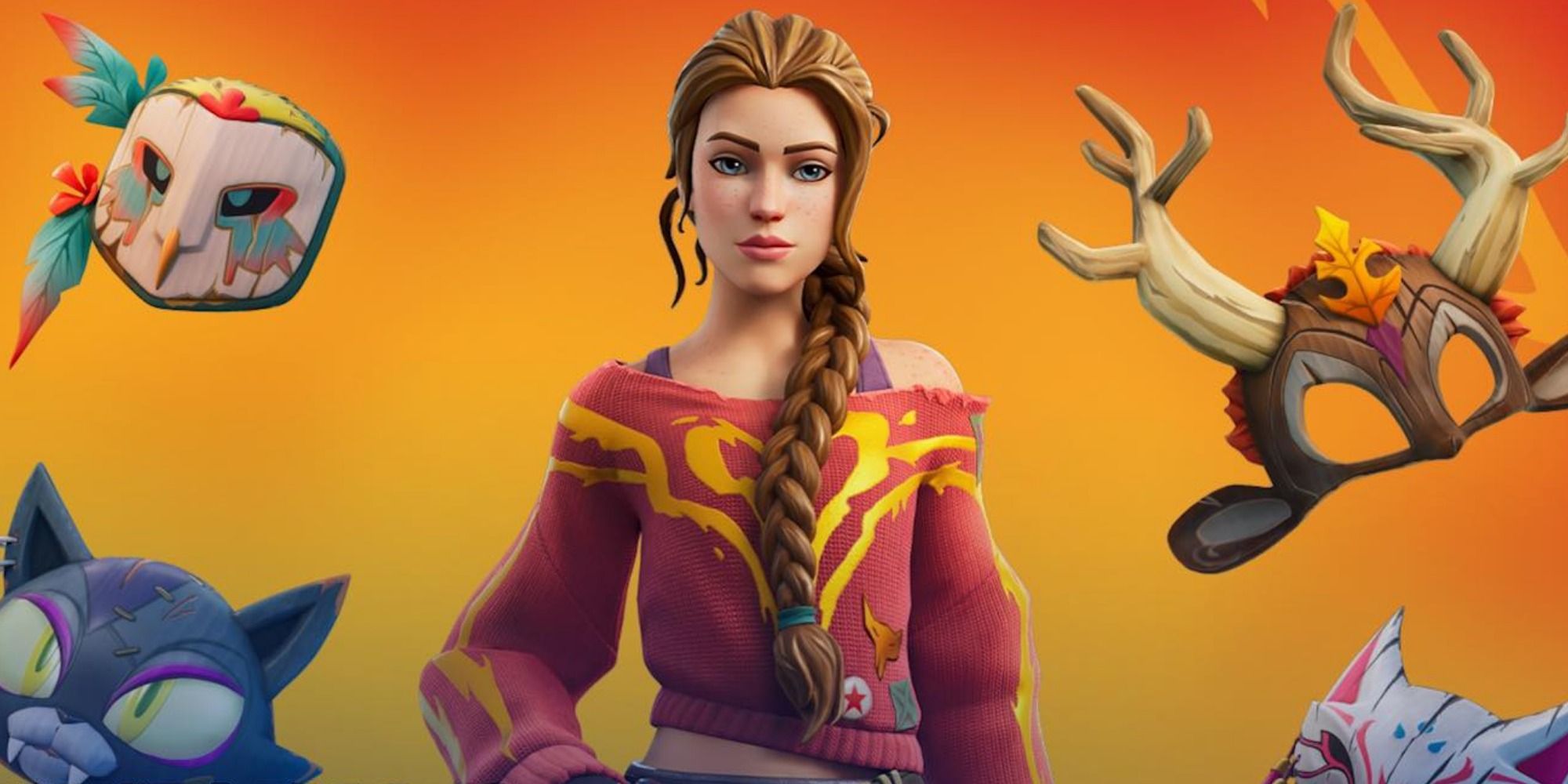 Building Has Been Removed From Fortnite, Rumored To Last For The Next Week

Building has been removed from Fortnite for the remainder of this week. Since a lot of players actually prefer the shooting mechanics to everything else in the game, this turns out to have been one of the most common requests when it comes to limited time events. The news comes from a reputable Fortnite leaker by the name of Hypex who seems to have discovered some unpublished promotional material. “All battle, no building,” the banner says. “Building has been wiped out. It's up to the Resistance to get it back. Jump in with your squad and help The Seven uncover the Imagined Order's nefarious plan!” 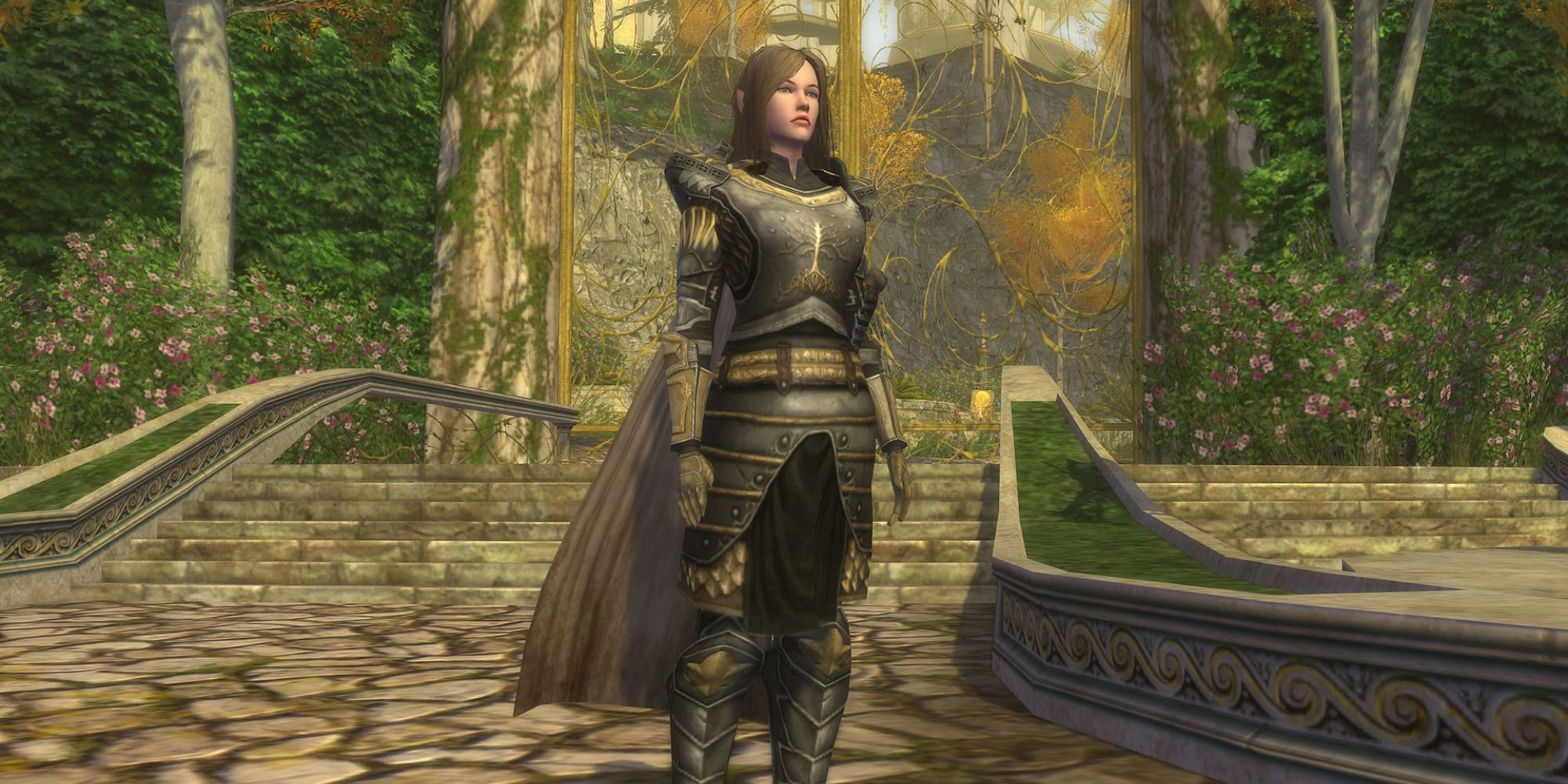 Many Lord Of The Rings Online Expansions Are Now Free

The game was released way back in 2007, so you may have already gotten your fill of this one, but the expansions for Lord of the Rings Online are now free. The move was made in celebration of its fifteenth anniversary which is coming up towards the end of next month. “With this update, all quests, areas, instances, and expansions released between the original launch of the game back in 2007 and up to – and including! – the release of Helm’s Deep will be available for free to everyone,” the developer announced. “Quest, explore, and craft your way to level 95 to your heart’s content!” This might just be a good time to jump back into the game. 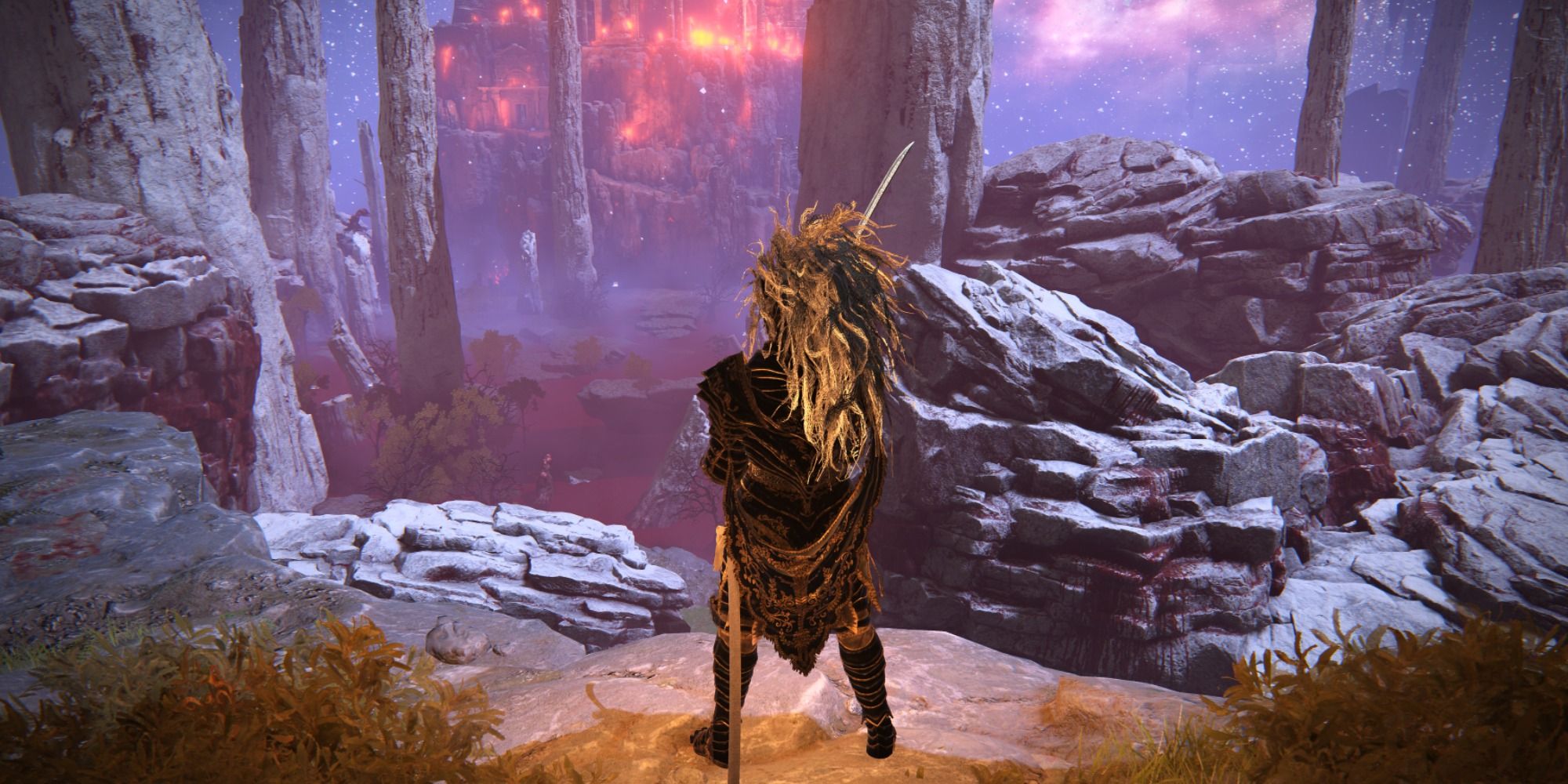 Players have been trolling each other by invading timelines ever since Elden Ring was released, but things have now escalated to the point of actually breaking the game. Hackers have apparently been corrupting save files, meaning that when you log in, you’ll immediately fall to your death. But there might be a way to avoid this fate. Reddit user Draiganedig explains that “every time your game loads, you'll get a split second before your ‘death’ and you must use it to press Alt + F4. This closes the game and allows you more time when you log back in to open your map. When you log back in, open your map using whatever key it's bound to, press the button that opens the list of available Sites of Grace, and spam your confirm button." 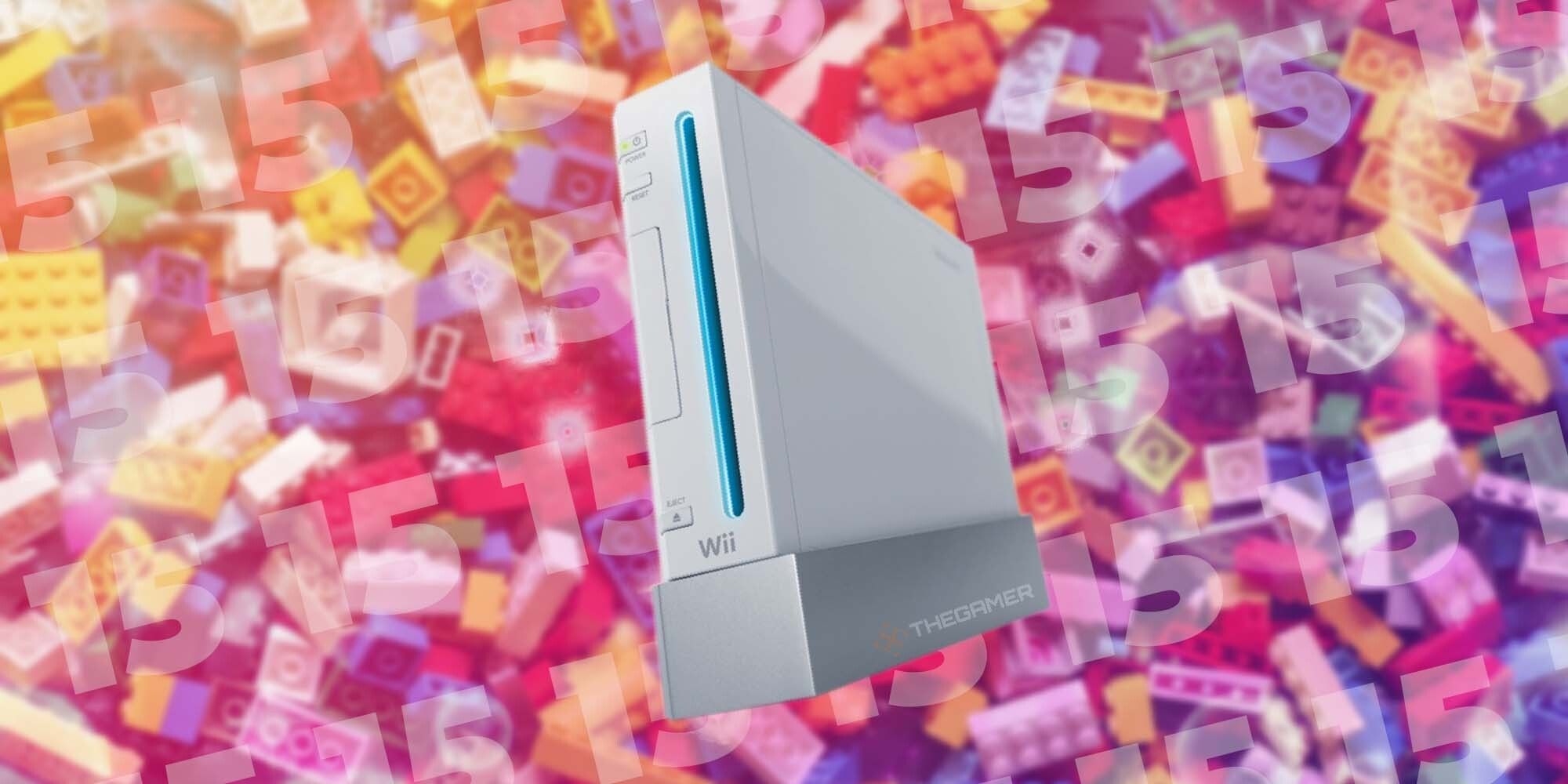 Wii Shop Channel Is Offline, And Fans Are Worried It's Permanent

Nintendo has been hinting that it plans on taking the Wii Shop Channel and the DSi Shop offline for quite some time now. The moment finally seems to have come. While it remains unclear whether or not the company plans to keep them offline, the fact of the matter is that both are currently inaccessible. This of course prompted many to fear the worst. The only official news on the matter is that "for the time being, you may continue to re-download content you have purchased or transfer that content from a Wii system to a Wii U system. Be aware that these features will eventually end at a future date." Thanks for the warning. 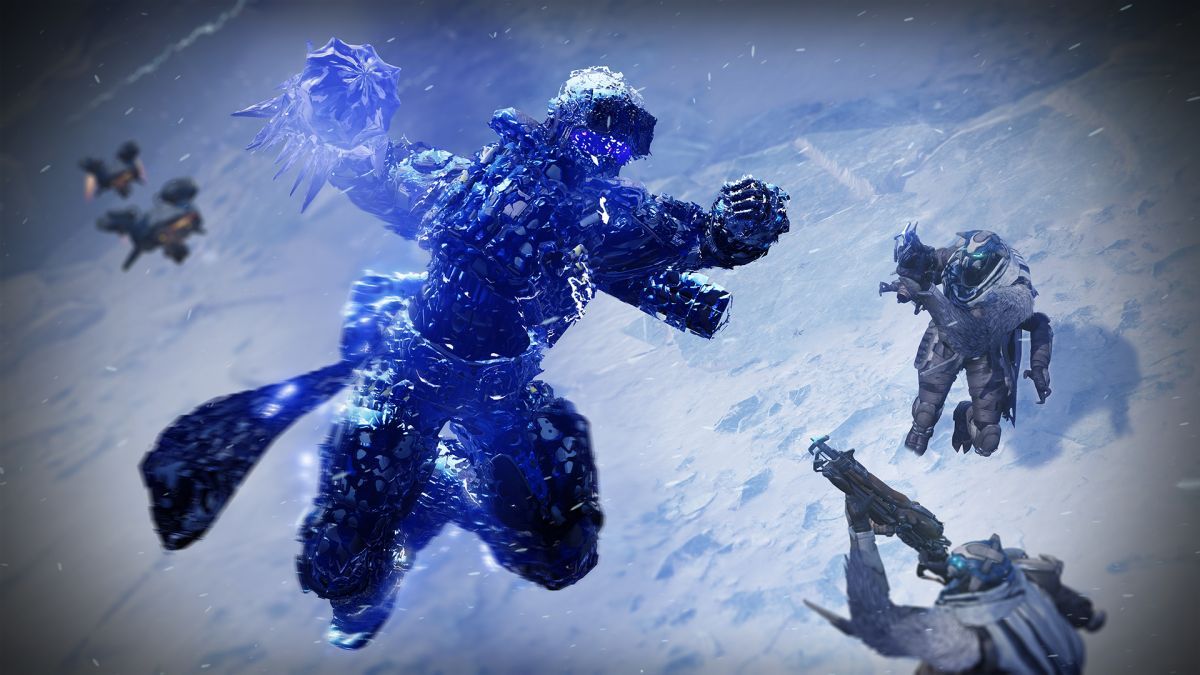 Bungie Gets Hit By Its Own Destiny Copyright Takedowns

Streamers and other content creators on YouTube have been getting hit with copyright takedown requests for seemingly everything related to Destiny since at least last week. The trick is that Bungie doesn’t seem to be involved. “We’re aware of a series of copyright takedowns on YouTube and we’re actively investigating,” Bungie said in a statement. “This includes content on our own Bungie channels. These actions are not being taken at the request of Bungie or our partners. Please standby for future updates.” What’s actually going on here? Nobody really knows to be honest.