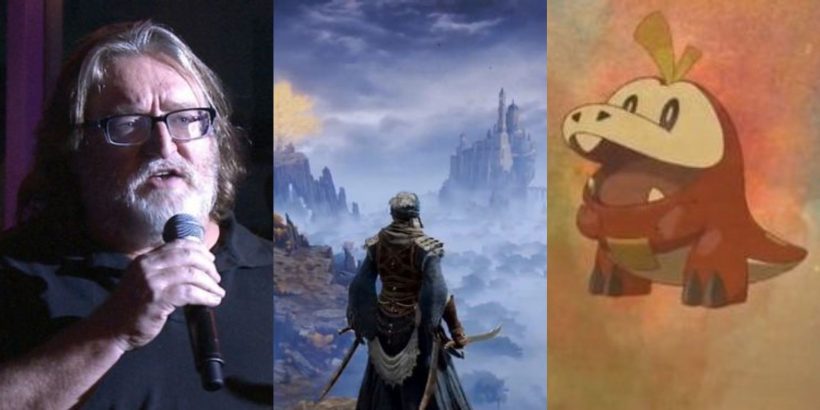 Today was all about Elden Ring. We heard a bunch of news about the game, but a couple of stories really stood out. First, one of the key figures behind Elden Ring, Hidetaka Miyazaki, gave an interview in which he made some interesting comments and second, we found out that it somehow managed to become the top three best selling games of the week. Gabe Newell has apparently also been personally delivering the Steam Deck in Seattle and just in case you didn’t catch the announcement, we’re going to be getting a brand new Pokemon game within the coming months. Read on for all the details. 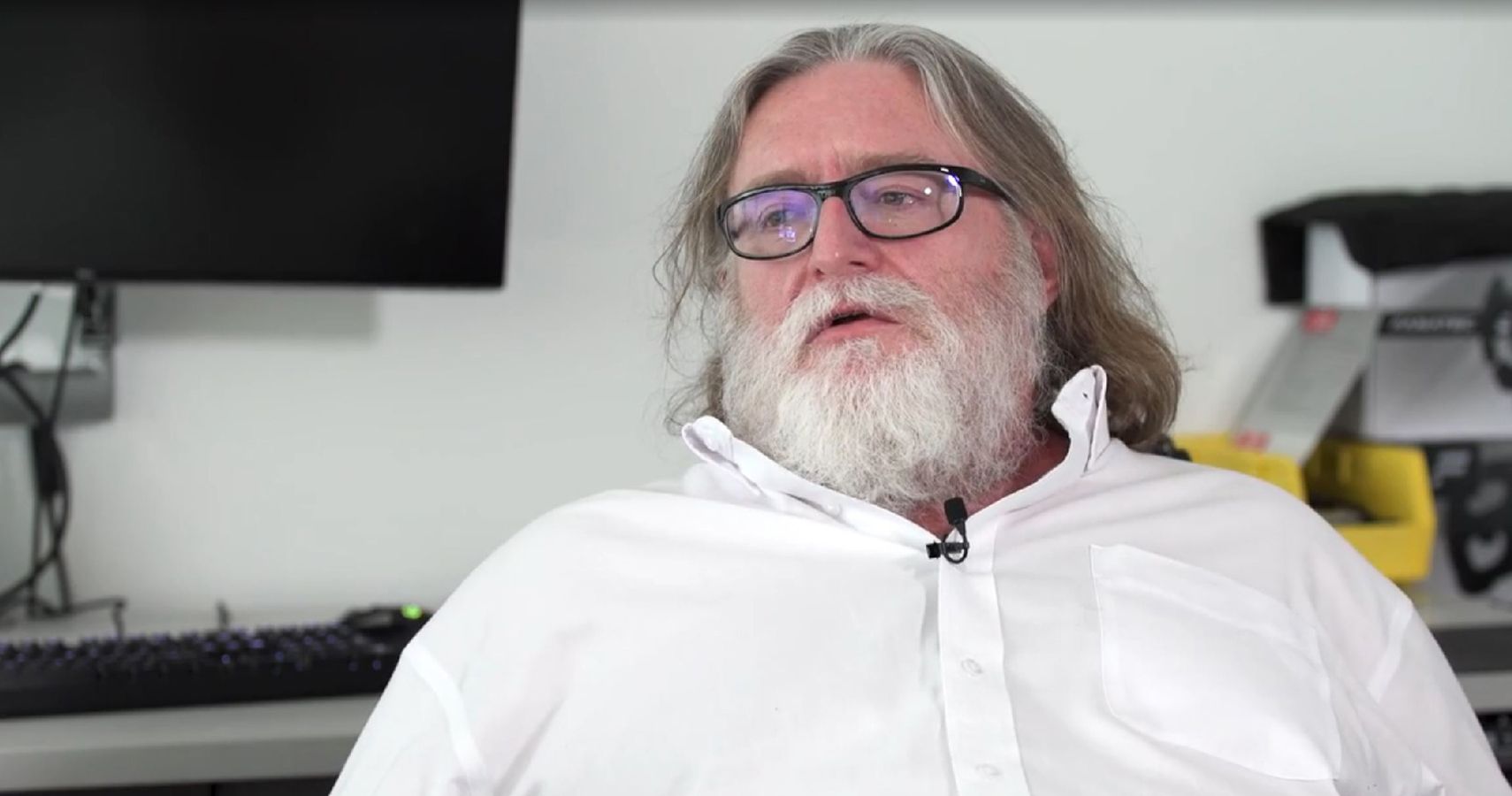 Gabe Newell hopped on the cryptocurrency train a couple of years ago by allowing Bitcoin transactions on Steam. This turned out to be a very bad idea, but he won’t be making the same mistake twice. The executive isn't going to jump on the metaverse bandwagon. He said that “most of the people who are talking about the metaverse have absolutely no idea what they're talking about. And they've apparently never played an MMO. They're like ‘oh, you'll have this customizable avatar’ and it's like well, go into La Noscea in Final Fantasy 14 and tell me that this isn't a solved problem from a decade ago — not some fabulous thing that you're, you know, inventing." 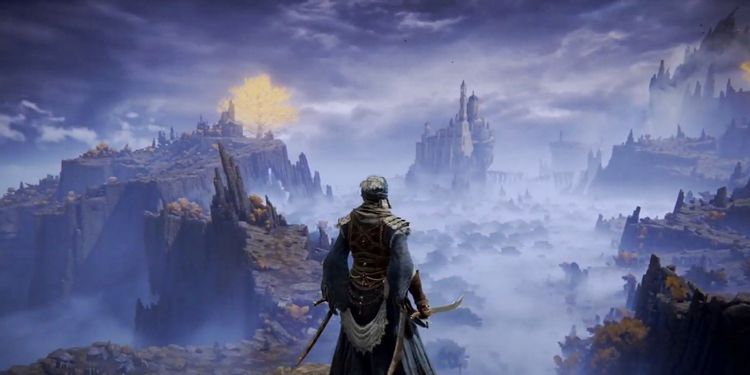 The creator of Dark Souls and Elden Ring, Hidetaka Miyazaki, made some interesting remarks during a recent interview. The designer spoke about death, difficulty, and what makes for a great game. "I’ve never been a very skilled player,” he said. “I die a lot. So in my work, I want to answer the question ‘if death is to be more than a mark of failure, how do I give it meaning? How do I make death enjoyable?’ I do feel apologetic toward anyone who feels there’s just too much to overcome in my games. I just want as many players as possible to experience the joy that comes from overcoming hardship." I recommend that you check out the full interview. 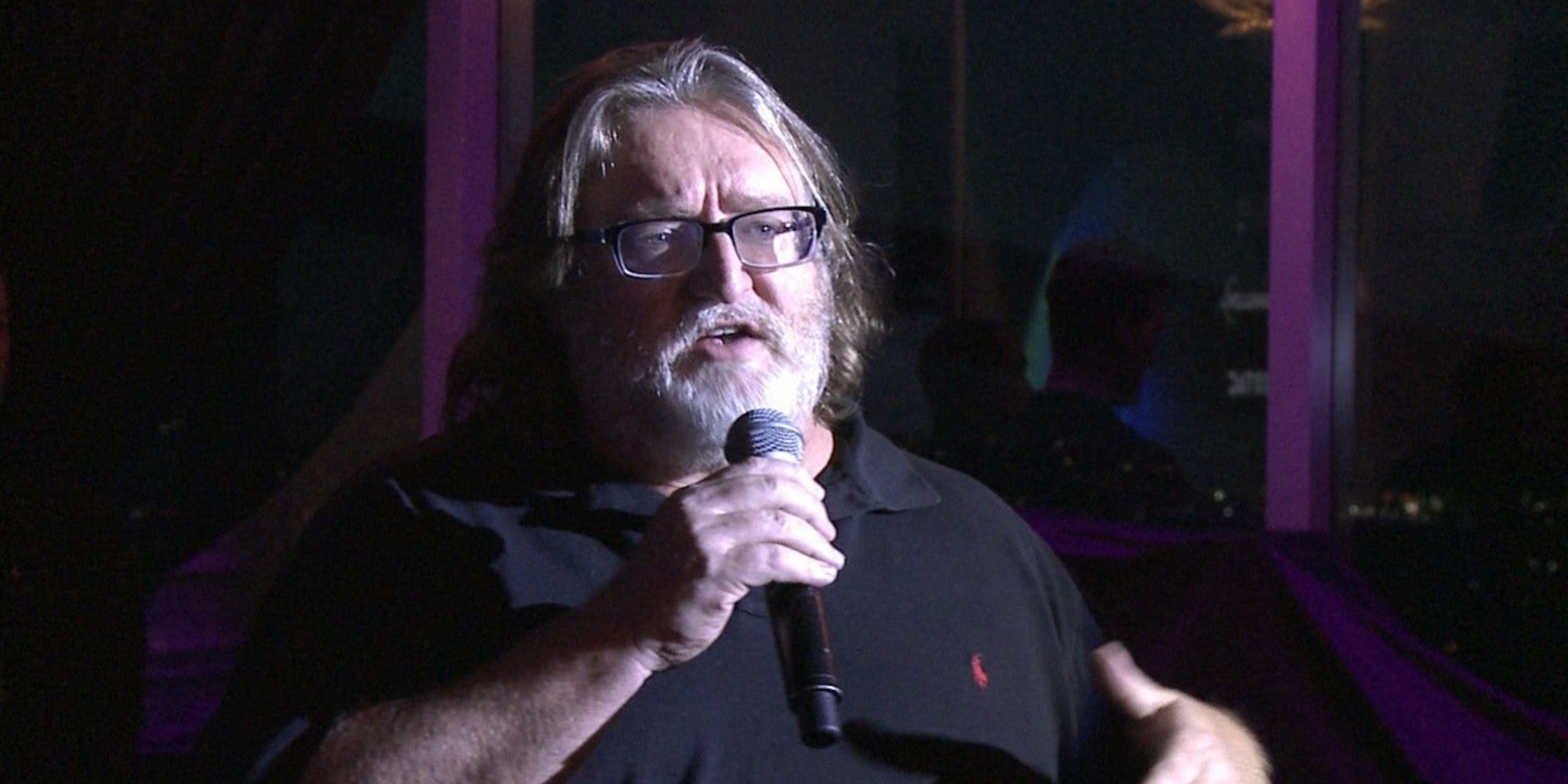 Reports have been arriving from people in Seattle that Gabe Newell has been taking the time to personally deliver their Steam Deck. Someone even seems to have gotten him on camera. Bitfiddler0 described on Reddit how they “got a spammy looking email yesterday saying that a shipment of Steam Deck arrived a few days early and mine can be delivered tomorrow if someone is home to sign for it. I was honestly skeptical and didn't want to get my hopes up too much." They continued, saying that “I told my wife to watch for deliveries while I went on a full day ski trip with friends. The ‘delivery guy’ comes and my wife opens the door. He asks ‘is Mike (not real name) home?’ She says ‘no, but you can leave the package with me… and what's with the camera crew?’ Little did she know that the ‘delivery guy’ was Gabe Newell.” Talk about a missed opportunity. 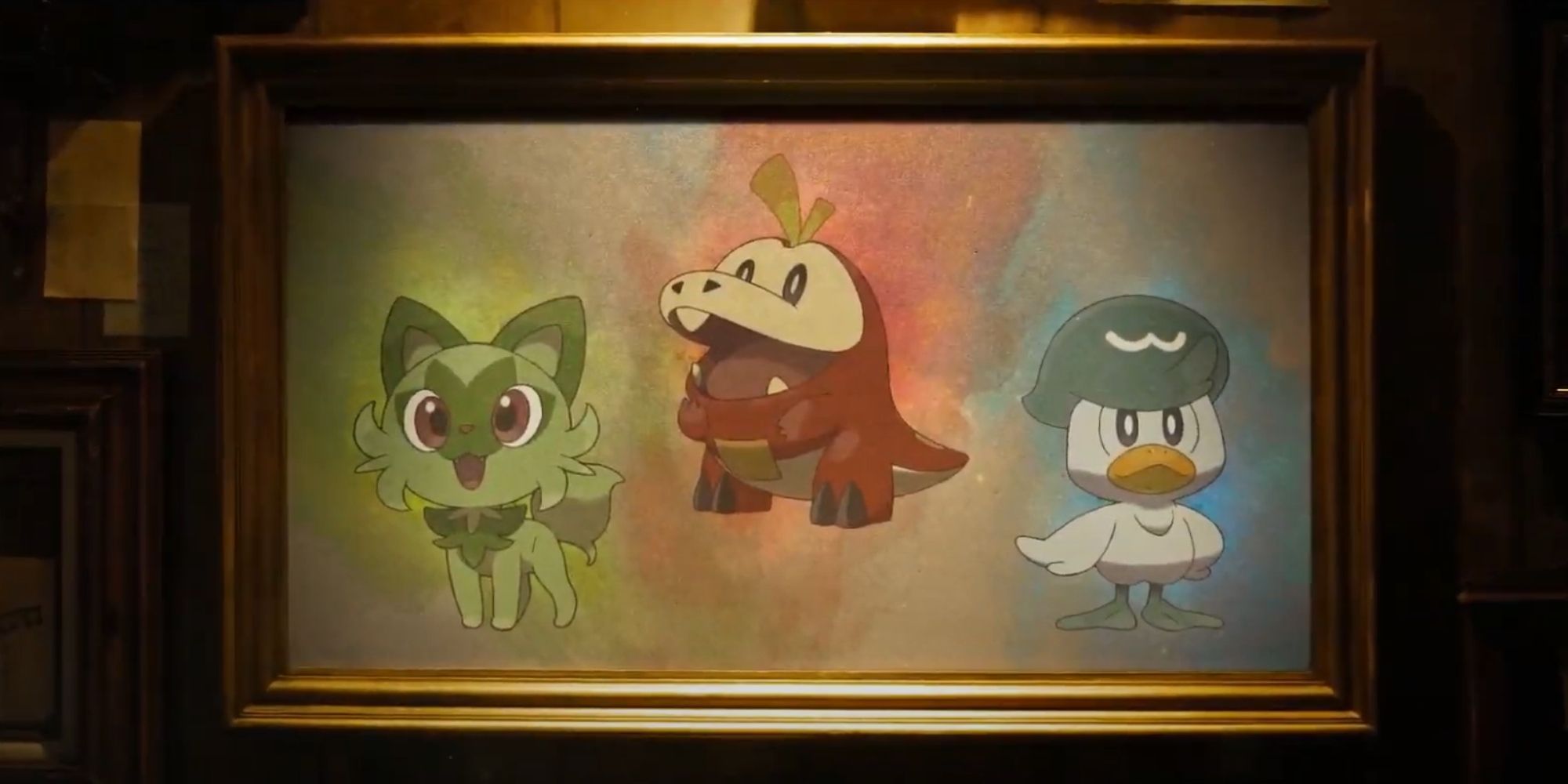 In case you couldn’t tune in for the Pokemon Presents showcase, we found out that a new Pokemon game, Scarlet & Violet, will be released at some point this year. We got a surprisingly good look at the game even despite the fact that no mention has ever been made of it before. The new starters are going to be Sprigatito, an “attention-seeking Grass Cat Pokemon,” Fuecoco, a “laid-back Fire Croc Pokemon that does things at its own pace,” and Quaxly, an “earnest and tidy Duckling Pokemon.” Since a picture speaks a thousand words, you might just want to check out the trailer on this one. In any case, it looks like Scarlet & Violet are going to be picking up where Arceus left off in terms of gameplay. 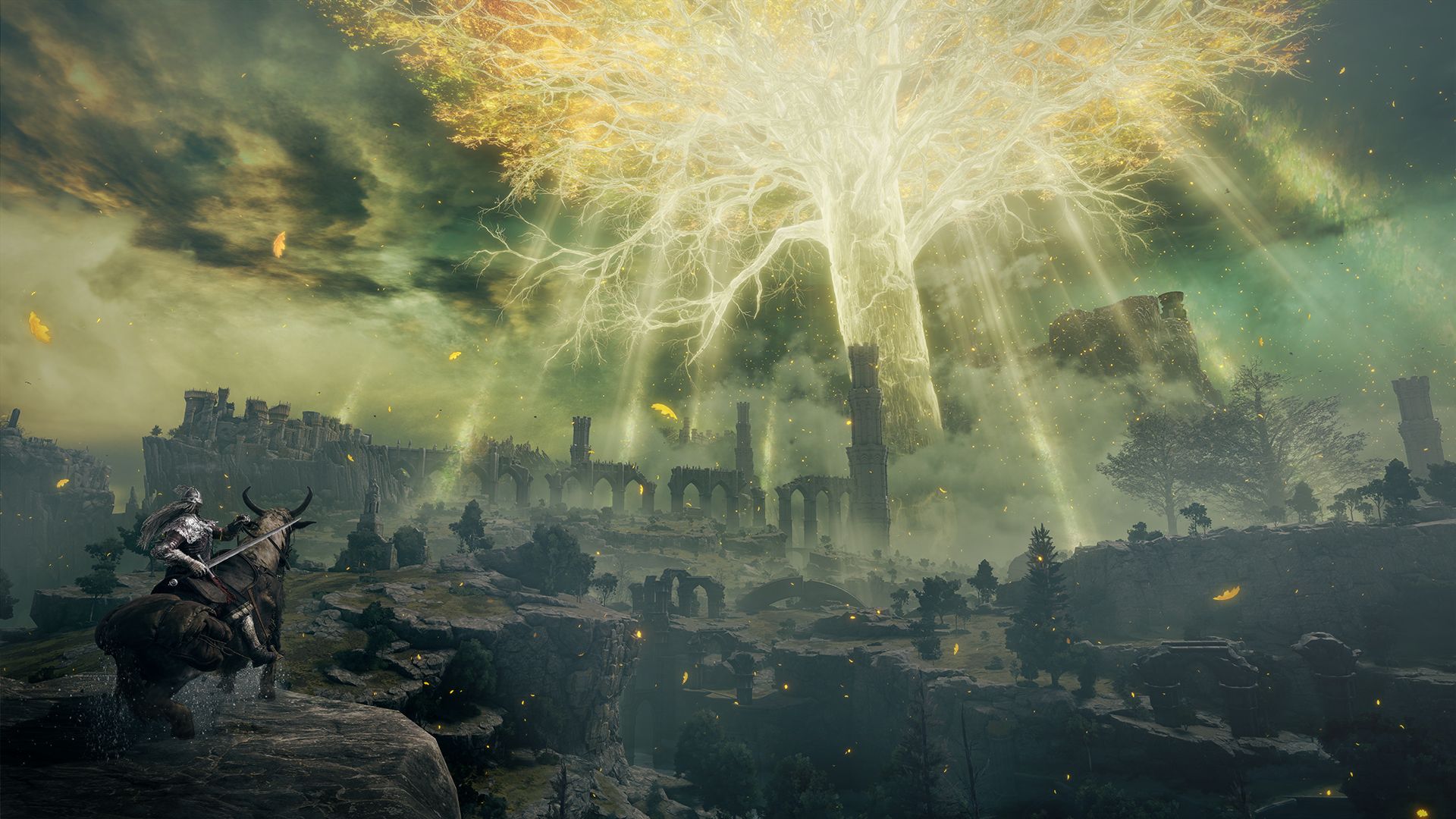 Elden Ring has been selling like hot cakes recently. The latest news on this front is that Elden Ring has managed to somehow become not only the first but also the second and third best selling game of the week on Steam. Also the fifth. But before you ask, no this isn’t some sort of bug in the system. The issue seems to be related to various versions of the game. The top spot for example is held by the Japanese localization and the fifth place represents the preorder copy. In case you’re wondering, the fourth best selling game of the week was Destiny 2: The Witch Queen. Also the sixth.