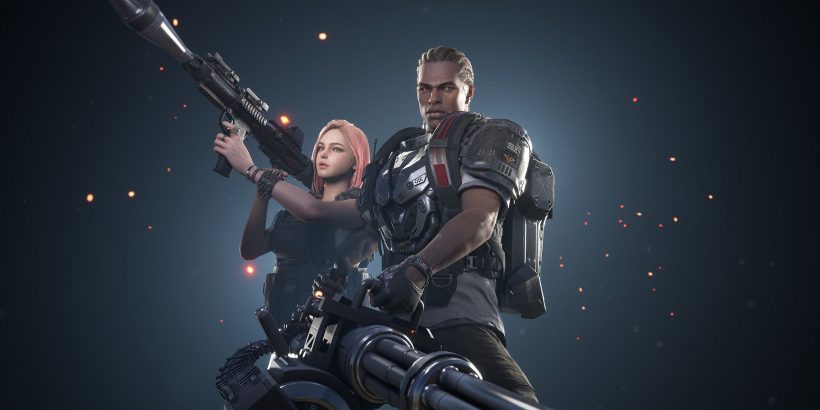 You thought you’d seen it all. You’d thought we’d crossed the Battle Royale horizon and kissed the sun. That it was all over, the race won by Apex Legends, Fortnite, Warzone, and PUBG. Then, arriving with the sound of a goofy cartoon klaxon and completely out of breath, comes Super People, a Korean BR from developer Wonder People. Super People is an amalgamation of every Battle Royale you have ever known and it verges on brilliance.

Take the movement and gunplay of PUBG, fuse it with the nonsense of H1Z1, attach the uncanny resemblance of Black Ops Blackout, tape on some Warzone guns and running animations, super glue some Apex abilities to the characters, add in Fortnite cosmetic options, and you’ll get something resembling the chaos that is Super People. The weird creature that is born from this mechanic pilfering is actually kinda handsome, if I do say so myself.

I played several games of Super People in the closed beta after hearing about the game online from those typical sensationalist YouTube videos – “Is This The NEXT Big Battle Royale?” to which the answer is almost always a resounding no. I wish I could say something different about Super People, but the age of Battle Royale is well and truly dwindling, its life-force choked out by the Big Four. There is no room for a new BR, even one as silly, and as weirdly polished, as Super People. But, there is a chance that it dethrones one of the oldies. 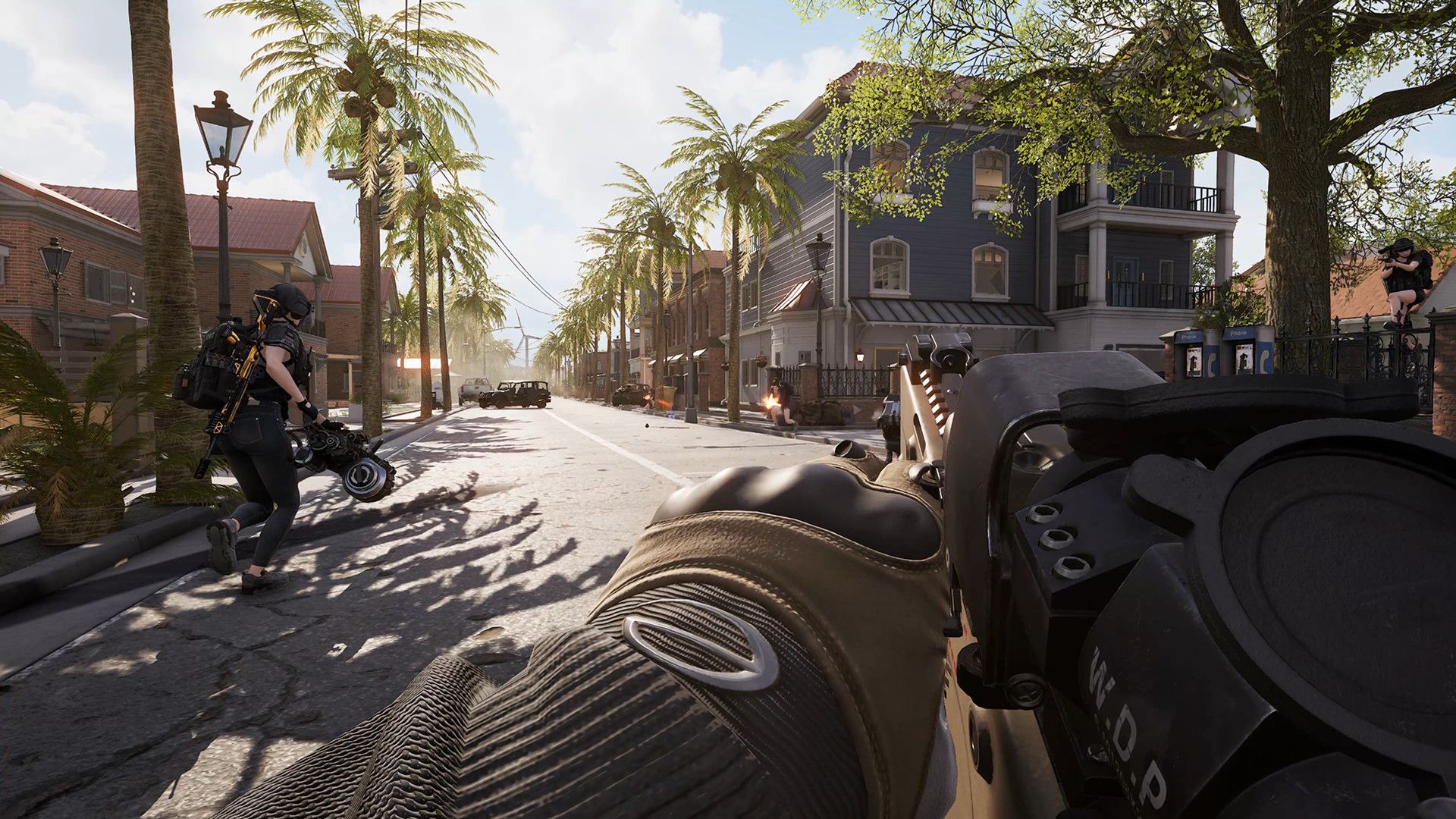 I’m talking about PUBG. The clunky grandad of BRs. Around for a long time, you’ll often find the janky game sitting in a corner mumbling about the good old days. Despite its trembling hands and questionable opinions, well over 100,000 people still sit down and listen to what PUBG has to say. The game is even going free-to-play in 2022. There’s something the aged gent still does better than its rivals. PUBG is a classic. A veteran. Its movement and gunplay are unlike anything else out there, even if they’re starting to show their age. Super People takes all these parts and puts them back together in a new way.

You can teleport behind enemies and shotgun them in the back, or run at 30 mph and leap from rooftop to rooftop. There is a giant, bunnyhopping jeep. The weapons are varied and make little sense, the game eschews realism to let you wield an Ak-47 and an M1 Garand in the same match. The crafting system is simple and easy to use. You never have problems with gear, the crafting mats are everywhere, and the loot table is generous. The ring changes based on how many players are in the game, which means you don’t spend 15 minutes looking for people to shoot. Its art style is crisp, the game runs smoothly, and the gunplay feels sharp. There is a lot that Super People gets right, and for large chunks of the gameplay loop, it feels just like I’m playing PUBG, which is no bad thing. Super People is fresh, even if I’ve seen it all before. 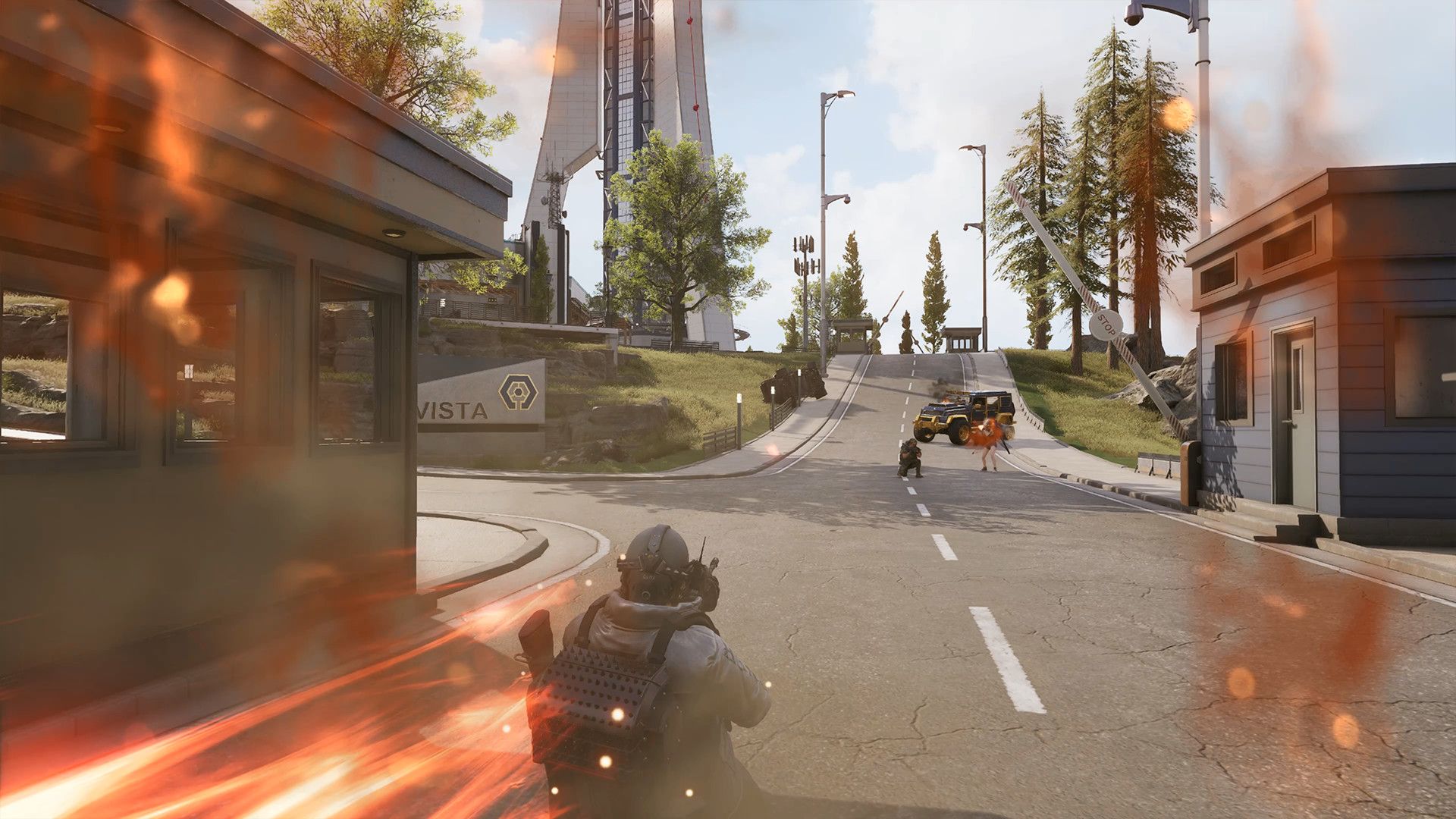 Ring Of Elysium is the only other Battle Royale I can remember giving me a similar sort of ‘fresh’ feeling, while also conforming to the formula everyone knows so well. Elysium has been largely forgotten, but this is what happens to BRs. They arrive. They’re played by YouTubers and Twitch streamers. They wither away. Triple-A budgets keep the biggest BRs pumped with content, so it’s hard for these smaller games to stand up to that sort of pressure.

Super People might just do enough to stand out. Despite its popularity, PUBG is on its way out and a lot of people in the community are openly referring to SP as the new PUBG. The game does enough similarly that experienced players can settle right into the gameplay, while also having fun with the unique power-ups, abilities, and bunnyhopping vehicles. There will be challenges – the game features a number of playable classes and I spent most of the day jumping over players in the super-jeep and blasting them out of the window. Finding a balance in all the chaos is no easy task, but as we all wait to see what happens, I’m going to enjoy the buzz around a new game. If you like BRs, you should too.