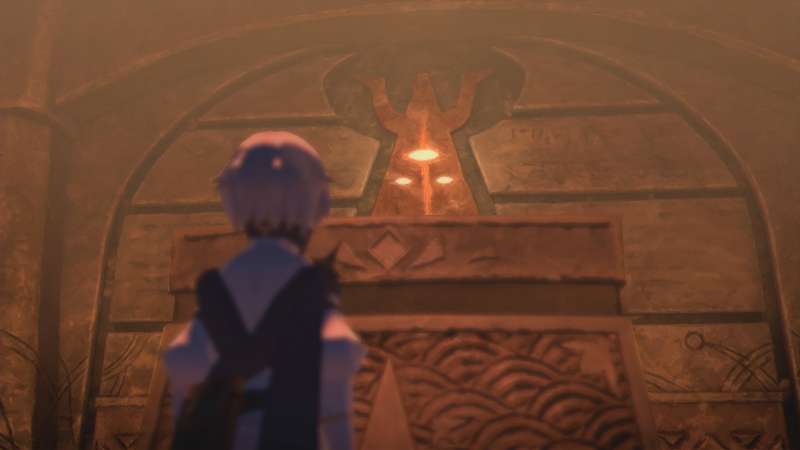 Tokyo RPG Factory was founded with the specific mission of making old school RPGs that are a bit more budget-conscious than Square Enix’s usual fare. The studio’s previous two games, I Am Setsuna and Lost Sphear, didn’t really light the world on fire but both titles still had their fans. After getting hands-on with their third game, I am not sure Oninaki is going to be any less divisive in terms of gameplay, the premise of the game is so interesting that some gameplay deficiencies might be forgiven.

Oninaki begins with the protagonist, Kagachi, standing at the foot of his parents’ deathbed. The pair have, without explanation given to the player, passed away, and the young Kagachi is having a hard time dealing with it. A friend’s father, a Watcher, explains that Kagachi is not to grieve or else his parents will not be able to reincarnate. It turns out that this is not dramatic flourish to comfort a child; the world of Oninaki knows that death is an impermanent state and structures its society around that knowledge. 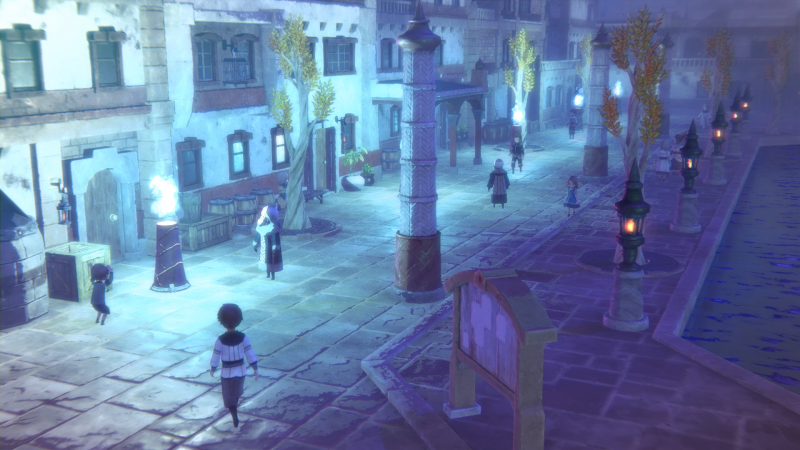 It’s the kind of story that isn’t surprising from Takashi Tokita, who has a director credit for Parasite Eve and Chrono Trigger and the writer behind the latter game’s side quests. In Oninaki, Kagachi grows up to become a Watcher himself, which are essentially ghost detectives. They find people who are unable to lift themselves out of the veil and reincarnate into the next life because of unfinished business. By solving that business, the spirits can move on, though of course there are monsters and other things that exist on the other side to stymie them.

In the introductory dungeon, Kagachi and his childhood friend and Watcher partner Mayura meet a young child who died under unexplained circumstances, though the why is not really important. The child fears being alone more than anything else and, until he can see his parents, refuses to cross over. Kagachi and Mayura agree to take him to his home, where they use their abilities to allow him to see the living world and see his parents. The child breaks down and his fear of being alone overrides all other concerns, which Kagachi explains to the couple, breaking protocol. Fearing their son might not cross over because he’s too scared, the parents ask Kagachi to kill them, as well. They wish to join their son in the afterlife.

The scene ends with him executing the parents with his sword, flashing the game’s title as the weapon hits their necks. 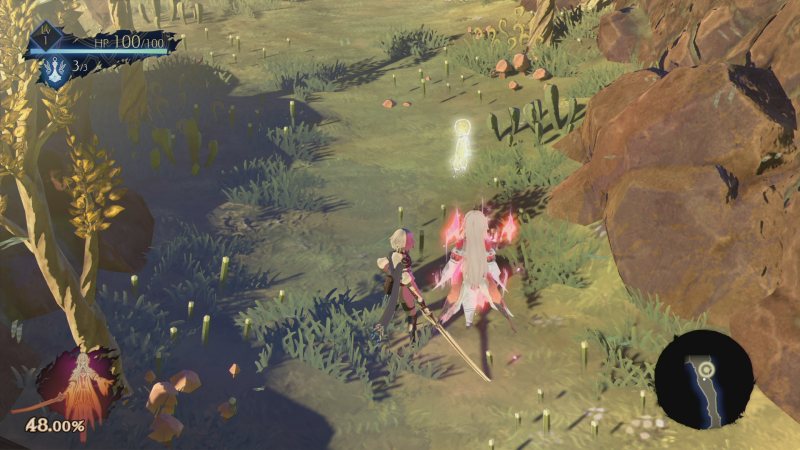 In a later scene, Kagachi is made aware of a cult called the Ark of Life. As a Watcher is required to guide people to reincarnation, the bureaucracy of it all means that no one is guaranteed to stay with their loved ones. The Ark of Life believes they can promise that families can stay together if they all commit suicide together. A guard alerts Kagachi that the cult has, in a nearby area of ruins, staged a mass suicide event without the proper clearance. This requires the Watchers to show up and guide any lost souls, which includes children, to their next lives.

It’s a genuinely fascinating concept that leaves me extremely interested in playing more. The premise is only half the equation, so it remains to be seen how the game actually executes on it and whether they can build an interesting story around a good idea, but I am more interested in Oninaki than I have been in any previous Tokyo RPG Factory game.