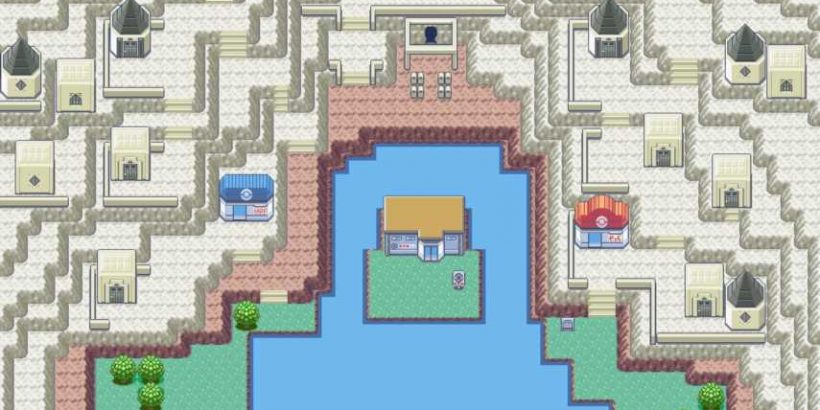 The Pokemon world is teeming with magnificent cities, magical forests, mystical oceans, and everything in between. There are very few locations in any of these games that I’d consider bad – in fact, the vast majority of the areas you encounter in the Pokemon series are pretty spectacular. The one that stands out to me the most, however, is Gen 3’s Sootopolis City, the most gorgeous, fascinating, and enchanting city to ever be featured in a Pokemon game.

If you’ve never played Pokemon Ruby & Sapphire or your memory of them is a little hazy, here’s a refresher: Sootopolis City is a magical metropolis located in the eastern region of Hoenn. It was built in the crater of an underwater volcano that burst out of the ocean after erupting, and can only be accessed by diving deep beneath the surface of the sea, or flying high over the volcanic rim looming over it. Because you can only fly to locations you’ve already visited, the first time you enter Sootopolis needs to be from the seafloor – and so, you dive down, resurface, and experience a whole new sublime sphere of life. It’s a bit like the Lost City of Atlantis, except filled with Pokemon and in a literal volcano. And, you know, it has oxygen. It hasn’t been derelict at the bottom of the ocean for a gazillion years.

Sootopolis itself is oddly beautiful for a Pokemon game. Sure, we’ve seen all kinds of gorgeous places that capture the tranquility of nature in other games – White Forest, for example, or Sword & Shield’s Glimwood Tangle – but Sootopolis is a city. Its chalky white buildings, arranged along cascading and similarly monochromatic volcanic rock, sparks an oddly ethereal essence that hardly any other cities in Pokemon have managed to capture. Ballonlea may look like it’s inhabited by fairies, but was it once filled with dormant magma a kilometer beneath the ocean’s surface? Is it constructed out of rock that looks like it came from some sort of expired sun? Will an eon-old Legendary Pokemon capable of shattering the Earth’s core come there and say, “Yes, I will make my home in this lava bed”? Nah. 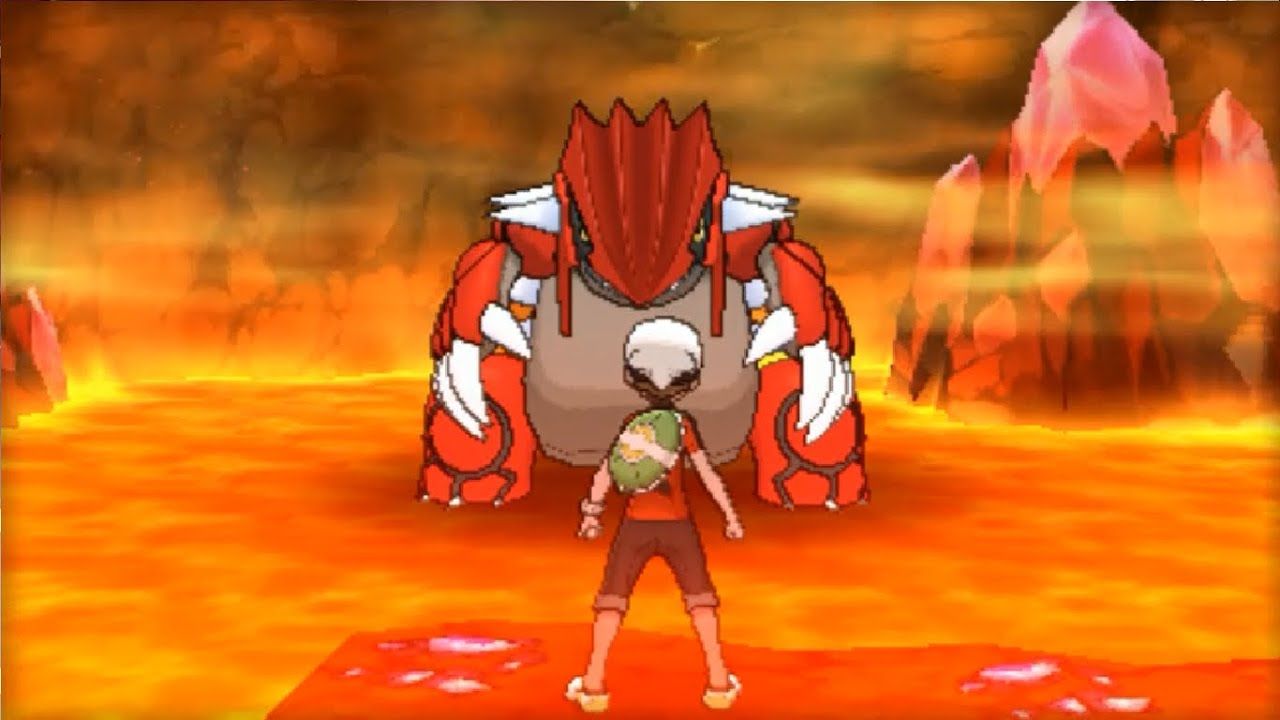 It’s also a case of real-world magic, which is in short supply in a series where dragons can circumnavigate the globe in less than 24 hours. While we know that Sootopolis was constructed in the crater of an empty volcano after a meteorite struck it and caused it to ascend from the ocean floor, I’m sure there are some people in this world who reckon Sootopolis was constructed by Pokemon a million years ago. I mean, come on. Kyogre doesn’t need oxygen and is bigger than every single house here – it’s almost 15 feet tall and weighs 776 pounds. That’s over two Big Shows in 2017, both in terms of height and weight. Let’s be a bit more practical here – aliens built Sootopolis City.

I’m joking, sort of. The best thing about this whole location is how inherently steeped in ambiguity it is – it’s what makes it mystical, which feeds into the fact this is home to Gen 3’s Water gym almost as much as the fact that it’s literally a once-underwater molten sierra. In general, water is often regarded as mysterious – we still don’t know what kind of creatures lurk in the deep sea, while even the tangible oceans that cover the vast majority of the Earth’s surface are completely uninhabitable masses. You can get as scientific as you like, but, ultimately, we know precious little about water aside from the fact that we should probably drink more of it.

So here’s a Water gym – the eighth one in Gen 3, to be precise, so the last one before the Pokemon League – locked away in a caldera that used to be 20,000 leagues under the sea. How on Earth do trainers even know how to get here? It’s expecting a bit much of ten-year-olds, I reckon, and yet both you and your rival make it here. Imagine going home to your parents and they’re like, “So, how’s the adventuring going?” expecting you to say you saw a Shinx or something, and instead you’re like, “Yeah, all good, just swam out in the open sea and randomly dove down to find a cave that led to a city in a volcano where a Legendary Pokemon has been having a nap in lava for a few thousand years.” 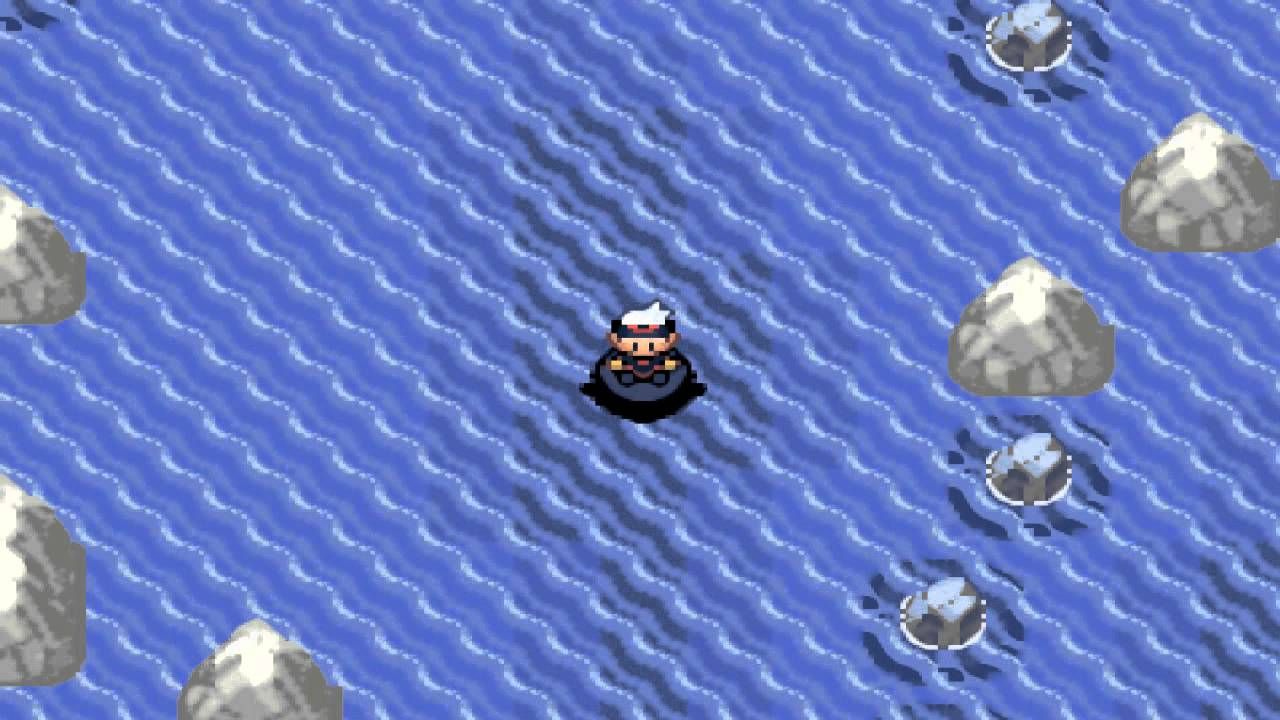 This is why I love Sootopolis. The entire premise is so outlandish, but when you’re there, sailing around, there’s something really special and paradoxically grounding about this place. I think the fact the Gym looms large over the rest of the city from its position on a tiny piece of land in the middle of the lake further reinforces this, although the symmetry in general is stunning – the underwater cave that leads in at the front, and the gorgeously mysterious Cave of Origin at the back. I’ll never forget the first time I visited this cave, the first time I met Groudon – for a story as ridiculous as Gen 3’s, complete with the wackiest but greatest villains in Pokemon history, this part almost made sense. I mean, it just leaned into mythology and magic and let your imagination do all the heavy lifting, so it’s hard to call it out as illogical when it’s pretty upfront about the fact it’s all made up.

I haven’t even talked about the actual underwater cavern that serves as the city’s entry point, either. I’m not big on using Relicanth, as it’s not exactly very good, but I adore the lore and design behind it – that in a world of magical evolution, Relicanth has remained unchanged for 100 million years due to the fact that it’s already a perfect life-form in relation to its surroundings (from Ultra Moon’s Pokedex entry). I also adore the fact that it walks along the ocean floor using its fins. Swimming? That’s so 100 million years ago.

I already wrote about how Fortree is probably the best city to consider as the centrifugal force binding Hoenn’s ecocritical focus together, not due to any particular event that happens there so much as its narrative, geographical, and vertical position. Sootopolis, however, is not only the greatest city in Gen 3 – it’s the most magical location in Pokemon history. It’s fitting that it used to be a volcano given that it’s the true peak of Ruby & Sapphire, and serves as a massive late-game reward for seeing these environmentally experimental games through.

The Alolan islands are great, the metropolis of Wyndon is impressive, the towers of Gen 2 are enchanting, and Sinnoh’s entire snowscape is captivating. In terms of actual magic and majesty, though? Sootopolis is the GOAT. Nothing else comes close.

Next: Sorry To All Of The Unpicked Pokemon Starters Out There 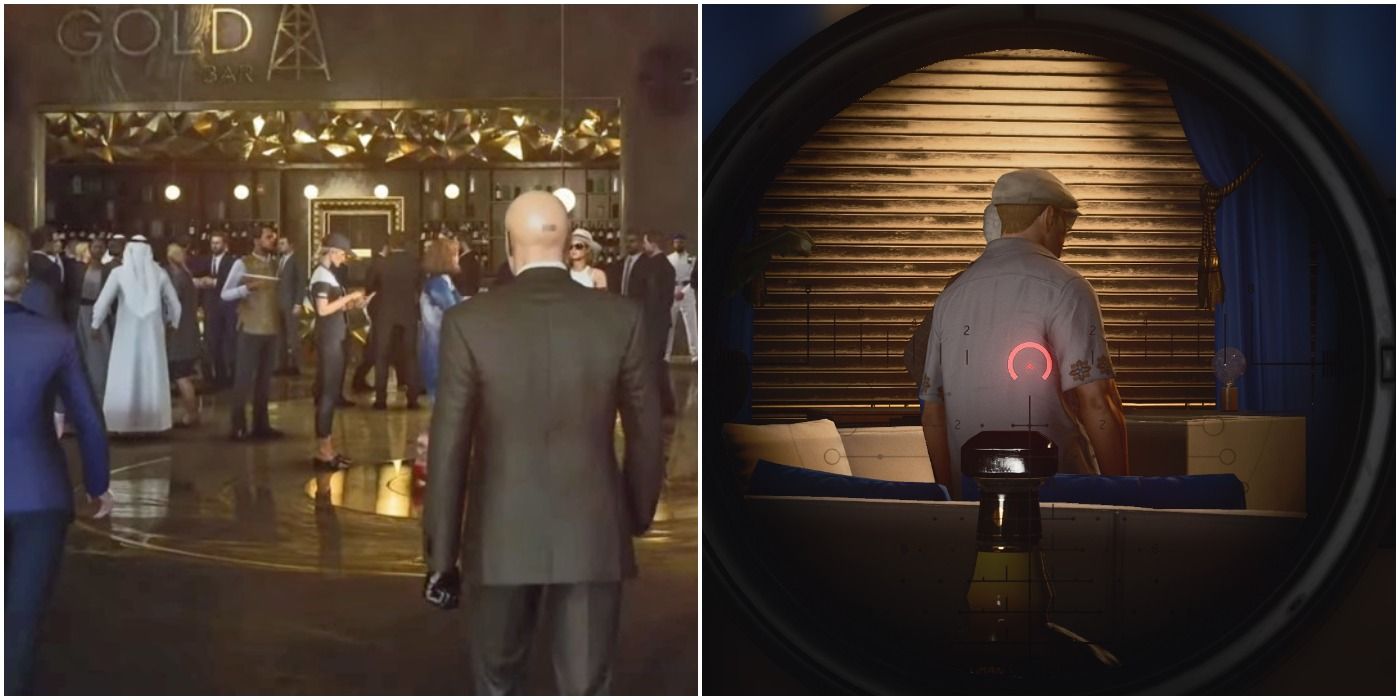