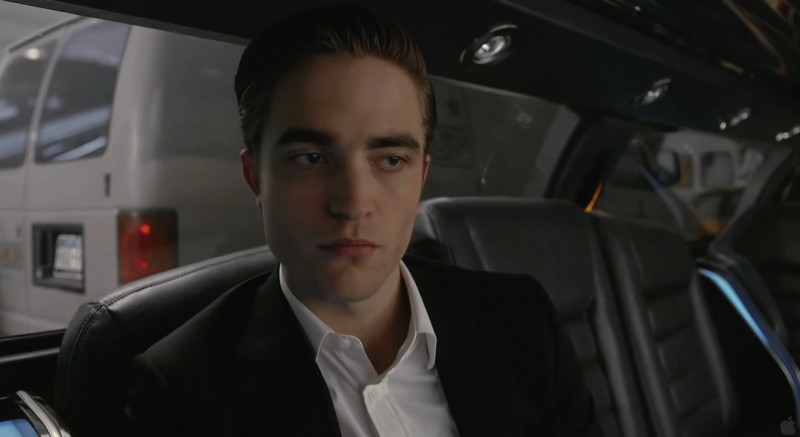 After it was announced earlier this year that Ben Affleck would be vacating the cowl following Caped Crusader appearances in Batman v Superman: Dawn of Justice, Suicide Squad, and Justice League, the fate of DC’s upcoming The Batman was left up in the air. Variety is reporting that Robert Pattinson, best known as the star of The Twilight Saga, is filling that role for the upcoming solo film.

According to Variety, the deal isn’t done quite yet, but Pattinson is the top choice and is expected to sign on before long. When Affleck was still in the role, he and DC writer Geoff Johns revealed that Joe Manganiello would play longtime Bat-versary Deathstroke (Manganiello later appeared as the mercenary assassin in the post-credits scene of Justice League alongside Jesse Eisenberg’s Lex Luthor). Writer/director Matt Reeves has previously said the story of The Batman is not an origin story, but rather a noir-style detective story featuring a younger version of Batman, and that it would be a part of the ongoing DC Extended Universe that began with 2013’s Man of Steel.

Those details very well could have changed in the time since their announcements, however, as the script is reportedly still being finalized. According to Variety, the movie is set to begin filming later this year or early next year. The DC Extended Universe has experienced tumult following lukewarm receptions to Batman v Superman: Dawn of Justice, Suicide Squad, and Justice League. Since then, the release schedule has dialed back some, with Aquaman serving as the only 2018 theatrical release, and last month’s Shazam! the only 2019 theatrical release currently announced (Joaquin Phoenix’s Joker is not a part of the DCEU continuity). Presently, Birds of Prey and Wonder Woman 1984 are scheduled for 2020, while 2021 is currently set to see three films release in the DCEU including The Batman, The Suicide Squad, and The Flash.