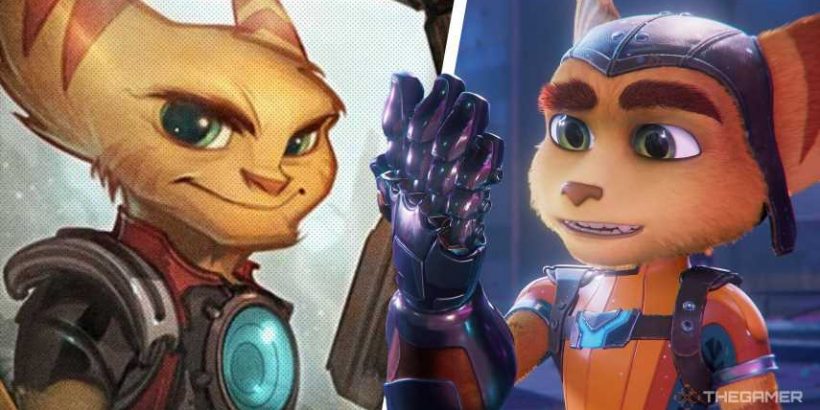 It’s been eight years since Ratchet & Clank: Into the Nexus, the final entry in the PS3-era Future series and, chronologically speaking, the last game before Ratchet & Clank: Rift Apart. Ratchet & Clank PS4, a remake of the original game and tie-in to the R&C movie released in 2014, and was the only entry on the PS4. Before the release of Rift Apart, it was unclear whether it would serve as sequel to PS4 remake, which would position the remake as a reboot for the series, or if it would pick up where Into the Nexus left off. When Clank presents Ratchet with a repaired Dimensionator just moments into Rift Apart, it’s made clear that it is indeed a continuation of the original series.

In case you need a refresher on the Dimensionator, it is an ancient lombax device that has the power to open portals to different dimensions. Ratchet’s father, Kaden, was the protector of the Dimensionator when Ratchet was just a baby. When the lombaxes came under threat from Emperor Tachyon and his army, Kaden hid them in an alternate dimension with the Dimensionator and sent Ratchet away to grow up in secret on planet Veldin.

Ratchet lived his whole life believing he was the only lombax. When Tachyon returns in Tools of Destruction, Ratchet finds the Dimensionator and learns the truth about the lombaxes’ fate and his family history. In the ensuing battle with Tachyon, the Dimensionator is destroyed and with it any hope that Ratchet will be able to find the surviving lombaxes. 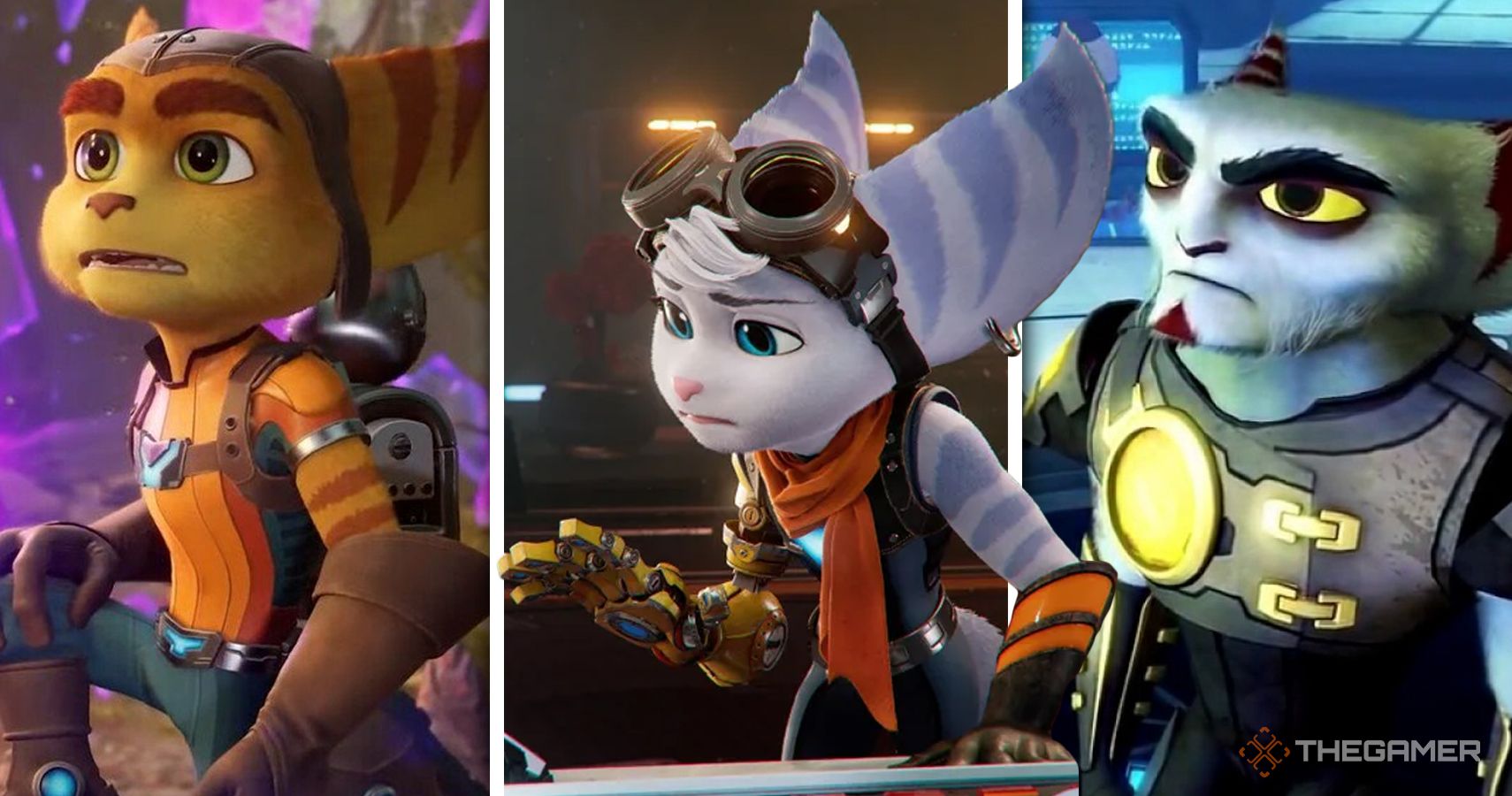 If you’ve played Rift Apart already, you know what happens next. Nefarious steals the newly-repaired Dimensionator and uses it to take himself, Ratchet, and Clank to an alternate dimension where he is the emperor he’s always wanted to be. Ratchet and Clank meet Rivet, who turns out to be Ratchet’s interdimensional counterpart, and Ratchet discovers a series of lombax artifacts called the lorbs which reveal the location of the map that can finally lead him to the lombaxes.

As it turns out, Ratchet’s reasons for not pursuing the lombaxes are a bit more complicated than he let on. After living his whole life as the only lombax, he is a little overwhelmed at the idea of finally meeting the rest of his species. He doesn’t want to disappoint them, and he’s worried that they won’t like him.

Ratchet isn’t able to face these insecurities until he meets Rivet. After teaming up with another lombax and helping her deal with her own baggage, Ratchet ultimately decides at the end of Rift Apart that he’s ready to find the lombaxes. Before heading home with the Dimensionator, he asks Rivet and Kit if they’re willing to join him and Clank on another adventure, and the four set off to universes unknown.

Over the course of 20 years and more than a dozen games, Ratchet’s arc has always been about finding his family. Even in the original Ratchet & Clank, Ratchet’s partnership with Clank is an uneasy alliance that evolves into a true friendship. Ratchet has grown up throughout the series and gained the tools he needs to finally be a hero to his people, just like his father. Ratchet needs to find the lombaxes before his story can end. There’s infinite potential for stories with Ratchet (or Rivet, for that matter), but seeing Ratchet finally reunite with his family would be the perfect end to the series.