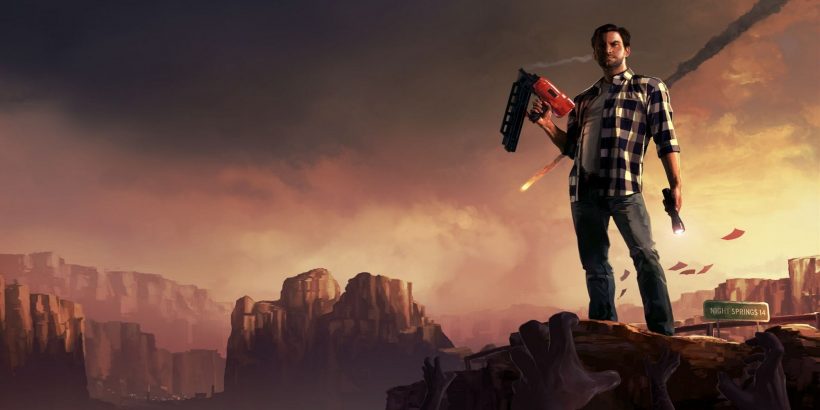 Alan Wake’s American Nightmare sits on a lonely pedestal within the connected universe of Remedy Entertainment’s games, which include Alan Wake, Control and Quantum Break. It was well-received, but somehow not as revered as the original Alan Wake; it was heavily action and combat-driven, toning down its psychological thriller roots; and was considered more of a standalone title, rather than a sequel to Alan Wake. When Remedy remastered Alan Wake, American Nightmare wasn’t included. At times, it’s almost as if American Nightmare was an Alan Wake title Remedy did not want to acknowledge.

If true, it would be a pity; American Nightmare is a fun, pulpy take on Alan Wake’s largely brilliant, if morose and self-indulgent ambience—a breath of fresh air in an industry that is wont to release similar versions of the original title and market them as sequels. In essence, American Nightmare is a Twilight Zone episode come to life. You play as Alan Wake, who’s sizing off against his doppelganger, Mr Scratch, while attempting to break free of a vicious time loop that surprisingly doesn’t feel too repetitive. Rather than traversing the dense forests of the original, American Nightmare takes place in the Arizona desert, ripe with sights that are quintessentially Americana: abandoned diners, dingy motels, and empty drive-in theatres. Even its name is a subversion of the idea of the “american dream”.

Wake, in this iteration of the game, is also much less of an insufferable, self-absorbed hero than he was in the original. His flashlight, used for shattering the supernatural armour that protects his shadowy enemies, is a significant upgrade from the first game thanks to a much faster recharge rate. Ammunition is plentiful, and Wake has a greater variety of firearms to fight back against the encroaching darkness at his disposal. Wake himself, too, is more accustomed to fights, and is more agile in this game, which makes combat sequences feel much tighter and punchier.

Then there’s the tale itself. Like the original, it’s still penned and tweaked by Wake himself, and is admittedly less thorough than the first, but also much less burdened by expectations to surpass the original. At its core, American Nightmare is more blasé about explaining the intricacies behind Wake’s seemingly supernatural ability to reshape reality, because that isn’t the point of the game anyway. You’re just here to shoot axe-wielding and chainsaw-toting baddies while latching on to the rhythmic flow of combat—just dodging and shooting and running while these zombie-like foes chase after you, fuelled by an insatiable thirst for blood. 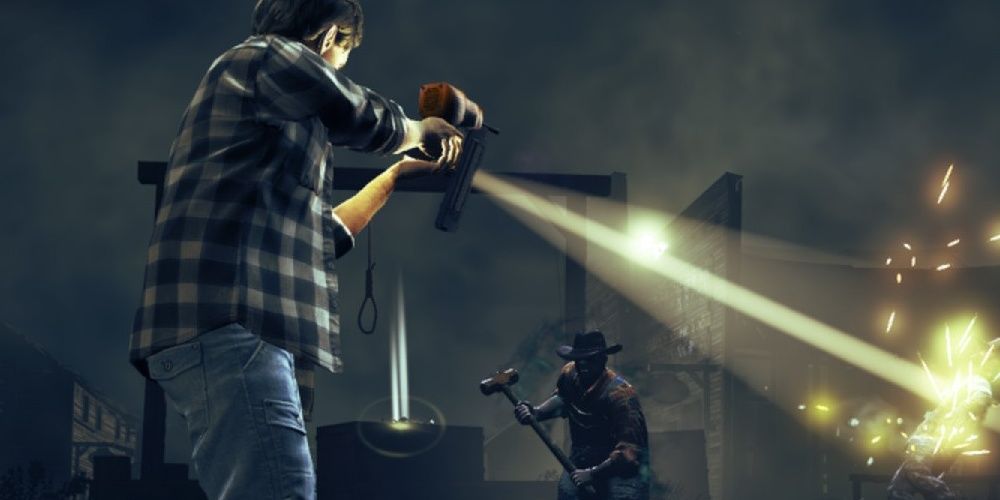 This cadence is exemplified by the game’s Arcade Mode, a feature that would be disastrous had Wake retained his less-than-dexterous combat skills from the first game. In this mode, you’ll need to fend off hordes of enemies and stay alive until the sun rises. These fights still feel every bit as heart-palpitating as they did a decade ago, simply because of the game’s central and effective gimmick: shining a light to pierce through the armour, and then blasting your foes with a flurry of bullets.

So why is American Nightmare so overlooked in the pantheon of Remedy games? It could be that it lacks the slick sheen of prestige gaming that the other titles in the Remedy universe have, or a theatrical narrative that may see the game being taken more seriously. Or perhaps its focus on combat renders it a little too crass, like a b-movie that embraces its more lurid side: the shooting and looting. American Nightmare isn’t perfect, but it’s at least thoroughly entertaining, while introducing one of the series’ most memorable villains: the sociopathic Mr Scratch, who has since made an reappearance in Remedy’s Control. American Nightmare may feel like a lesser cousin of the original Alan Wake, but we should afford it the recognition it deserves: a self-assured shooter that knows when to amplify its strengths and downplay its shortcomings.