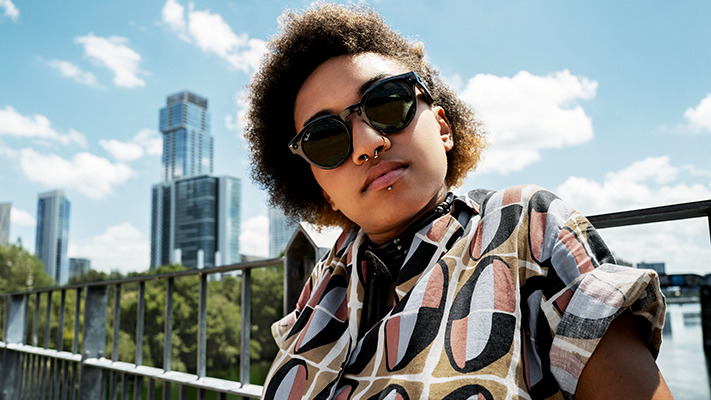 Well, that leak earlier today turned out to be right on the money. Facebook and Ray-Ban have officially announced Ray-Ban Stories, their smart glasses collaboration featuring three style varients, built-in cameras and much more, all available from £299 GBP/$299 USD.

Combining Facebook’s technical know-how with EssilorLuxottica’s – Ray-Ban’s parent company – styling, Ray-Ban Stories is their first foray into the burgeoning consumer smart glasses market. Available in three frame flavours – Round, Wayfarer and Meteor – as you might expect from Ray-Ban the options don’t stop there with a selection of frame and lens colours (5 colours, 6 colours and 4 colours respectively).

But what’s underneath all that fancy styling? The Ray-Ban Stories smart glasses feature dual integrated 5MP cameras that allow you to take photos (2592×1944 pixels) and up to 30-second videos (1184×1184 pixels at 30 FPS) using either a button located on the right arm or by using Facebook Assistant voice commands. Handy if you don’t want to keep looking at your phone. Storage-wise Facebook hasn’t given a GB capacity, just that the glasses can store 500 photos and 30 videos. And just so others know when you’re recording and LED will illuminate when recording is in process.

And that’s just the start of the tech built-in. The smart glasses have open-ear speakers built-in and a three-microphone audio array so you can take calls easily on the go and record decent audio for all those social videos. Oh and let’s not forget the touch control housed in the right arm so you can pause and play music, even turning the volume up and down. WiFi and Bluetooth are also built-in.

Along with all those tech features and style combinations, Ray-Ban Stories come with a portable charging case to keep those expensive smart glasses safe and ready for use. The case itself can be charged with the supplied USB-C cable. Actual specifics including battery duration and charge time haven’t been released.

Augmented reality (AR) glasses these smart glasses are not but with a multi-year partnership in place Ray-Ban Stories are the first step towards that goal. For further updates, keep reading VRFocus.